Peter Gunning, a professor at the University of New South Wales Medicine and Health in Sydney, Australia, has received the highest honor of the Australia and New Zealand Society for Cell and Developmental Biology, its President's Medal. The award recognizes Gunning’s career-long research on the regulation and function of the actin cytoskeleton. 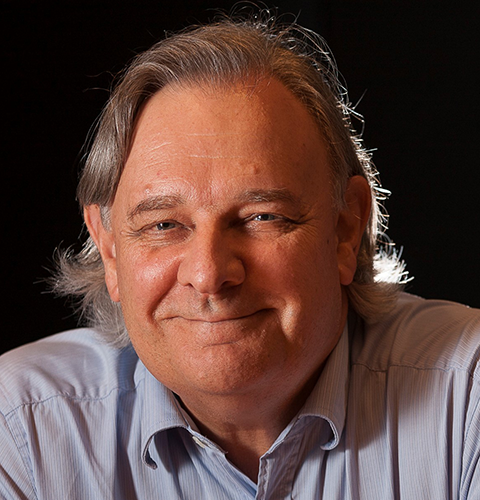 Gunning’s lab studies the actin cytoskeleton and filament proteins called tropomyosins, which in muscle cells help to build the actin-myosin sarcomere. Tropomyosins in non-muscle cells can affect how strongly actin-binding proteins bind to actin filaments and the activity of myosin motors. Because the cytoskeleton changes dramatically as a normal cell transforms into a cancerous cell, tropomyosins are also possible targets for chemotherapy, and this has led Gunning to form a company developing drugs that target tropomyosins.

In an interview with his university’s press office, Gunning said, “I cannot believe we have gone so far in my lifetime from understanding cytoskeletal organization and function through to drug development.” In the 1980s, as a postdoctoral fellow at Stanford University, he cloned human actin isoforms and investigated the differences between skeletal and cytoplasmic versions of the proteins. (Prior to that, he studied gene expression in the nervous system as a graduate student at Monash University in Melbourne and then neuronal differentiation at Stanford.)

Gunning is a member of numerous scientific societies, including the American Society for Biochemistry and Molecular Biology and its Australian counterpart, also known as ASBMB, as well as the ANZSCDB and the American Society for Cell Biology. He has served as president of the ASBMB (Australia) and as founding editor of the journal Bioarchitecture. He is the former deputy dean of research and head of the school of medical sciences at UNSW and was the inaugural chair of the research division at the Children’s Hospital at Westmead in Sydney.

The award consists of a medal and a talk presented at the recent virtual ANZSCDB meeting in Melbourne.

Elizabeth Johnson, an assistant professor in the division of nutritional sciences at Cornell University, delivered the 2021 Judith Greenberg Early Career Investigator Lecture at the National Institutes of General Medical Sciences in late September. 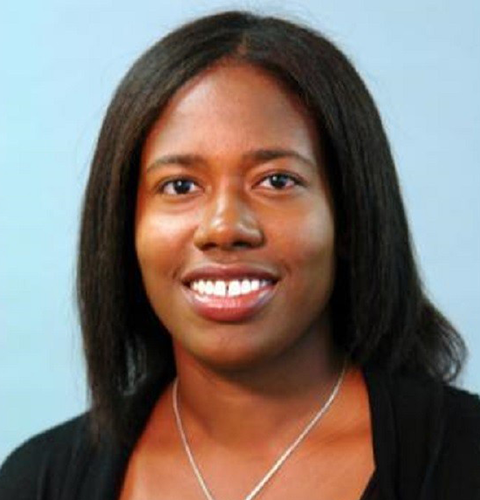 The lecture series highlights the work of early-career grantees at NIGMS and was named for Judith Greenberg, a former deputy director of the institute who retired in 2020 after working at the National Institutes of Health for 45 years. You can watch a recording of the lecture here.

Johnson studies how compounds from the gut microbiome become part of host physiology. Specifically, she works on sphingolipids, investigating how lipids from human milk influence microbial metabolism and the effects that interplay goes on to have on infant health.

Johnson studied biology at Spelman College and earned her Ph.D. at Princeton University, working on cell cycle transcriptomics. She was a postdoc with Ruth Ley and worked on lipid-dependent host–microbe interactions before starting her lab at Cornell in 2018. Her NIH biography noted that she "finds much inspiration from her two small gut microbiome sample generators."