The American Society for Cell Biology has announced its 2021 slate of award recipients and fellows. Two ASBMB members are on the list. 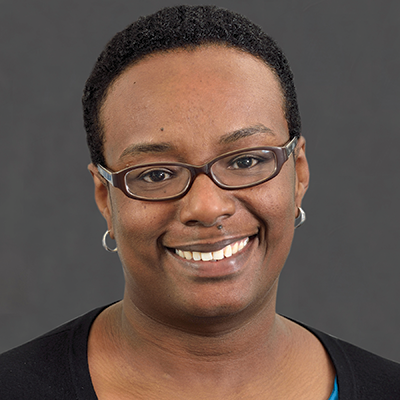 Beronda Montgomery, the MSU Foundation Professor at Michigan State University, will give the Mentoring Keynote Lecture at ACSB's 2022 meeting. The lecture highlights "an individual who exemplifies mentoring by their impact on the training of scientists and scholars who belong to underrepresented groups."

Montgomery's lab studies photomorphogenesis, or the growth and development responses of photosynthetic organisms such as plants, algae and cyanobacteria to light cues. Simultaneously, Montgomery applies this line of thinking, investigating how individuals perceive and respond to their environments, to best practices in research mentoring and leadership. She is the author of a recent book, "Lessons from Plants." 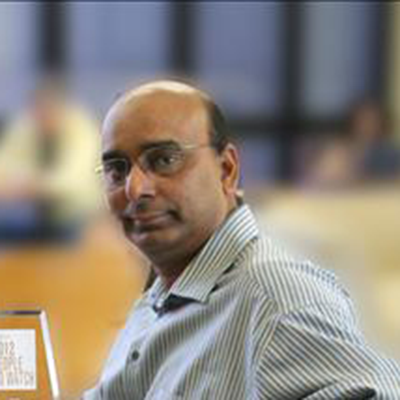 Suresh Alahari, a professor at Louisiana State University, is a member of the 2021 cohort of ASCB fellows. His lab studies cancer, with particular focus on a protein called nischarin, which they identified. They study tumor cell migration and adhesion, along with how microRNAs are misregulated in breast cancer.

Alahari earned a master’s degree in human genetics from Andhra University in India, and his Ph.D. in molecular biology at Drexel University. After postdoctoral research at the University of North Carolina, Chapel Hill, he joined the faculty there. He has worked at the Louisiana State University Health Sciences Center since 2004.

He is a fellow of the American Academy for the Advancement of Sciences.

Rotonya Carr, a physician–scientist who was until recently an assistant professor of medicine and director of the liver metabolism and fatty liver program at the University of Pennsylvania, has moved to the University of Washington in Seattle. Starting Oct. 1, she is heading the university's division of gastroenterology. 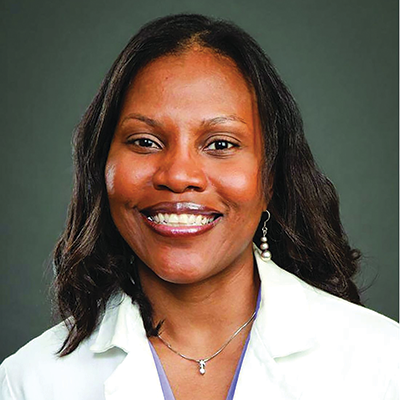 Carr cares for hepatology patients and leads a lab that studies the pathophysiology of fatty liver diseases. Her team is particularly interested in the effects of alcohol on ceramide metabolism and in how proteins associated with lipid droplets affect the development of disease.

After earning her MD at Cornell University and completing a residency at Massachusetts General Hospital, Carr spent four years as a practicing physician before returning for fellowship training in gastroenterology at Penn. She joined the faculty at the conclusion of that three-year training period and has worked at Penn for the past ten years.

She was a member of the first class of junior associate editors of the Journal of Lipid Research and of the first cohort of Lina Obeid memorial awards for young investigators from the International Ceramide Committee.