Teruko Tamura, an influential cancer biochemist, died May 23 in Hannover, Germany. She was 71 years old. 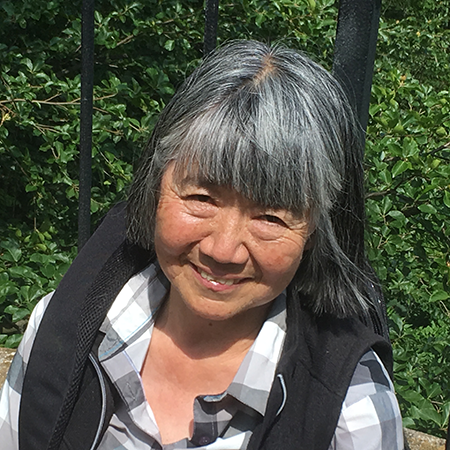 Born July 12, 1949, in Tokyo, Tamura studied veterinary medicine at the University of Tokyo. She never worked as a veterinary doctor but began doing research at the university. She moved to Germany in 1979 to join the institute for medical virology at the Justus Liebig University Giessen. In 1992, she became the third woman in the history of the university to complete a habilitation, Germany’s rigorous postdoctoral degree. Seeing how difficult it was to make a career as a woman in research, she started an initiative to support other talented women throughout their scientific careers. Tamura´s lab always included scientists from countries around the world.

Tamura made major contributions to several studies related to cancer research focusing on the Src and FMS-like tyrosine kinases and signal transduction, gaining a worldwide reputation in the field. In 1999, she discovered a protein, a new cell-fate decision factor termed FMIP/THOC5, and began the second part of her scientific journey. This novel protein is a substrate of oncogenic tyrosine kinases and also a member of the mRNA export complex. Her later work on the function of THOC5 revealed the novel connection between oncogenic signaling and mRNA export.

In Giessen, Tamura met Hans-Heinrich Niemann, whom she later married. In 1996 the couple moved to Hannover to work at the Medizinische Hochschule Hannover. Both biochemists, they worked together until Niemann’s death in 1999.

Tamura was diagnosed with lung cancer in January 2019. She continued her scientific work with the help of medicine and her longtime friend Thomas Bürger, whom she married in March 2021.

In addition to science, Tamura loved hiking in the mountains and classical music. She was a good piano player.

She is survived by her second husband, Thomas Bürger; her stepson, Steffen Niemann; niece and nephew, Ryoko and Ritzu Watanabe; and her research team.