Cynthia Peterson, the dean of Louisiana State University's College of Science, has been named special adviser on science to the university's new president, William Tate IV. 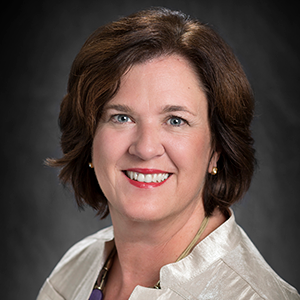 Peterson, a biophysicist, has been dean of the College of Science since 2014. Her laboratory studies the biophysics of proteins involved in blood clotting, focusing on serine protease inhibitors, or serpins. Serpins are part of a complex signaling cascade that modulates homeostasis between bleeding and clotting. Peterson’s lab is interested in how the serpin plasminogen activator inhibitor 1, or PAI-1, interacts with other proteins and copper atoms to affect plasminogen activation and, ultimately, the breakdown of blood clots.

Peterson earned her bachelor's degree at LSU and her master's and doctoral degrees in biochemistry from the LSU Health Sciences Center in Shreveport, Louisiana. She was a postdoctoral fellow at the University of California, Berkeley, where she studied enzymes involved in pyrimidine biosynthesis.

She was a professor and department chair in biochemistry at the University of Tennessee, where she also became an associate dean, before returning to the main LSU campus in Baton Rouge in 2014 to become dean of its college of science. According to an LSU press release, enrollment in math and science departments has grown under her leadership.

Among Peterson’s professional honors are recognition as a Vision and Change Leadership Fellow by the Partnership for Undergraduate Life Science Education; inclusion in the Baton Rouge Business Report's list of most influential women in business in 2018; and fellowship in the American Association for the Advancement of Science. 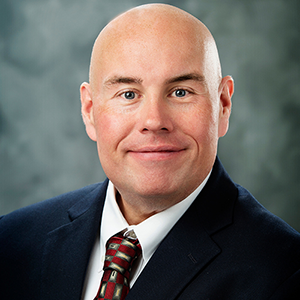 The lab, housed on the campus of Mississippi State University and funded by the state, writes regulatory guidelines for and performs quality assurance analyses on chemical products sold in the state including animal feed, pesticides and fertilizers, petroleum products and food commodities.

Sparks, who earned his bachelor's and Ph.D. at Mississippi State University, has been a professor there since 2010. He recently was recognized with Teacher of the Year and Excellence in Teaching awards.