Ron Raines, a professor at the Massachusetts Institute of Technology, has won the 2022 Khorana Prize from the Royal Society of Chemistry in recognition of his work at the junction of chemistry and biology. 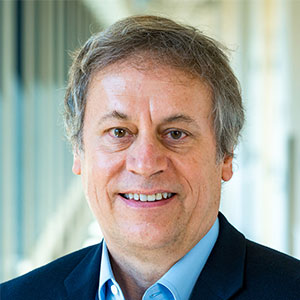 Raines uses the ideas and tools of chemistry to understand and control life processes. Most of his work is related to proteins. His research group has discovered a ribonuclease that is in a multisite human clinical trial as an anticancer agent. They revealed that unappreciated forces — the n→π* interaction, between peptide backbone carbonyls or backbone and side chain carbonyls, and the C5 hydrogen bond, between the amide proton and carbonyl oxygen of the same amino acid — stabilize all proteins. The team also has translated its work by creating human-scale synthetic collagens more stable than any found in nature and developed processes to synthesize proteins, catalyze their folding and facilitate their entry into human cells.

In 1968, H. Gobind Khorana won the Nobel Prize in physiology or medicine for his interpretation of the genetic code. Notably, the year 2022 marks the 100th anniversary of Khorana’s birth. The Khorana Prize is awarded for outstanding contributions through work at the chemistry and life science interface. The prize consists of £3,000, a medal and certificate, and an honorific lecture tour in the UK.

Rising graduates on a high note

Jessie Rising, a member of the ASBMB Student Chapter at Manhattan College and president of the college's biology honor society, was valedictorian of her graduating class in May. 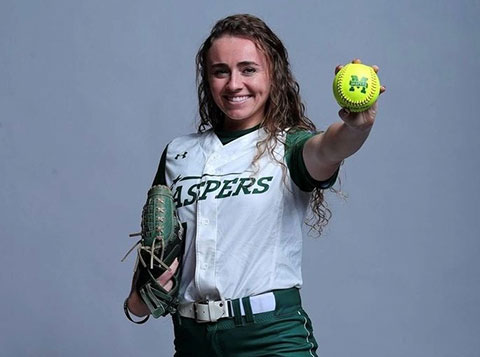 Biology professor Bruce Shockey told Manhattan College's newspaper, The Quadrangle, that Rising was a natural mentor, often helping other students in her lab classes. She also spoke to accepted students and at orientation about the biology department, and she coordinated volunteers for the biology honor society; she put in more than 100 hours as a counselor on the Crisis Text Hotline.

Rising was also recently inducted into the ASBMB honor society, Chi Omega Lambda, which recognizes exceptional juniors and seniors pursuing degrees in the molecular life sciences at institutions with ASBMB Student Chapters.  In addition to her strong academic record, Rising was a student athlete for all four years at Manhattan, and was pitcher and captain of the softball team.