Shelby Kashket, a member of the American Society for Biochemistry and Molecular Biology for almost 30 years, died on Nov. 29, 2020 in Tucson, Arizona. Kashket was known for his research on the formation and prevention of dental cavities. He was 89 years old. 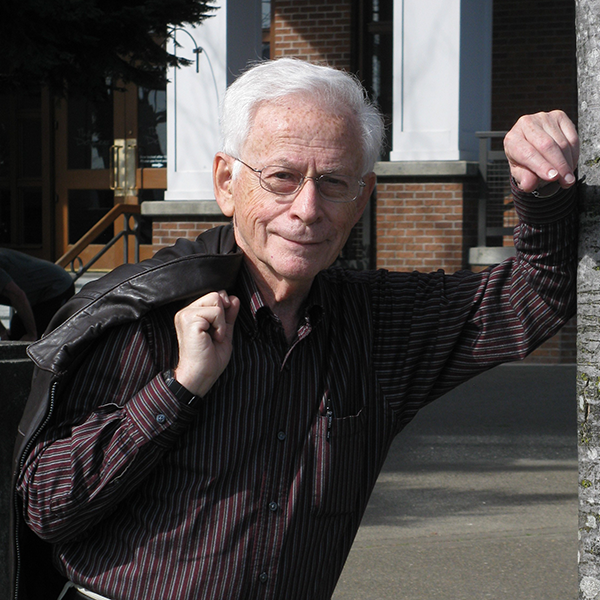 Born February 1, 1931 in Montreal, Canada, Kashket received his undergraduate and graduate degrees from McGill University in Montreal.  He conducted his graduate research under the direction of O. F. Denstedt in the biochemistry department.  His research focused on the preservation of red blood cells, which became particularly important during World War II when the need for blood transfusions increased in civilian and military hospitals. The work was funded by the National Research Council of Canada and the Defense Research Board of Canada.

There, Kashket’s research focused on how the products of cellular metabolism impact bacteria in the oral cavity and periodontal disease state. His most recent research described how the anaerobic Gram-negative periodontal pathogen Bacteroides forsythus produces toxic levels of the metabolite methylglyoxal in response to glucose exposure and how methylglyoxal accumulation in the periodontal pocket may significantly contribute to pathogenesis. He also wrote several review articles on the relationship between food starches and tooth decay, and he periodically collaborated with his late wife, microbiologist Eva Kashket, who died in 2011.

Kashket was awarded two patents, one for a device used to locate and identify dental microorganisms and one focusing on the development and preparation of flavor compositions.