100 years after his Nobel, these talks will cover his science and life in exile — as well as historical and modern-day antisemitism in Germany and beyond

The University of Heidelberg is hosting an online lecture series named after Nobel Prize–winning biochemist Otto Meyerhof. It will be streaming from May 31 through July 19. 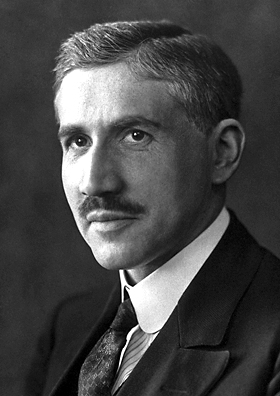 Nobel Foundation on Wikimedia Commons
Otto Fritz Meyerhof was raised in Berlin. He studied at the University of Strasbourg and Heidelberg University.

Through the 1920s and 1930s, Meyerhof continued to investigate the mechanisms of glycolysis, discovering over a third of the enzymes we now know are involved in glycogen breakdown. Along the way, his group also found that phosphorylated molecules (such as ATP) are rich in energy, laying the groundwork for our modern appreciation of ATP as a cellular energy carrier.

He became a director of the Kaiser Wilhelm Institute for Medical Research at Heidelberg in 1929 but was forced out in 1938 as antisemitism grew. To escape the Nazi regime, he moved his family to Paris but then had to flee again.

According to his Nobel biography, “Eventually, with the help of the Unitarian Service Committee, he reached Spain and ultimately, in October 1940, the United States,” where he had a professorship waiting for him at the University of Pennsylvania. Fittingly, the forthcoming lecture series’ theme is “A scientist’s life between honor and exile.”

The series, which will be subtitled in English, will begin with a biographical talk by Michael Schmitt, a physician and researcher at Heidelberg. Other talks by scholars will cover antisemitism at the university, Jewish communities in Germany and modern-day antisemitism.

David Meyerhof, the biochemist’s grandson and a retired science, technology, engineering and mathematics educator, provided a written statement to be shared at the start of event. It reads, in part: “He never stopped working, despite the tremendous hardships that he and his family endured while escaping from the Nazis during World War II and surviving the Holocaust.  He said, ‘Whatever happens, they cannot reach our souls.’”

Otto Meyerhof died in 1951 at age 67. You can read more about his research in a Journal of Biological Chemistry “Classic” article. 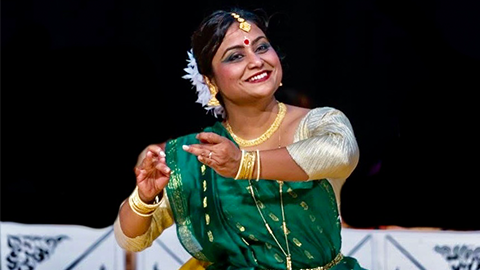 Our academic careers columnist talked to Minakshi Poddar, a research specialist at the University of Pittsburgh, about her decision to leave her Ph.D. program but stay in academia.