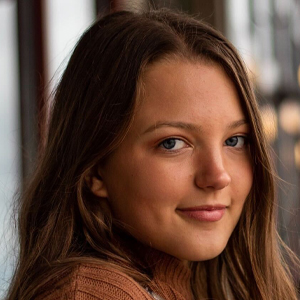 The Maeda lab at the University of Wisconsin is researching amino acids in plants to find new solutions for the production of natural and bio-products like medicine.

Aromatic amino acids affect plant growth and the nutritional qualities of crops. Megan Gundrum, a senior in the lab studying chemical engineering, said if the lab finds a plant that produces large amounts of medicinal compounds, it could be used to produce new types of medicine. 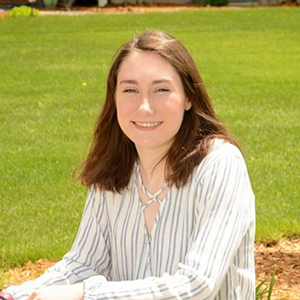 “I think finding a natural source is better than having it be made synthetically,” Gundrum said. “These plants that I’ve been studying at least have been used for centuries as medicinal plants by different cultures around the world. And, why not use the knowledge we already have from that to help other people?”

Andrew Hall, a senior in the Maeda lab studying biochemistry and Spanish, said one of the larger goals of the lab is studying how enzymes evolved to have different functions. They also are studying how some enzymes respond to amino acids and control their activity.

One of the amino acids found in plants is called tyrosine. Tyrosine is a precursor molecule to a variety of metabolites with assorted physiological functions in plants, according to a paper in the journal Phytochemistry. Some of these have a history of use in human medicine and nutrition. 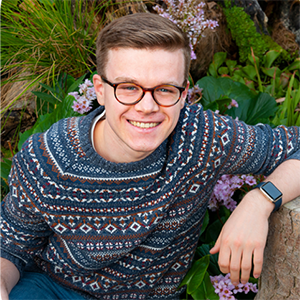 Andrew Hall is majoring in biochemistry and Spanish.

Hall’s senior thesis investigates the biochemical characteristics of enzymes that are involved in the production of tyrosine. The goal of his research is to clone the gene sequences that encode these enzymes, place them into bacteria for enzyme production and purify them from the bacteria.

Gundrum began her work in the lab studying tyrosine, too. The research project she started with studied two orders of plants to find species that produced high amounts of tyrosine and find their evolutionary relationship. Most of her work involved collecting tissue, Gundrum said. 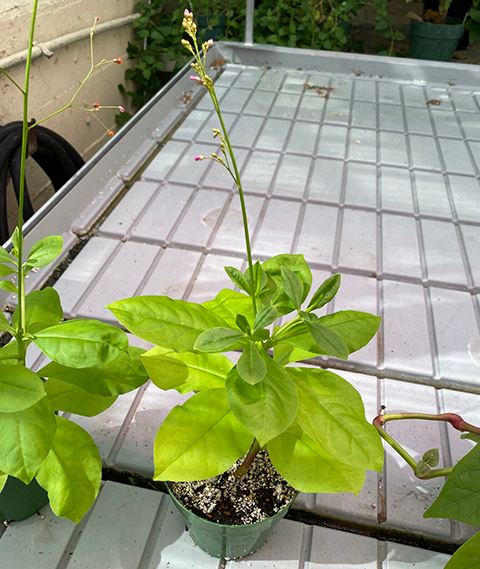 One of the projects Gundrum is currently working on is creating a database to show the chemical compounds produced by different species of plants. The original information about each plant was gathered from the literature, Gundrum said, but her job is to make sure the information is true by collecting tissue samples and running chemical analyses.

Gundrum is also growing her own plants. After the plants grow, Gundrum said she’ll collect their tissue and extract chemicals to analyze chemical compounds like tyrosine and other related chemicals.

One of Gundrum’s favorite parts about working in the Maeda Lab is working in the greenhouse, planting her own plants and collecting plant tissue for the lab’s research. Another highlight of the lab for Gundrum is community outreach — Gundrum said the lab teaches children about plant science through events held on campus and at local schools.

Reflecting on their time spent researching, Hall and Gundrum highlighted the camaraderie in the Maeda Lab — members of the lab participate in activities together outside of work and form friendships that make the lab more fun to work in.

“I think that one of the things that’s really special is that everyone in the lab is very friendly and very helpful, and we all support each other and do a lot of fun activities together outside of the lab as well,” Gundrum said. “It’s kind of like a big group of friends all working in the lab together.”

In the future, Gundrum said she hopes to get a Master’s degree and work in a lab as a chemist or as a research and development engineer focusing on environmental chemistry. Working in the Maeda Lab taught Gundrum to independently plan her own projects and experiments as well as communicate her research with other people.

Hall said he’s always been interested in plants but when he initially searched for research labs, he didn’t know what he wanted to study. He chose to work in the Maeda Lab after his time in the Biocore program, where one lab investigated plant genetics. Hall became most interested in the evolution of plant metabolism over time.

The most valuable thing Hall learned in the Maeda lab is that there are often problems when performing research, but troubleshooting is part of the process.

“I learned a lot about plant metabolism, for sure,” Hall said. “But I think more importantly, research really doesn’t work out a lot of the time and you have to kind of accept that.”

This article originally appeared in The Badger Herald and has been republished with permission. 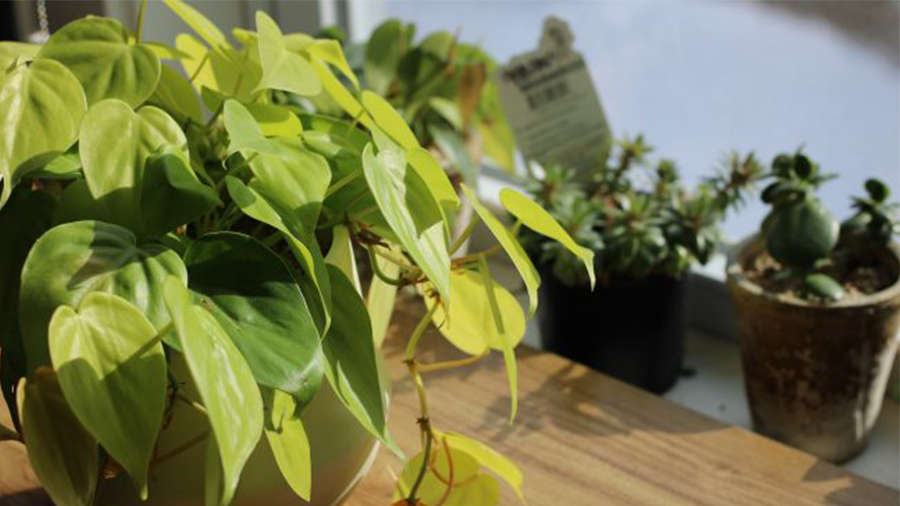 Caroline Crowley is a student at the University of Wisconsin–Madison studying journalism and strategic communication with a certificate in environmental studies. She is the science news associate editor for the Badger Herald.