Sligar lauded for his nanodisc
discovery and generosity

He won the ASBMB's Herbert A. Sober Lectureship 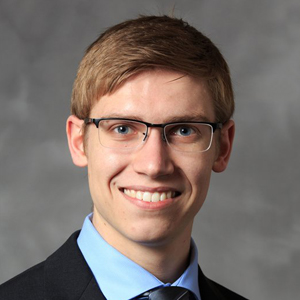 Stephen G. Sligar at the University of Illinois, Urbana–Champaign, has won the American Society of Biochemistry and Molecular Biology’s Herbert A. Sober Lectureship for his discovery, development and use of nanodisc technology. The Sober Lectureship recognizes outstanding biochemical and molecular biology research, with a special emphasis on the development of methods and research techniques. 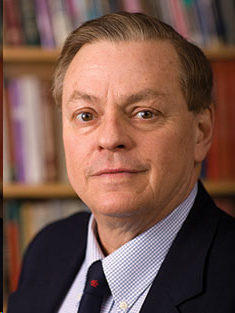 “Progress in scientific discovery requires two major pieces. One is the innovative idea that brings new perspective to a perplexing problem. Equally important is the technological infrastructure to bring the thought to reality. When we discovered the self-assembly of membrane proteins into nanodiscs over 10 years ago, we initially thought of this as an immediate solution to a roadblock in our own work. The broad applicability, however, has moved us into completely new research areas such as cancer signaling — the most exciting and fulfilling aspect of academic research!” — Stephen G. Sligar

A significant portion of Sligar’s research encompasses membrane-bound proteins, such as cytochrome P450, which is involved in critical activities such as hormone synthesis. According to Robert B. Gennis at Illinois, who nominated Sligar for the lectureship, researchers who study membrane proteins had been long faced with the lack of a “simple and reproducible procedure for isolating these systems in a monodisperse and functional form.” Simply put, it was extremely difficult to isolate the proteins in order to study them.

While studying human high-density lipoproteins, Sligar was struck by their discoidal shape and thought that perhaps by self-assembling membrane proteins into the bilayers he could create a situation where the membrane protein was in its native environment and the entire entity was soluble in solution. These assemblies consist of small lipid discs held together by a scaffold protein — a derivative of apolipoprotein A1. By properly controlling the stoichiometry, single-membrane proteins can be embedded in the discs. Additionally, the size of the discs can be controlled by engineering different lengths of the scaffold protein.

This format allows researchers to circumvent challenges such as solubility and functionality and proceed with studies of the structure and mechanistic determination of the proteins. In his letter of support for Sligar's nomination for the award, Joshua Wand at the University of Pennsylvania says, “The nanodisc is literally revolutionizing access to details of integral membrane protein structure, dynamics and function.” Even more to his credit, Sligar freely distributed each construct and component of the nanodisc system to anyone who asked for it.

While a remarkable achievement, Sligar’s revolutionary insight did not begin with nanodiscs. In studying cytochrome P450, Sligar noticed that specific, site-directed mutants would be instrumental in further understanding the mechanisms of this protein. William Atkins at the University of Washington says that, in a time before recombinant protein production was a common activity, Sligar “exploited the power of molecular biology and became the first to utilize synthetic gene technology for any heme protein with a codon-optimized, restriction site optimized” gene. These manipulations allowed for simplified mutagenesis and high expression of proteins, such as rat cytochrome b5 in bacteria. As with the nanodisc system, Sligar distributed both wildtype and mutant constructs of rat cytochrome b5 freely.

This technology later was used to generate recombinant sperm whale myoglobin, human hemoglobin and the HIV protease. Truly a milestone in the field of biochemistry, recombinant DNA technology has allowed researchers to generate quantities of proteins required for biophysical analyses, such as crystallography or nuclear magnetic resonance studies.

Sligar received his undergraduate degree in physics from Drexel University in Philadelphia, Pa. He then pursued both a master’s and Ph.D. in physics at the University of Illinois. Sligar continued his postdoctoral training in biochemistry at the Illinois and began his independent academic career at Yale University. He returned to the Illinois in 1982 and is now a tenured professor in the biochemistry department.

Watch Sligar’s award lecture, “Revealing the structure and function of membrane proteins through nanotechnology,” below.

Kristian Teichert is a biochemistry student at Northeastern University. 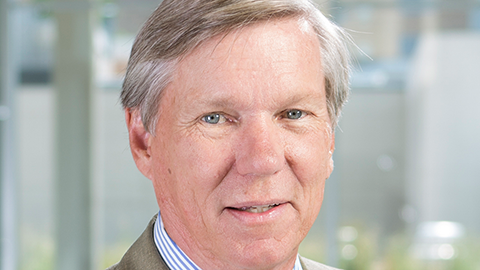 A former JBC associate editor and president of the Oklahoma Medical Research Foundation, he wrote about his journey with cancer. 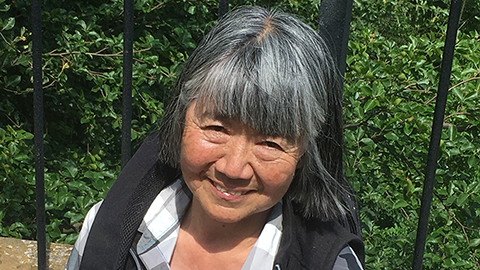 Trained as a verterinarian, Tamura made major contributions to cancer research focusing on the Src and FMS-like tyrosine kinases and signal transduction, gaining a worldwide reputation in the field.