Bil Clemons, a professor of biochemistry at the California Institute of Technology, was selected as a named professor in 2021. He is now the Arthur and Marian Hanisch Memorial Professor of Biochemistry. 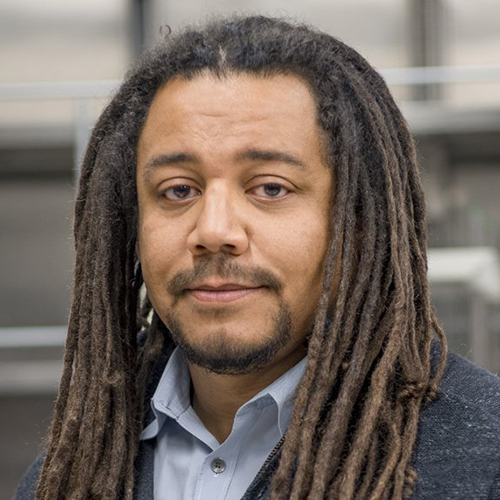 Clemons, a structural biochemist, studies membrane protein structure and biogenesis primarily using biophysical methods such as x-ray crystallography and electron microscopy. A major biological focus of his lab is the study of the biological machinery responsible for the targeting and insertion of tail-anchored membrane proteins into the ER membrane, resolving structures of many of the proteins in complex and in different conformational states. The lab also has a broader interest in membrane protein evolution and expression. For the latter, the lab developed computational tools for predicting the likelihood that a heterologous protein will express.

Clemons is also interested in glycobiology with a focus on biochemical and structural studies of enzymes that catalyze the transfer of sugars to and from lipid carriers. Work in his lab has supported the development of small molecule inhibitors that might lead to useful antibiotic compounds. They have also clarified the mechanism for phage expressed peptides that inhibit peptidoglycan biogenesis.

Clemons earned his Ph.D. in 2000 from the University of Utah while also spending time at the Laboratory of Molecular Biology in Cambridge, U.K., studying the structure of the bacterial ribosome. He conducted postdoctoral research at Harvard Medical School studying the structure of the universal protein translocation channel. He joined the faculty at Caltech in 2005. He was recently elected as an ASBMB fellow, and he chairs Caltech’s president's diversity council.

Arthur Hanisch, who died in 1966, founded a pharmaceutical company in 1941 after acquiring a liquid vitamin product developed by a Caltech professor, according to a news obituary. After he underwent an aortic transplant in 1954, he and noted heart surgeon Michael DeBakey developed a synthetic knitted artery, which was distributed around the world through a foundation Hanisch formed to support heart research. Hanisch was a member of the Heart Advisory Council of the National Institutes of Health and served on a President's Commission on Heart Disease, Cancer and Stroke.

Raquel Lieberman, a professor in the school of chemistry and biochemistry at Georgia Tech, has been named the inaugural chair of the Kelly Sepcic Pfeil faculty endowment fund, an effort funded by alumni to increase the number of women faculty at the Georgia Institute of Technology. 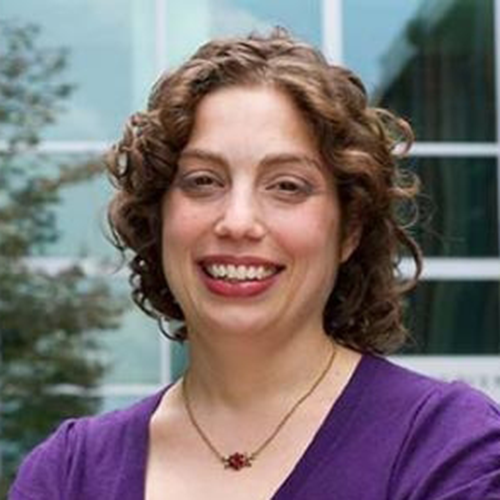 In the lab, Lieberman's research focuses on biochemical and structural details of protein misfolding. She is particularly interested in an extracellular protein that maintains pressure in the eye and, when mutated, can cause glaucoma. She also studies the connection between Parkinson disease and the lysosomal hydrolase acid-beta-glucosidase, and intramembrane proteases linked to Alzheimer's disease.

Lieberman earned her Ph.D. at Northwestern University and was a postdoctoral fellow at Harvard University’s Brigham and Women’s Hospital. She recently received the Gretzinger Moving Forward Award, in recognition of her work to diversify tenure-track faculty, create a family-friendly work environment and provide a supportive environment for early-career faculty.

Sepcic Pfeil earned her master's degree and Ph.D. in chemistry at Georgia Tech before launching a career in food and flavor science that culminated in vice president positions at Frito-Lay North America and PepsiCo before she founded a consulting company. A Georgia Tech press release about the endowment fund quoted her as saying, "Students need role models. We are building a pipeline for women in STEM, and that pipeline starts in academia."