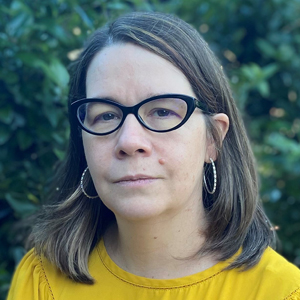 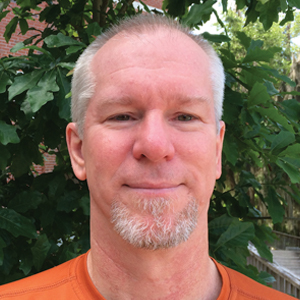 The following is an edited excerpt from “Life and Research: A Survival Guide for Early-Career Biomedical Scientists,” a book that “started as a tweet,” according to its authors. It was published in October by the University of Chicago Press. 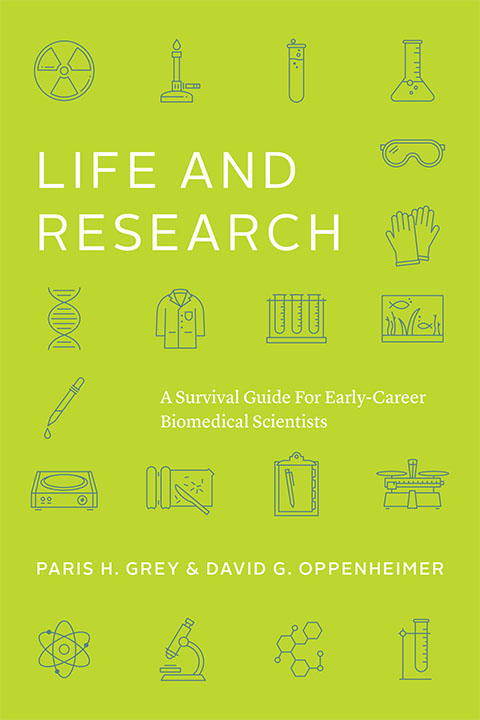 Every researcher experiences failure, regardless of their professional title, skill level, or whether their primary workspace is a wet lab, dry lab, field or clinical environment. Failure isn’t fun; nevertheless, it will be part of your research experience because failure in research is a universal experience.

A setback might test your resilience, discipline and motivation. At your lowest moments, you might even consider quitting research or reevaluating your entire career path. As disheartening as this seems, if you truly embrace the reality that failure is common and expect it to be a part of your research experience, you’ll be more resilient when it happens. You also might be open to sharing your research disappointments with lab mates, colleagues and mentees, which helps reaffirm that failure is common and often unavoidable.

In research, failure can happen for numerous reasons, but three common ones are:

Success often is thought of in terms of “I collected the data I need for my paper, so I don’t have to do the experiment again!” Yet the definition of failureisn’t as straightforward, because, in part, science is personal, and how an individual researcher feels about redoing an experiment or research procedure influences whether they classify a setback as a failure or an inconvenient challenge.

For example, although you might be unfazed by redesigning your experimental strategy after several months of failed experiments, your motivation might be crushed by a nullified pet hypothesis. Yet a lab mate might feel the opposite way in similar circumstances.

It’s how you handle it that matters
When a research failure happens, for whatever reason, it’s OK to feel frustrated. Actually, it’s a good sign if you care enough to be temporarily disappointed when something doesn’t work or you experience a setback. After all, your research is personal — it requires effort and diverts time from other parts of your life, and (we hope) you feel connected to why your project matters.

How you handle failure and what you learn from solving problems are far more significant than a few mistakes or setbacks are likely to be. Research is hard, and experiencing failure or making a mistake isn’t indicative of your ability to do science or think critically. But learning from failure and mustering the determination to move forward is true resilience and essential for achieving all your goals — in and out of the lab.

One more important idea to embrace is that you deserve happiness in your personal life even when you’re struggling through a research failure. When managing a rough phase of a project, it’s unhelpful and unhealthy to punish yourself further by denying yourself the things that make you happy, and doing so will only make it harder to reignite motivation. So, as you manage a failure, particularly a big one, tap into both your professional and your personal support networks, and don’t neglect self-care as a punishment.

1. Be kind to yourself.
When experiencing failure in research — whether it’s beyond your control or the result of an operator error — immediately remind yourself that failure happens to everyone, and you’ll find a way to solve the problem.

Experiencing failure or making mistakes is not an indication of how successful you’ll be in your career, but your resilience when faced with setbacks will be. (And that, too, is a skill that you might need to develop.) No good will come from making yourself feel worse about a research failure, but punishing yourself might prevent you from thinking clearly, believing that you belong in science or finding the determination to solve the problem.

Paris Grey: In my research career so far, I’ve experienced plenty of failure at the bench. For example, there was the time when the thermostat in a tissue culture chamber failed and baked hundreds of my first-generation transformants, or when a flood from the lab above covered my RNA experiment with dirty water, or when a lab guest increased the speed on a shaker where my samples were incubating and destroyed my three-month isolation experiment a few days before a proposal update deadline.

But I’ve also managed to ruin a few experiments all by myself — such as the time I attempted to isolate a protein only to have nothing to show for it when I ran my gel. As I sat in my office, utterly confused about how a straightforward, easy-to-do procedure that I had done 50 times had failed, I was embarrassed to realize that I had mistakenly isolated it with the wrong column — essentially nullifying the procedure early in the day.

With the protein isolation experiment, as annoyed with myself as I was, I also knew that this mistake was not an indication of my abilities as a scientist or my overall qualifications. It was simply the consequence of cutting a corner — in this case, relying on my memory instead of taking two minutes to confirm which column I needed for the procedure. I made a mistake. But focusing on the error and my wasted effort would have ruined my day without changing the result. Therefore, instead of dwelling on my mistake, I worked on a different project and started fresh bacterial cultures before heading home.

2. Make a plan.
All researchers experience failure. What experienced researchers don’t do, however, is dwell on the negative for too long before making a new plan and getting back to work. When you hit a stumbling block in research, the solution you need will be influenced by the type of failure that you’re experiencing. A failure from a blatant operator error is relatively straightforward to resolve. For example, after the aforementioned protein isolation experiment failure, Paris redid the work, of course, but she did more than that —going forward, she implemented a color-coding system for the proteins she used the most often to help her avoid making the same kind of mistake again.

On the other hand, a technique that fails intermittently for no obvious reason might require several rounds of troubleshooting. For some failures, the best first-round approach is to redo the technique or experiment a second time without changing anything.

For other failures, using that approach would waste your time and the lab’s resources. Often, making an in-depth analysis of the situation, consulting with lab mates or your PI, and then choosing a new plan is the most effective strategy.

3. Manage a frustrating project — don’t avoid it.
It’s essential that the fear of more failure doesn’t stop you from working through a series of research challenges. Learning to channel your disappointment into productivity is essential for completing the responsibilities of your research position and developing personal resilience to frustrating situations. So if your research project enters a particularly difficult phase, don’t stop coming to the lab or start dodging your PI’s emails.

Instead, make an appointment with your PI to discuss why you’re stuck, what you’ve tried and possible solutions.

Before you go into the first appointment, however, it’s important to understand that a single meeting with your PI won’t always be enough to solve a research problem. Sometimes getting unstuck requires a series of discussions — often interspersed with bench work, reading copious amounts of current scientific literature and a few additional rounds of failure in between.

Science is messy. It doesn’t care if you fulfill your dreams or make it home in time for dinner. As gut-wrenching as they can be, negative results and nullified hypotheses mean that science is working. Beautiful things come from discovering something new and adding information to the universe — even if what you discover isn’t what you had hoped it would be.

Paris Grey and David Oppenheimer created the blog UndergradInTheLab.com to help researchers navigate the hidden curriculum in STEMM research and to help mentors address emerging issues before small matters turn into big problems. They are also co-authors of “Getting In: The Essential Guide to Finding a STEMM Undergrad Research Experience.”

Paris H. Grey is a lab manager in the biology department at the University of Florida, a writer, a molecular biologist and a lab mentor. She has written articles on strategies for early-career researchers in the journals Nature, Lab Manager and Science.

David G. Oppenheimer is an associate professor in the department of biology at the University of Florida and co-author of the book “Getting In: The Insider’s Guide to Finding the Perfect Undergraduate Research Experience.”