Is more science the medicine we need to cure the world’s struggling economy? 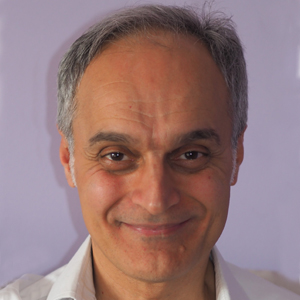 I reported on the situation in Italy for ASBMB Today in the middle of the COVID-19 outbreak in mid-March (see “Life in the time of COVID-19”). Here I am, some six weeks later, to share more thoughts.

When I first wrote, Italy was completely closed, except pharmacies, hospitals and food stores. Milano, usually a very active and alive city, was like a desert. My university was closed; teaching, meetings, exams and thesis defense were being done via teleconferencing. I was working from home, and my research team was using the time to analyze data from our experiments, running bioinformatic analyses of our RNA-seq and ChIP-seq experiments.

As you have probably heard, the situation here in Italy is slowly getting better, but we are aware that the pandemic is far from over. Intensive care units no longer are overcrowded, as they were a few weeks ago. People are starting to think that we could gradually return to our jobs. As I write this in early May, the lockdown is being partially lifted.

Nonetheless, we must be cautious, as we have learned that this virus is a tricky one: We have found out that people who are positive for the virus but show no symptoms will be a real problem. According to some studies performed in small communities in selected areas of Italy, asymptomatic SARS-Cov-2–positive subjects turned out to be much more numerous than we expected, and they may have contributed substantially to the spread of the virus. Not that it’s their fault, of course, but there’s no doubt we need to identify them in order to prevent other uncontrolled waves of the infection.

We also need to verify who has been exposed to the virus and has developed antibodies, although we still don’t know whether we develop immunity after infection. And of course, we need medications and a vaccine. In Italy, studies are underway to test different therapeutic options, such as infusion of plasma from hyperimmune subjects who were previously infected by the virus and were successfully cured, an antibody against IL-6 used in rheumatoid arthritis, antivirals for Ebola and more. We are also testing vaccines in collaboration with other countries. One vaccine seems quite promising and, if safe and efficacious, it will be produced by a big pharmaceutical company adopting a not-for-profit model. 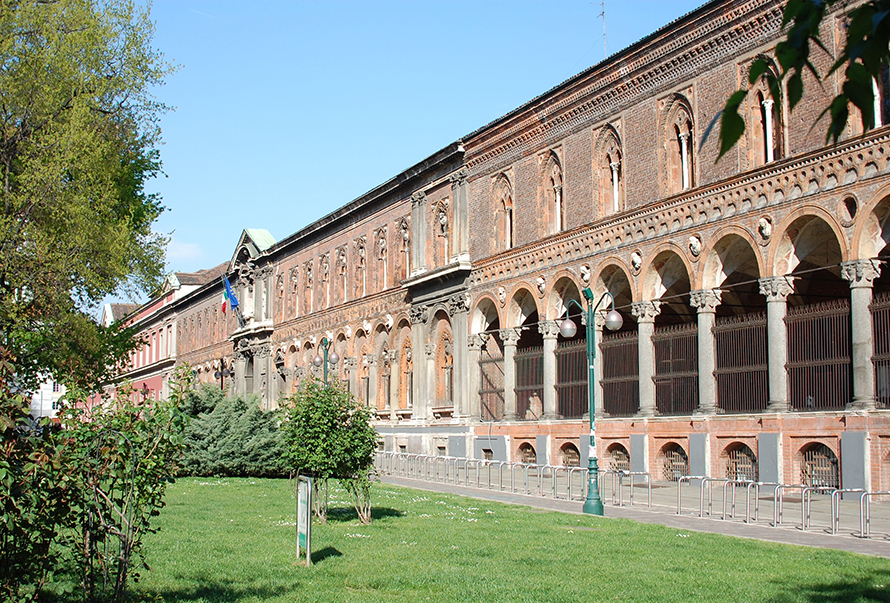 Luca Volpi / Wikimedia Commons
The facade of the headquarters of the Università degli Studi di Milano, as seen from the garden of Largo Richini.

In an unpredictable emergency, science and scientists are doing their best to find solutions to benefit the entire community. We hope the new knowledge stemming from this effort will be available not only for one country but worldwide.

We must also face another challenge: The world economy has been struck hard by a tiny microorganism, and that financial crisis is a threat for the near future. I am not an economist, but I am sure that one recipe to help fight the economic crisis and loss of jobs  around the world could be investing in fundamental research. Basic science is the engine that moves the pipeline of innovation and new technological developments, and we need new ideas for creating jobs and helping to fight the economic depression resulting from the pandemic.

I worry that politicians may forget or underestimate the importance of investing in basic science in any field, from biomedical research to engineering to physics. For this reason, I think we should launch a call for increased funding in scientific research, as an investment to counteract the financial crisis in all countries.

The American Society for Biochemistry and Molecular Biology could help start a planetary initiative aimed at convincing politicians and governments to increase research funding. The members of the ASBMB have the energy, the resources and the contacts to start this initiative. Scientists around the world should subscribe to a manifesto calling for funding fundamental science as an investment in the planet’s future and a prosperous economy that could benefit societies at all levels. Because, after all, we are one world.

I’d like to hear from my ASBMB colleagues about this proposal. We must be creative and take steps to realize the dream of a better world. Science can certainly help do so.

Maurizio Crestani is a professor of biochemistry at the Università degli Studi di Milano. His research focuses on epigenetic regulation of adipose tissue physiology in the context of obesity and Type 2 diabetes.