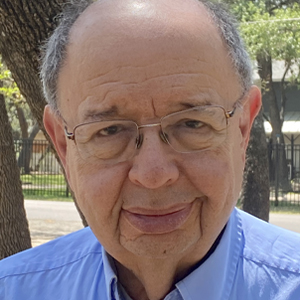 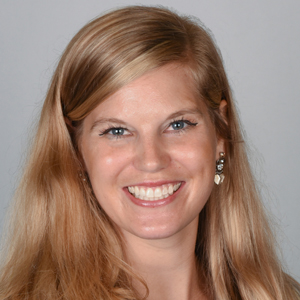 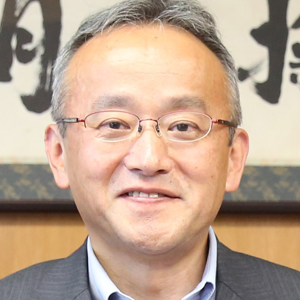 By Richard F. Ludueña, Mindy Engevik and Kazuhiko Igarashi
May 4, 2021

As a child, I loved science fiction. I always have liked history, and I especially was drawn to stories about time travel, because I loved to imagine looking far back into the past. 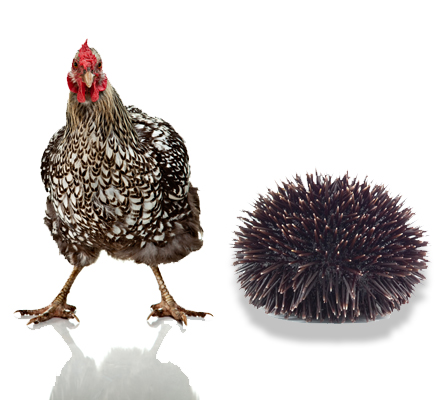 My aha moment came in 1972 when I was a graduate student in Dow Woodward's laboratory at Stanford determining the first 25 amino acids in the sequences of alpha- and beta-tubulin from chickens and sea urchins. At that time, very little was known about tubulin sequences.

The results came off the sequencer around Christmas Day. I realized that chicken and sea urchin α-tubulin were about 95% identical and that the same was true of the β-tubulins.

This meant that I had just learned something very intimate about the common ancestor of vertebrates and echinoderms, an organism whose appearance and morphology were unknown and only could be guessed at. I felt like I was looking perhaps 700 million years into the past. I had no idea what that animal looked like, but I knew something about its tubulin.

I also observed that α- and β-tubulin were themselves about 40% to 45% identical, so I now perhaps was seeing more than 2 billion years into the past to the time of the first eukaryotes, one-celled organisms that lived on a planet that would be unrecognizable to us.

This was one of the most exciting moments of my career as a biochemist and the closest I ever came to realizing my childish fantasy of time travel. I think a child lives inside every scientist, a child whose curiosity is challenged by mysteries, who wants to make visible the invisible and to magnify the microscopic and who wants to look back into time as far as the origins of everything — of cells, life, the earth and the universe.

It was a cold night; the wind was blowing, and the branches of a nearby tree were scratching against the roof of my apartment. I was in bed huddled under a big down comforter, which enveloped my whole body like an amoeba. I was deep in REM sleep, dreaming of Western blots. Horrible Western blots … the bane of my existence. 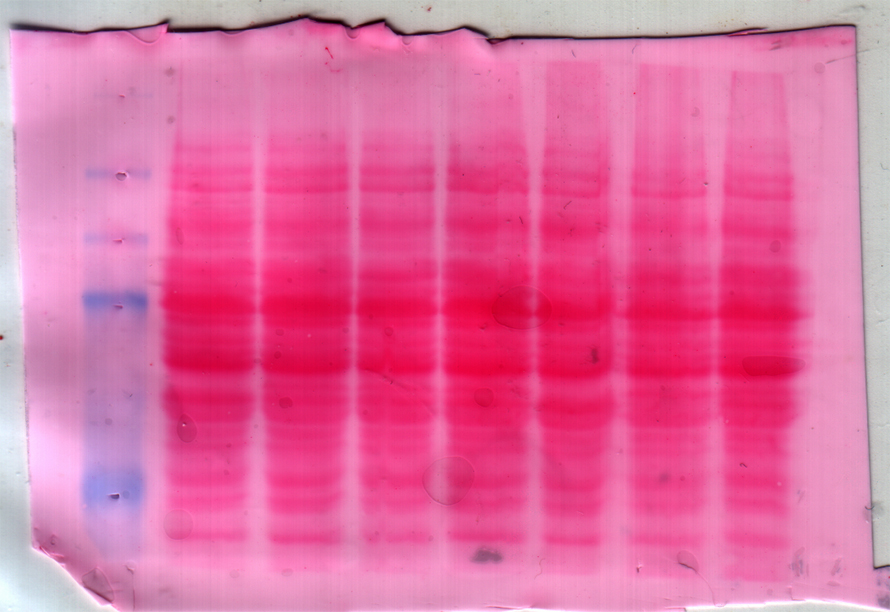 As a graduate student, I was fascinated by the beautifully orchestrated events of ion transport of the intestine. I gloried over ion transporter mRNA, enjoyed functional assays in tissue cultures, reveled in measuring fecal ion concentrations by flame photometry — but then I encountered the dreaded Western blot.

I needed to measure the protein levels of the sodium–hydrogen exchanger isoform 3 and the colonic HK-ATPase in mouse colon by Western blot. Day after day, I had been troubleshooting these Western blots. I had tried optimizing the denaturing steps, removed the denaturing step, changed the blocking buffer, modified the run times … I had tried everything I could think of and everything my helpful colleagues had recommended. But to no avail — the Western blot had won.

But that night, in my dreams, I went over the Excel sheet provided by my PI that provided a handy plug-in for calculating the amount of protein to add to the Western blots. I dutifully added my dream concentrations and realized … the math was wrong.

That morning, I went to lab, added the correct amount of protein, and this time, the Western blot worked. I felt like a conquering hero. I guess dreams really do come true.

The laboratory where I started as a new faculty member, led by Norio Hayashi and Masayuki Yamamoto, focused on erythroid cells: Colleagues were working on the regulation of heme synthesis during erythropoiesis, and I was trying to identify transcription factors that would regulate globin genes by binding to their superenhancers, the locus control region, together with two graduate students. 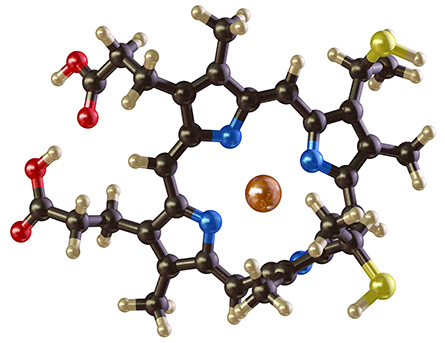 One student, Ken Itoh, got two promising candidate cDNA clones in two hybrid screenings using MafK, one of the subunits of nuclear factor erythroid 2, as a bait. The other student, Tatsuya Oyake, expressed one clone in E. coli for purification. When he came out of the cold room, he was disappointed, thinking that his purification was a total failure. The protein solutions looked brown.

We were troubleshooting in front of the cold room, with the tubes in his ice box. Then our lab head, Norio Hayashi, who has a long track record in enzymes of heme synthesis, happened to walk by. It did not take a second before he saw the tubes and suggested carefully, "This may be a heme protein."

A beauty emerged: Heme, which is massively synthesized during erythropoiesis, would regulate the activity of this transcription factor, BACH1, coordinating heme synthesis and globin gene expression.

As so many scientists know, the simplicity of a model does not guarantee a simple way forward. For us, it took another two decades to come to a reasonably correct answer on the function of the heme–BACH1 axis in erythropoiesis. Various functions of BACH1 and the other clone, BACH2, which also is regulated by heme, have emerged in not only erythropoiesis but also iron and heme metabolism, immune response and cancer progression.

If Tatsuya had discarded the tubes out of disappointment or Professor Hayashi had not seen those tubes, what would we be doing today?

Richard F. Ludueña is a professor emeritus of biochemistry at the University of Texas Health San Antonio. He received his Ph.D. in biological sciences from Stanford University in 1973. He spent his professional career investigating tubulin–drug interactions and the functions and expression of tubulin isotypes.

Mindy Engevik is an assistant professor at the Medical University of South Carolina. She earned her Ph.D. in systems biology and physiology at the University of Cincinnati and did her postdoctoral fellowship at Baylor College of Medicine. She loves mucus, microbes and all things science.

Kazuhiko Igarashi is a professor of biochemistry studying regulation of cell responses and differentiation by transcription factors at Tohoku University in Japan and a member of Science Council of Japan.