If you've ever been part of a March Madness office pool, you know the drill. Fill out your brackets to predict which National College Athletic Association basketball teams will prevail, put a dollar in the kitty, and then cringe as your brackets get busted — usually well before the Final Four. 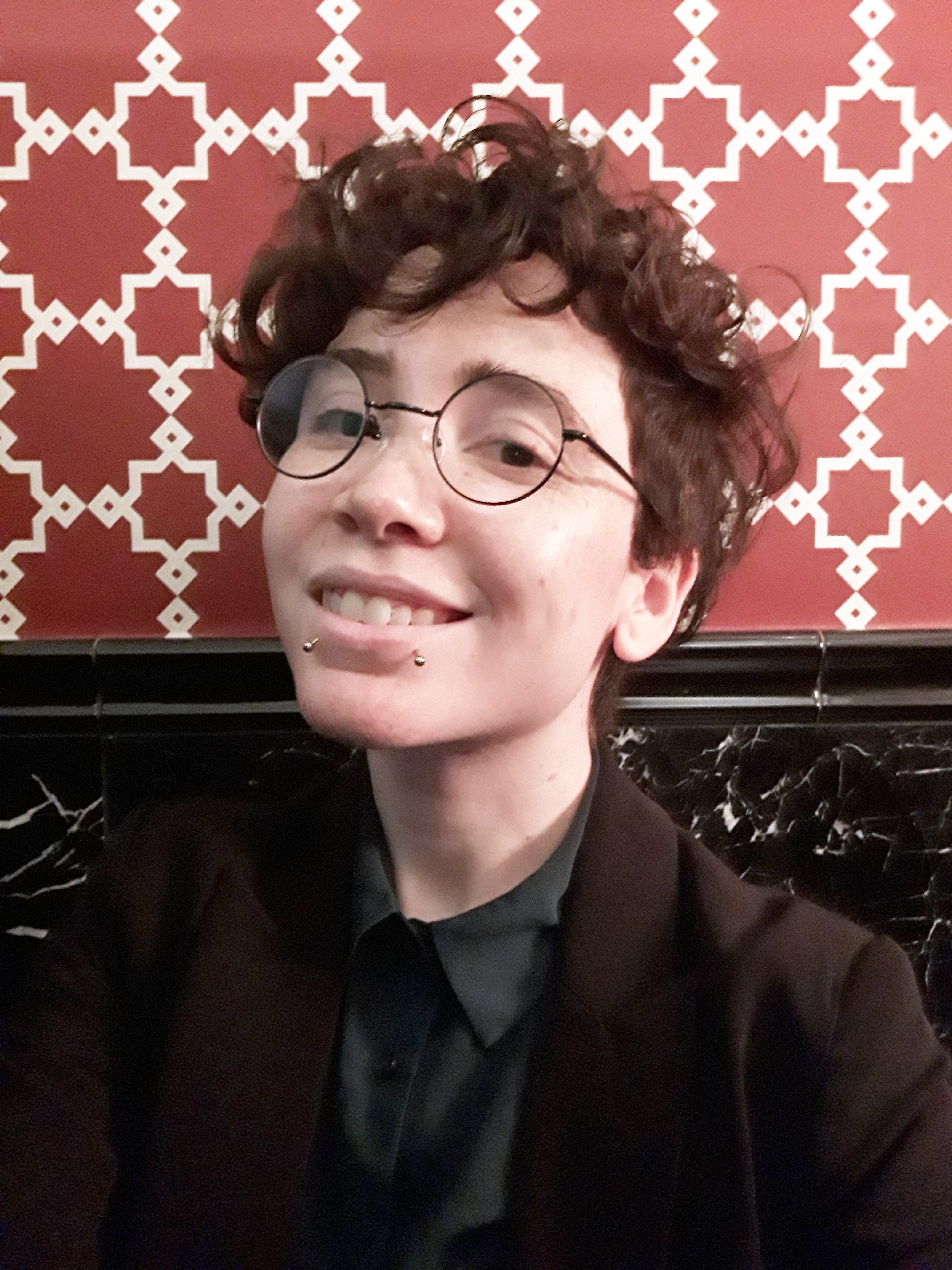 This is the Journal of Biological Chemistry version, so instead of teams we bring you competing scientific methods and a chance to sway the outcome with votes (and maybe some trash talk) on Twitter. #TeamMassSpec is the 2021 champion, beating out last year’s winner, #Team Cryo-EM, in a nail-biter, every-vote-counts finish.

OK, not exactly like March Madness — but we do have some pretty adorable team mascots. Thanks to Vic De Luz, the executive assistant in the American Society for Biochemistry and Molecular Biology’s publications department, our competing methods have been brought to life.  Vic introduces the mascots below and explains the inspiration for each one.