In State of the Union, Trump misrepresents administration’s support for medical research

President Donald Trump used a portion of last night’s State of the Union address to whitewash his administration’s attempts to undermine and defund science. Roughly three-quarters of the way through the speech, he said: 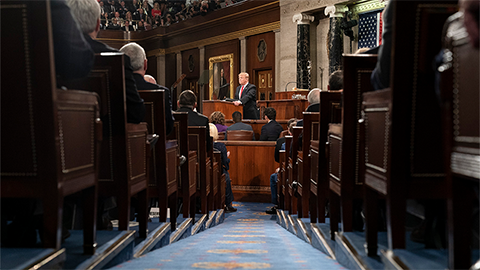 “President Donald Trump took a revisionist look back at his administration’s support for biomedical research that leads to life-saving breakthroughs." Read more.

“We have launched ambitious new initiatives to substantially improve care for Americans with kidney disease, Alzheimer's, and those struggling with mental health challenges.  And because the Congress funded my request, we are pursuing new cures for childhood cancer, and we will eradicate the AIDS epidemic in America by the end of the decade.”

Specifically attention-grabbing to me was “And because Congress funded my request.”

Let’s be very clear about the president, his record on funding biomedical research, and what the status of funding is.

Today, the National Institutes of Health operates at an annual budget of $40.2 billion.  That is the fiscal year 2020 enacted level, approved by Congress and signed into law by Trump in late 2019.  The $40.2 billion marked a $2.6 billion (6.6%) increase over the fiscal 2019 enacted spending level.

Trump’s budget request for fiscal year 2020 for the NIH was $34.4 billion.  This number represented a $4.9 billion (12.6%) cut from fiscal 2019 enacted levels.  With the lone exception of buildings and facilities, under Trump’s fiscal 2020 budget request, all institutes, centers and budget activity would have been cut.

This is the story and the legacy of the Trump administration as it relates to funding for medical research that leads to cures and breakthroughs.

For fiscal 2019, Trump’s initial budget request called for a 27% cut to NIH funding — and it was followed by a supplement that reversed the cuts and requested level funding.

Trump’s first budget request in 2017 called for a 22% cut to the NIH, which would have brought NIH funding to its lowest level since 2002.  Once again, these cuts were rejected by a Congress supportive of investments in medical research.

Before last night’s State of the Union, I wrote about how Trump has largely left science out of his previous addresses to Congress.  In his previous speeches, while he had spoken more than 16,000 words, he mentioned science, research and cures only six times. I argued that the lack of rhetoric from the president supporting science in his speeches matched the lack of support science has seen from this administration.

One section of one speech does not make the president a champion of biomedical research or innovation.  Unless and until we see demonstrated changes in the administration’s attitude toward investing in life-saving research, we are left with few options other than seeing the president’s comments as opportunistic and an attempt to gloss over just how uninterested he is in supporting American innovation and the NIH. 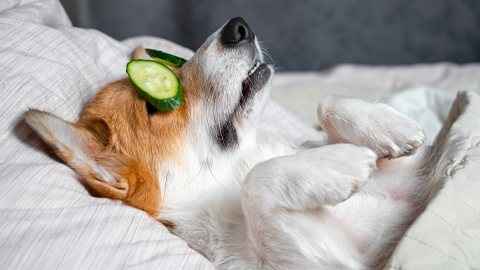 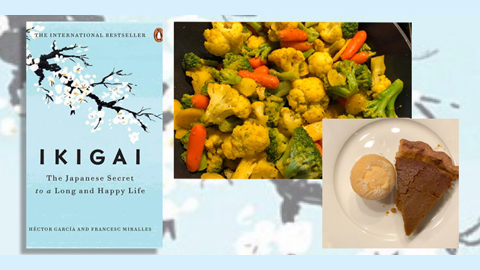 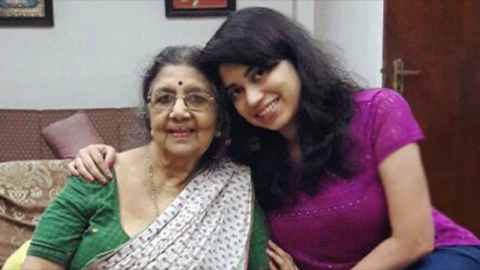 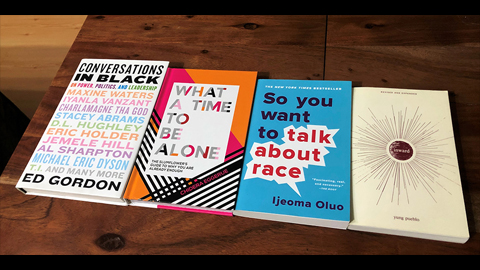 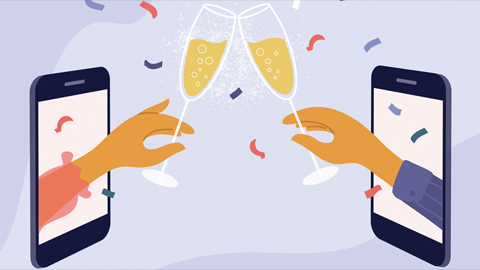 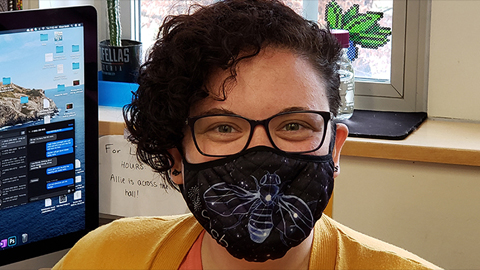