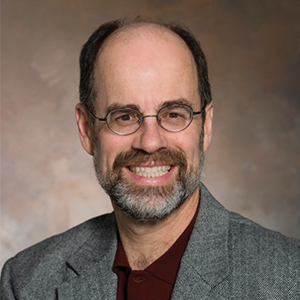 We had a trying summer. My wife broke her ankle early on, and I broke my wrist 10 weeks later. It was pretty dis­couraging for both of us. We are afraid of becoming old and feeble — I’m 64, though my wife is much younger. After weeks of ups and downs and friends and family helping us, things turned around.

Sunflowers in my garden

Marigolds around the edges

Sourdough starter from a friend

A knowing look from my wife

The quiet of the evening

I love to find the joy

Our son and his wife used Marie Kondo’s books (“Spark Joy” and “The Life-Changing Magic of Tidying Up”) to improve their family life in a small apartment in a big city. As they cleaned out their closets and shelves, they kept asking the question, “Does this bring me joy?”

This caused me to explore my life and think about simple things that bring me joy and then to do those things. Here is a list with a brief de­scription of a few of those things.

Monarch butterflies. My wife’s friend brought over some monarch butterfly caterpillars and milkweed in a jar. Over the next week, we saw three caterpillars make their cocoons. One by one, they emerged and flew away. It was simply wonderful. When the butterflies started to emerge, we dropped everything and watched them until they flew away. Before we received the caterpillars, I would have dismissed this as a science project for elementary school children. And I would have been very wrong.

Sourdough bread. A colleague in a Slack group mentioned that she had sourdough starter to spare, so I asked for some. She sent me the starter, instructions and a loaf of bread (deli­cious). I started making sourdough bread in June and am loving it. The fermentation process is great. Plus, the recipe is in grams, not cups, so I ordered a scale and it’s like being in the lab. By late September, I’d made seven or eight loaves. I’m not sure which is better — the smell as it rises, the smell of baking or the taste of the bread.

Yogurt. I visited another one of our sons earlier this summer, and we ate fruit mixed with yogurt that he prepared in his Instant Pot. So I ordered an Instant Pot during Prime Days on Amazon and started making yogurt in July. At first, I did almost everything wrong, and I still got some decent yogurt. Things are going better now, and we eat our home-grown yogurt all the time. 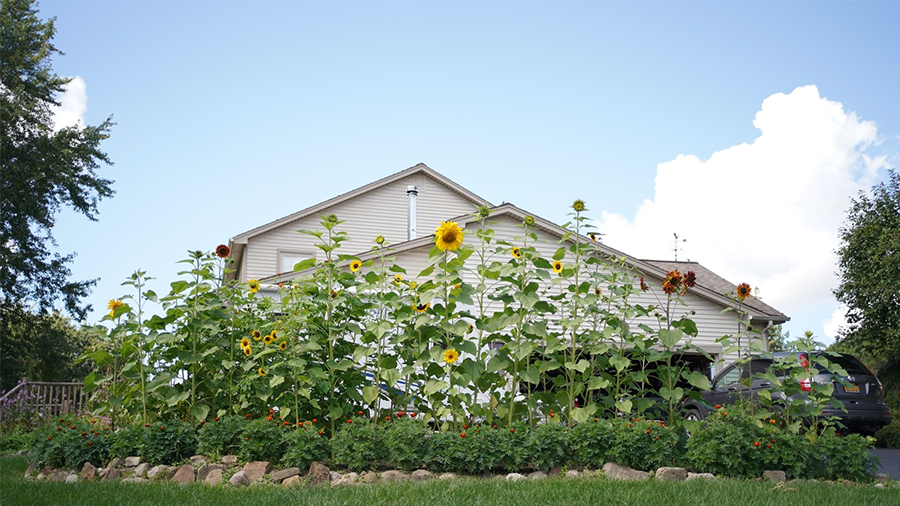 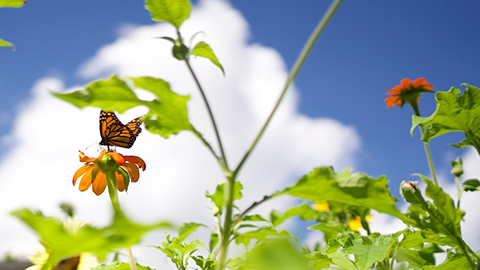 Sunflowers and marigolds. We did not get our vegetable garden planted in time for the short grow­ing season in upstate New York, so I rototilled the garden and planted some sunflower seeds in the middle and marigold seeds all around the edges. It was simply beautiful. I would stop and look for a while every time I went out to get the mail and often when I came home from work. The bees and butterflies did their job, so when the seeds were mature, small birds would land for a meal. I love to see the goldfinches land on the flowers.

I am grateful for the joy of simple things.