When the pandemic struck, I watched Bollywood dance videos until YouTube’s algorithm served me nothing else. 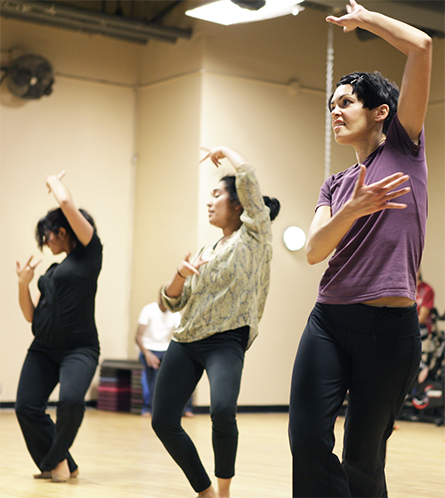 I’ve always felt a little uneasy about how much I love Indian movies; part of me worries about cultural appropriation. But 2020 brought bigger things to worry about. I became an adherent of muddling through, and when I wasn’t following the COVID news, that meant hours of catchy music, beautiful lead actors and crowds of backup dancers on sun-drenched sets. That gave way to dance covers by fans — some even more beautifully choreographed than the originals.

Eventually, somewhere deep in an escapist dance rabbit hole, I found that a dance company whose work I admired was offering online classes. I signed up and, with some trepidation, logged onto Zoom for the first lesson.

A dance class is a lot like any other Zoom meeting, only everyone can see you’re wearing leggings. Other students appeared one by one in their living rooms and garages. The instructor gave us a quick explanation of first and second position and a few simple gestures and then began to demonstrate choreography for us to follow.

At first, I found it hard to remember where to put my hands, feet, hips, shoulders, elbows, knees, gaze and momentum — and where they all needed to go next, and after that. Later, I learned that a small literature in psychology is dedicated to understanding how professional dancers learn and retain complex movement sequences. Picking up two or three measures of choreography would take me a whole hour. Still, after class was over, everything felt lighter. 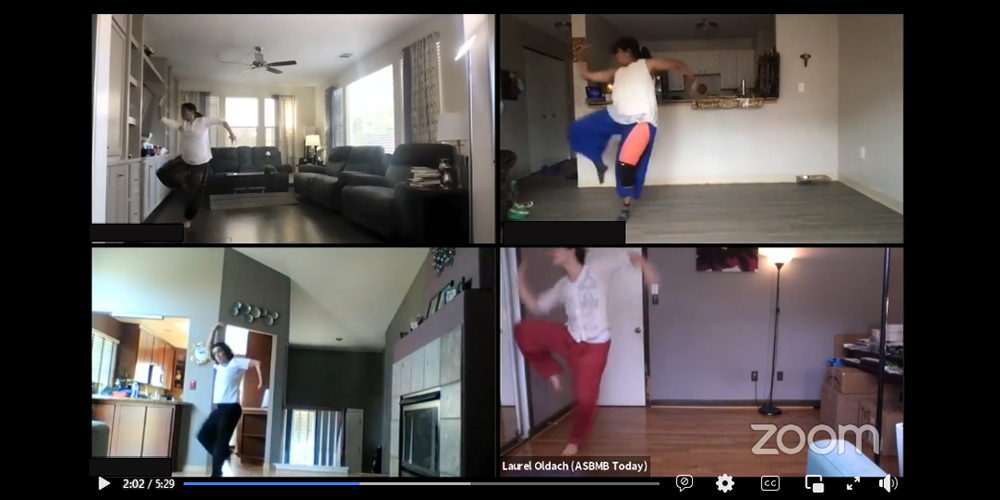 Laurel Oldach
The author (lower right) and other students attend a Zoom dance class from their homes.

Physical activity is good for mood — but it wasn’t just the exercise. When I was a graduate student, I worked in a neuroscience lab that focused on brain-derived neurotrophic factor, a signaling protein released in response to exercise and novelty. My colleagues would give mice a wheel or add a colorful landscape of beads and upturned egg cartons to their cages and chart their increasing synaptic plasticity. While dancing, I often thought about the alchemy that a combination of spatial learning, physical activity and a constant infusion of novelty can work.

Time fell into a rhythm. The year dragged on, missing almost all of its normal milestones, but every month, I knew I’d have a new dance routine in a different style to learn. (Bollywood dance is less a formal style than a fusion of Indian classical and folk dance forms with other performance styles such as jazz, hip-hop and contemporary.) 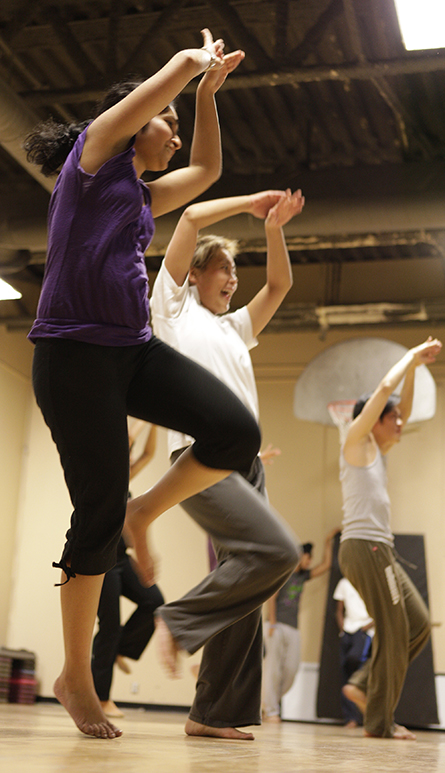 My fiancé got used to hearing the same 90-second audio clip again and again, an hour at a time, for weeks. He picked up on the self-consciously cheesy English lyrics peppered into one mostly Hindi song, and for a while would startle me by belting out, “Baby, you’re my top tucker!” at odd moments.

I began to learn choreography more quickly and enrolled in more difficult classes. In the spare bedroom that doubled as my office and my studio, I learned to do a coupe turn and a barrel roll. When COVID-19 case counts surged, focusing on choreography instead of worrying about the future helped me fall asleep.

Each four-week class session ended with a piece that the class would perform together via livestream. Watching those videos, I see the camera lag indicating the distances between us but also a surprising sense of community. My fellow students and I would record a weekly practice video and share it for feedback from the teacher and one another. We were dancing together, separately.

Early in the summer of 2021, the troupe began to talk about winding down its virtual classes, getting people back into the studio in person. This good news came with a little bit of a pang: The school is based in California, and I live in Maryland. While the delta variant prolonged the virtual classes through the fall, they were over by the end of October; to mark the occasion, the teacher played an Adele song while leading warmup.

It took me time to get over the sadness and start looking for classes closer to me. But I look forward to dancing somewhere outside my apartment, with someone I don’t see only through a screen.