Last summer, I started a column that involves sitting down with scientists who work in industry — people from many types of companies and at many career stages — to talk about their working lives. One thing became clear: This is a sector with a language of its own.

The specific scientific and technical knowledge you need in an industry job depends on the role and will change over the course of your career. But it can help to know the basics — like what we mean when we say “industry.” Here are some fundamentals I’ve picked up. 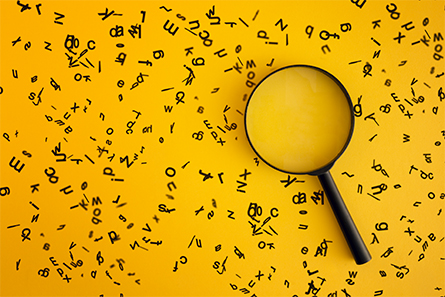 You’ll find a lot of answers to that question. The pharmaceutical industry is the easiest to define: Pharmaceutical companies research, develop and market new approaches to treat diseases.

Biotechnology is the next-narrowest of these terms, and it’s a little contested: It can describe a company using biology to make products, but in the pharmaceutical business, “pharma” means large multinational companies, and “biotech” means smaller startups pursuing new treatments for disease.

Sometimes, as in a May 21  podcast episode from medical news outlet STAT, you’ll hear someone object to the label “biotechnology” for a company without medical applications. It all depends on whom you ask.

“Industry” itself is a vague term that many academics use to mean “not academia.” Whether it includes only the pharmaceutical industry or other sectors such as agriculture, synthetic biology, food and beverages, and chemicals depends again on to whom you’re talking.

Large pharmaceutical companies can have thousands of employees around the world. They’re always investing in developing new treatments to support the company when the patents on current drugs expire. In addition to multiple research programs, they frequently buy promising drug candidates from smaller companies — sometimes by acquiring the whole company.

Meanwhile, smaller companies, including startups, are generally more focused on testing, optimizing and commercializing one or a few molecules or a therapeutic approach.

Grant Blouse, who has worked at both large and small companies, said that startup employees take on more roles, which can give a lot of room to grow professionally.

At the same time, since small companies are often under pressure to demonstrate that a single treatment is worthwhile in a short time, they can be much riskier to work at: If the molecule fails, chances are good that the company will fold.

Startups tend to be supported by investors, who essentially are betting that the company will come up with a profitable product. This phrase describes the precarious predicament of a company that has secured some major investments but needs to demonstrate progress to get another round of funding. To get the data it needs, the company has to spend its startup funds, and the speed at which the money runs out is the burn rate.

More common at bigger companies, this is a project-management system in which people from different departments come together to work on a project as a team. In contrast with those in more hierarchical systems, a matrix team lead might not manage any of the rest of the members directly but is responsible for the success of the project.

This type of organizational structure means that any individual scientist might report to several people in different capacities and needs to think about how to work best with each of them, making communication skills very important.

In drug discovery, “research” is finding a drug target and coming up with a way to perturb it to treat or prevent disease. This could include searching for an inhibitor for a kinase, a receptor ligand, an antibody that targets a disease-specific protein or any of dozens of other drug modalities.

“Development” is the next stage: The therapeutic agent is known, and scientists start work to determine whether it can be a safe and effective treatment.

Most molecules have side effects, and just about everything — even water and sugar — can become harmful at high enough doses. Therapeutic index, also called a drug’s safety ratio, is calculated by dividing the dose that causes toxicity by the effective dose. If it is low, a drug may be risky to administer and difficult to develop.

Most scientists are familiar with the three phases of drug discovery: A first small study in healthy humans to establish safety and dosage is called phase 1. In phase 2, researchers test for some evidence of clinical effect in a medium-size group of patients, sometimes adjusting the dose further. Finally, phase 3 is a placebo-controlled test for effectiveness and any side effects in a much larger patient population.

If the drug meets predetermined measures of efficacy, then the company can apply to the Food and Drug Administration or other regulatory bodies for approval to sell it. After a drug is approved, companies must continue to keep an eye out for adverse side effects in what can be called phase 4, or post-marketing surveillance.

TLA stands for “three-letter acronym,” and fans of the form will be happy to know that there are plenty of them in pharmaceutical research and development and manufacturing.

SOP is a standard operating procedure.

GMP stands for good manufacturing practices, such as testing raw materials for purity and making sure that separate production lines aren’t liable to cross-contaminate.

These standards are international. In the U.S., the FDA checks and certifies that workplaces use GLP, GMP or GCP. People aren’t kidding when they say that pharma is a highly regulated industry, and high-profile manufacturing failures show why: When you’re making medicine, it’s important to get it right.

This is an industry term for when pharmaceutical companies team up to develop tools or standards that will help all of them.

For example, 35 companies participate in the Biomarkers Consortium, which is focused on developing quantitative molecular signatures for a variety of diseases. Similarly, the Pistoia Alliance of pharmaceutical companies sponsors projects ranging from how to notate a biomolecule to how to write an effective informed consent form.

These aren’t the areas in which companies compete, but getting them right is very important for all companies in the sector. According to Mark Harpel, precompetitive collaborations have become more common in recent years.

Like a core laboratory in an academic center, contract research organizations, or CROs, are paid to do certain experiments on behalf of a commissioning organization, usually a pharmaceutical company. There are many types of CROs with expertise in different areas in research and development. Especially for startups, engaging a CRO is a way to carry out infrastructure-intensive experiments, such as pharmacokinetics studies in small animals, while saving on substantial upfront costs. 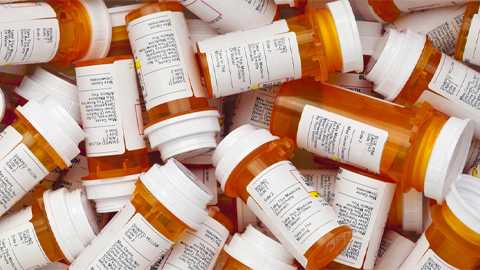 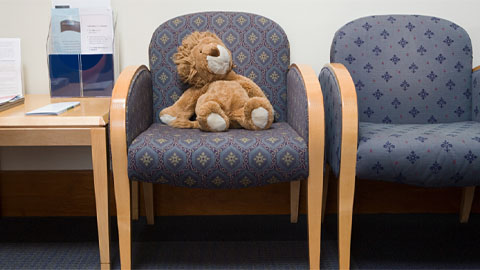 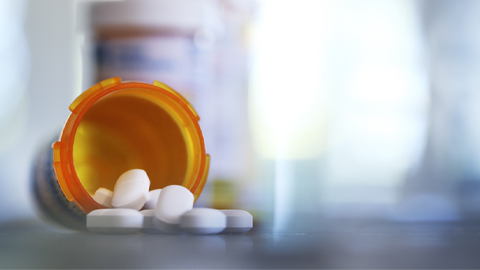