Staff scientists in the workforce 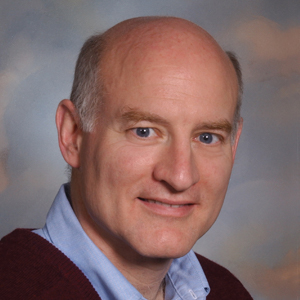 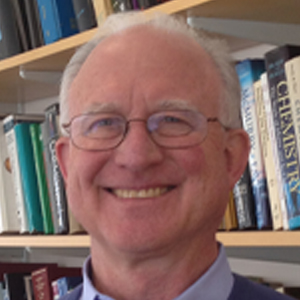 In this essay, which is part of the series entitled “Making the case for changes,” we highlight the need for accurate data on the roles, funding and contributions of staff scientists within the U.S. biomedical research enterprise. In February, the American Society for Biochemistry and Molecular Biology Public Affairs Advisory Committee held the ASBMB Sustainability Summit meeting. One important outcome of the summit is that we have been urging the National Academy of Sciences to include a rigorous analysis of different laboratory staffing models, particularly the role of staff scientists, as the academy conducts a comprehensive study of policies affecting the next generation of researchers, as directed by the Consolidated Appropriations Act of 2016.

Although the U.S. biomedical workforce has been extremely productive, it is heavily dependent on the labor of temporary trainees — graduate students and postdoctoral scholars. This dependence has created a structural disequilibrium in which increased public funding of research leads to increased trainee numbers (1, 2). This disequilibrium ultimately may be producing significant inefficiencies, because many well-trained scientists are unable to pursue careers that take full advantage of their experimental skills.

To correct this imbalance and restore sustainability to the workforce, a number of groups have argued for greater reliance on staff scientists in lieu of trainees in academic laboratories (3). Here, we define staff scientists as academic researchers with Ph.D.s who are in nontraining, nontenure track positions, including staff members of core facilities and those who serve as senior researchers in one or a few laboratories (4). The heterogeneity of this group probably precludes any one-size-fits-all policy prescription. Nevertheless, it has been argued that shifting the composition of the research workforce toward greater reliance on staff scientists may produce a series of desirable outcomes, including savings on training, capitalizing on high-level experimental expertise, reducing personnel turnover, and attracting and retaining the highest-quality personnel. Young researchers also increasingly view staff-scientist positions as attractive career options. For example, leaders of the postdoctoral group Future of Research recommended continued creation of staff-scientist positions as one way to improve the postdoctoral experience (5). Similarly, surveys show overwhelming support for increasing the numbers of stable staff-scientist positions within the research enterprise (6).

Despite these strong voices in support of enhancing the staff-scientist position, a series of critical yet poorly understood factors surround their expanded use in academic research laboratories. One important issue is the relative costs and productivity of different laboratory staffing models. Staff scientists and technicians, which are full-time positions, must be compensated commensurate with skill and experience. Laboratories that rely more heavily on staff scientists and technicians likely will incur higher costs on a per-capita basis than those based primarily on trainee labor. However, a number of factors must be considered in the calculation of trainee labor, including tuition, training and turnover costs. It also will be important to evaluate other factors, including the relative productivity of different staffing models; the best practices for utilizing, supporting and developing the careers of staff scientists; the numbers of staff scientists that the enterprise can and should accommodate; and the implications for overall reductions in trainee numbers. We have compiled a more complete list of issues that we believe should be analyzed, which can be viewed on the ASBMB public affairs blog, the Policy Blotter (7).

We note that many different laboratory staffing models already exist and can be analyzed. The models range from academic laboratories that rely heavily on trainee labor to laboratories that rely more heavily on permanent staff, such as the National Institutes of Health’s intramural program and many domestic and foreign research institutes. We also applaud the NIH for experimenting with new programs that fund staff scientists directly, such as the new National Cancer Institute R50 Research Specialists Award (8). We are not aware, however, of any rigorous, data-driven, systematic assessment of the costs and benefits of alternative laboratory staffing models. Such data would help academic laboratory heads to determine how best to maximize productivity while minimizing labor costs, assist those considering staff-scientist positions in evaluating career paths, and aid policy makers in implementing funding mechanisms that incentivize best practices.

The ASBMB PAAC joins with other groups in endorsing the general concept that we should rebalance the biomedical research workforce toward increased reliance on staff scientists. However, we believe that choosing the optimal strategy requires more concrete and relevant data. Fortunately, the U.S. Congress recently has asked the NIH Director to partner with the National Academy of Sciences in performing a comprehensive study of policies that will affect the next generation of researchers. We have contacted members of Congress, the NIH and the National Academy of Sciences to urge them to include staff scientists in this analysis. The positive responses we have received indicate that this will happen. In short, we believe that having a better understanding of the roles, costs, benefits and best practices for staff scientists will advance biomedical research excellence and sustainability.

Wes Sundquist is chairman of the ASBMB PAAC and co-chair of the department of biochemistry at the University of Utah.

Bob Matthews is past chairman of the ASBMB PAAC and chairman of the department of biochemistry and molecular pharmacology at the University of Massachusetts Medical School. 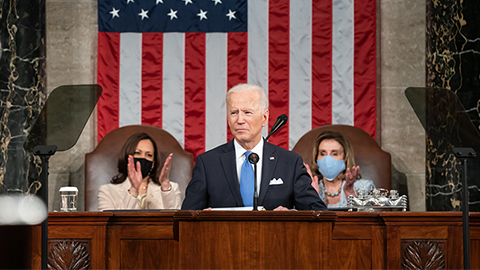