Simone Brixius–Anderko was appointed as an assistant professor at the University of Pittsburgh this past fall. She started a lab at the pharmacy school to study the role of cytochrome P450 enzymes in cancer-related fatty acid metabolism and microbiome-mediated biotransformation of compounds in the human body. 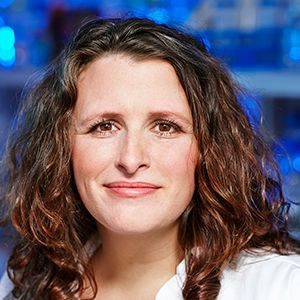 Brixius–Anderko earned her Ph.D. in biochemistry in Rita Bernhardt’s lab at Saarland University in Germany. During that time, she collaborated with industry scientists to develop a sustainable process for generating steroids that exploit P450s. She stayed at the Bernhardt lab for a postdoctoral fellowship, during which time she focused on prostate cancer drugs’ effects on P450-mediated steroid production.

Next, as a postdoc in Emily Scott’s lab at the University of Michigan, she pursued her interest in P450 structure–function relationships and trained in X-ray crystallography.

"In my lab, I intend to implement a diverse working environment for training and mentoring the next generation of scientists and to accelerate research for using cytochrome P450 enzymes as drug targets," Brixius–Anderko said.

William Dowhan, a professor at the University of Texas–Houston Medical School, will receive the Biophysical Society's 2022 Anatrace Membrane Protein Award. 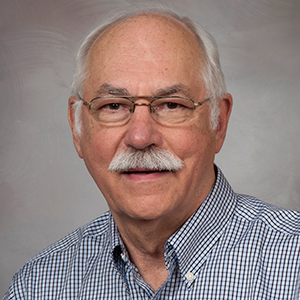 Dowhan studies how lipids regulate the topology of integral membrane proteins and how changes in a membrane's phospholipid composition can alter membrane protein structure and number of transmembrane domains. His lab also studies cardiolipin, a lipid found only in mitochondria, and how it contributes to the formation of the respiratory supercomplexes that enable efficient oxidative phosphorylation. Read more about his work in this Journal of Biological Chemistry Classic article.

He's a fellow of the American Academy of Microbiology and in 2021 was named a member of the inaguaral class of American Society for Biochemistry and Molecular Biology fellows. In addition, he is a past recipient of the ASBMB's Avanti Award in Lipids.

The Biophysical Society award is funded by the lipid reagent supply company Anatrace to recognize an investigator who has made a significant contribution to membrane protein research. It consists of a $3,000 prize and an honorary lecture.