ASBMB Today People 'Now look where we are'
Interview

'Now look where we are'

Francis Collins doesn’t need an introduction to the biomedical research community. Before he became the 16th director to take the helm of the 27 institutes and centers that make up the National Institutes of Health in 2009, Collins served as director of the NIH’s National Human Genome Research Institute from 1993 to 2008 and led the NIH’s Human Genome Project. The project culminated in April 2003 with a reference sequence of human DNA. Prior to his tenure at the NIH, Collins was a Howard Hughes Medical Institute investigator at the University of Michigan, where his team was well known for discoveries of disease genes, such as the one for cystic fibrosis. He is a member of the Institute of Medicine and the National Academy of Sciences, won the Presidential Medal of Freedom in November 2007 and received the National Medal of Science in 2009.

As someone very much at ease in talking about science to the general public, Collins has made numerous media appearances, including on “The Colbert Report” when it was on the air, and joined the Rock Stars of Science to promote bench-to-bedside research by performing with Aerosmith’s Joe Perry. Collins also has written five books, three on the intersection of science and faith, one on the principles of medical genetics, and another on personalized medicine.

The NIH is due to send a five-year strategic plan to Congress at the end of this year. What are you hoping to put in that plan?

The goal is to lay out in broad strokes what an exciting time this is for biomedical research. There will be a particularly strong case made for the importance of fundamental science, which undergirds everything we’ve ever achieved and will achieve.

(The plan) will also explain how we set priorities, because Congress and the public are often puzzled about that. The process is a complex mix of scientific opportunity and public-health need. (The plan) will also talk about stewardship and the importance that NIH attaches to making sure that every dollar that we receive from Congress is thoughtfully applied in a way that will ultimately produce the most useful results. We will include comments on such things as rigor and reproducibility. The plan will refer prominently to the strategic plans of the 27 institutes and centers. We’re not trying to replicate all of the things that they have already outlined. This will be more of an overarching perspective of how the whole NIH works together with the scientific community to achieve remarkable advances at this exceptionally promising time in scientific history. There is a perception among scientists that the NIH is focusing more on translational than on fundamental research. What are your thoughts on that perception?

I’m concerned about that perception. I certainly feel strongly that much of our success over the decades has been in the basic science arena. When we use our standard coding scheme to catalog NIH’s investments, about 53 percent is basic, and 47 percent applied, and that balance has not changed significantly in decades.

Some would argue, however, that when you look at what we call basic science, some of it is not quite as basic as it used to be. More of NIH-supported basic science now has a connection to a possible disease application. Some of that evolution reflects the way in which science is moving forward. We are learning more about molecules and pathways in a way that attaches them to insights about disease.

You know what I think the main problem is? Everybody is really stressed right now. NIH has lost almost 25 percent of its purchasing power over the last 12 years. That means that there is no field that is having an easy time.

Both the U.S. House and Senate have proposed increases to the NIH budget in the upcoming budget. Isn’t that right?

That’s right, and we’re thrilled to see this kind of strong bipartisan support to help turn around the 12-year slide in our resources. Both the House and Senate appropriations subcommittees have voted for a significant (budget) increase for NIH. That, I think, deserves cheering.

You’ve been at the NIH since 1993. How have things changed there?

The science has changed enormously. In 1993, the genome project was just getting started. There were great concerns about NIH getting into “big science,” where teams would be brought together to work on large projects. Technology was seen as not quite as elegant as other kinds of fundamental bench research. Nowadays, we see technology as such a powerful driver.

Certainly, you can’t look at the biomedical literature without realizing that the number of articles that have multiple authors has grown substantially over 22 years. That is an indication of the way in which science is now much more of a team effort. Some of the most rewarding experiences scientists are having now come from being part of interdisciplinary teams that bring skills from multiple perspectives to the same problem.

Has your own scientific thinking been changed by being NIH director?

Dramatically. We’ve gone from science that, by necessity, had to be focused on a limited snapshot of what was going on in biology to approaches that allow you to ask questions that are much more comprehensive, with the word “all” in them. Just as an example, my own lab at NIH is pursuing explanations of the ways in which genomewide chromatin structure within pancreatic islet cells confers understanding about diabetes risk. That approach would have been unthinkable 10 years ago, and yet now can be done by a relatively small group of dedicated and computationally sophisticated researchers.

Technology has opened up those doors to us. We can push much faster and further than I thought possible in my lifetime to understand how a genome, a cell, a tissue and an organism works. Trainees just getting into research can’t imagine how we ever learned anything without the ability to ask such comprehensive questions. They look at what we were able to do 20 years ago and say, “Surely you didn’t stop there!” Well, we had to. But now look where we are. 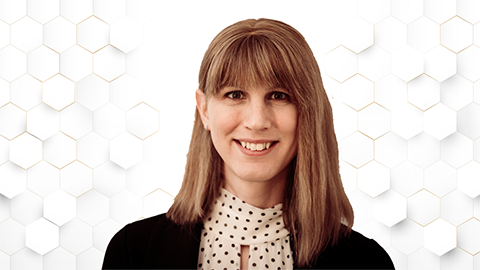 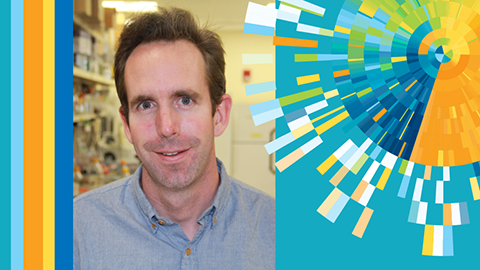 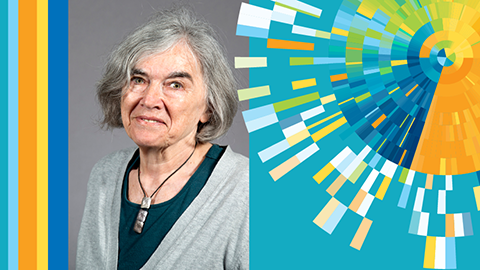