Spriggs to start lab at University of Michigan

Chelsey Spriggs, a postdoctoral researcher in the department of cell and developmental biology at the University of Michigan Medical School, has accepted a job as assistant professor in that department. She will begin her lab in 2022. 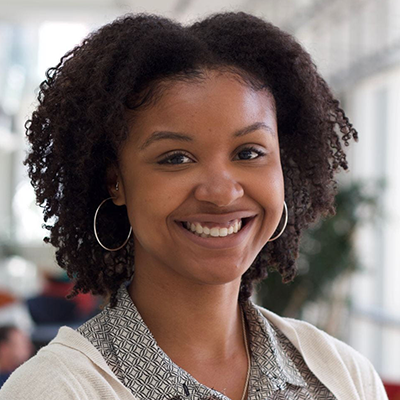 Spriggs, a virologist, is currently a postdoc in Billy Tsai’s lab, studying polyomavirus trafficking. In her most recent publication, she described an unexpected link between viral escape from the secretory pathway into the cytosol and the disassembly of its capsid to let it invade the nucleus.

She is a member of the American Society for Biochemistry and Molecular Biology’s first class of MOSAIC scholars. MOSAIC, which stands for Maximizing Opportunities for Scientific and Academic Independent Careers, is a networking and career development program that supports a cohort of K99/R00 grant recipients as they transition from postdoctoral research into faculty positions.

Spriggs was a leader of the inaugural Black in Microbiology week; she and her co-organizers recently published an account of how that project launched the Black Microbiologists Association. She earned her Ph.D. at Northwestern University studying how human papillomavirus infection leads to tumorigenesis, and her bachelor’s degree at Michigan State University.

The European Molecular Biology Organization, or EMBO, has announced the election of 64 new life scientists to its ranks. One of the new members is Petr Cejka, a group leader at the Institute for Research in Biomedicine in Bellinzona, Switzerland, and a professor at the Università della Svizzera italiana. 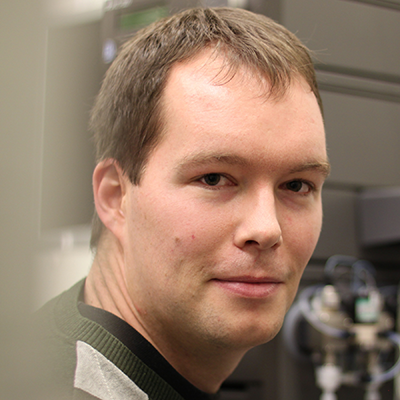 In his lab, Cejka studies homologous recombination as a mechanism for repairing double-stranded DNA breaks. Homologous repair pathways, which use the second, homologous copy of a damaged region to restore the broken section, are important for maintaining genome integrity and are involved in meiotic recombination and some types of genome editing. His team focuses on the earliest steps in the recombination pathway, when DNA around the break site is trimmed back to enable strand exchange proteins to bind. Cjeka's team also studies proteins that separate Holliday junctions, hybrid DNA structures formed during recombination, back into separate DNA strands.

Cejka received the Ernst T. Jucker Award for basic cancer research from the eponymous foundation in 2015 and the Friedrich Miescher Award for Swiss biochemists under 40 in 2017.

EMBO’s goal is to promote research in life science and enable international exchange between scientists. The organization has over 1,800 members, who nominate and elect new members annually.