Greider to move to UCSC 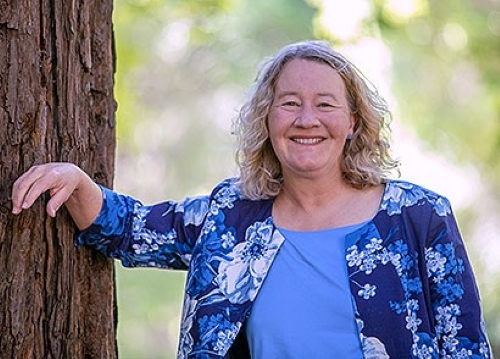 Carolyn Lagattuta
Carol Greider shared both the 2006 Lasker Award and the 2009 Nobel Prize in Physiology or Medicine.

Greider has been visiting UCSC while on sabbatical from Hopkins since September 2019. She told a UCSC press officer, “The science here in MCD Biology is fantastic … I also see opportunities to make a difference in terms of underserved populations and women in science.”

Equity in STEM has long been a passion for Greider. She served on a National Institutes of Health working group that delivered recommendations to end sexual harassment, participated in a congressional briefing on the same topic that the ASBMB sponsored in 2018, and wrote a policy paper with colleagues on increasing gender diversity in the scientific workforce that appeared in Science in 2019.

Greider is best known for her discovery as a graduate student of telomerase, the enzyme that lengthens telomeres, permitting cells to continue replicating DNA without losing genetic information. She has been widely recognized for that work, sharing both the 2006 Lasker Award and the 2009 Nobel Prize in Physiology or Medicine with graduate mentor Elizabeth Blackburn and collaborator Jack Szostak.

Greider’s lab at Hopkins, where she joined the faculty in 1997, has continued to explore the molecular mechanisms of telomere elongation and regulation, describing and characterizing more components of the telomerase complex in yeast while also investigating the role of telomeres in aging and degenerative diseases in humans.

Bruce Stillman, president and CEO of Cold Spring Harbor Laboratory, has been awarded the Dr. H.P. Heineken Prize for Biochemistry and Biophysics for his research on eukaryotic DNA replication. 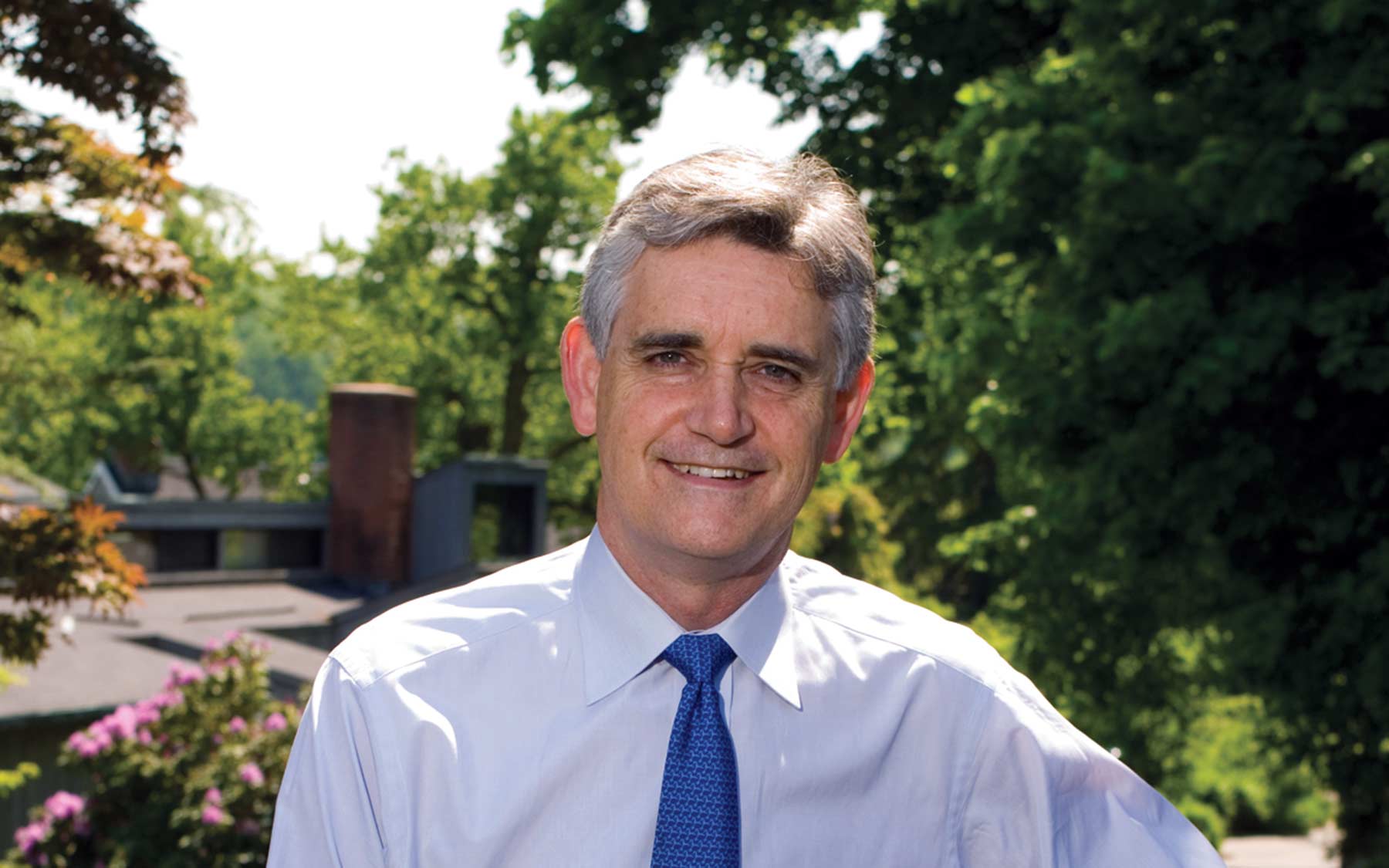 Constance Brukin
Bruce Stillman and colleagues have determined the mechanism and control of the initiation of DNA replication in eukaryotic cells.

Stillman’s lab studies the process by which DNA is copied within cells before they divide. Working with yeast and human cells, his team has identified many cellular proteins that function at the DNA replication fork during the S phase, the portion of the cell-division cycle when DNA synthesis occurs. Among these are proteins that facilitate the assembly of chromatin, the protein–DNA complexes that form chromosomes. Stillman and colleagues have also determined the mechanism and control of the initiation of DNA replication in eukaryotic cells.

A native of Australia, Stillman earned a Ph.D. from the John Curtin School of Medical Research at the Australian National University and then moved to Cold Spring Harbor Laboratory as a postdoctoral fellow in 1979. He was promoted to the scientific staff in 1981 and has been at the laboratory ever since, serving as director of its cancer center from 1992 to 2016.  He was appointed president in 2003.

The Heineken Prize for Biochemistry and Biophysics, bestowed by the Royal Netherlands Academy of Arts and Sciences, honors top international researchers in biochemistry and/or biophysics whose scientific work offers new perspectives, achieves breakthroughs and opens up new avenues for others. The biennial Heineken prizes, also awarded in medicine, art, history, environmental science and cognitive science, are the Netherlands’ most prestigious scientific award.