Bumpus, Ding, Boise and Linder to assume duties this summer 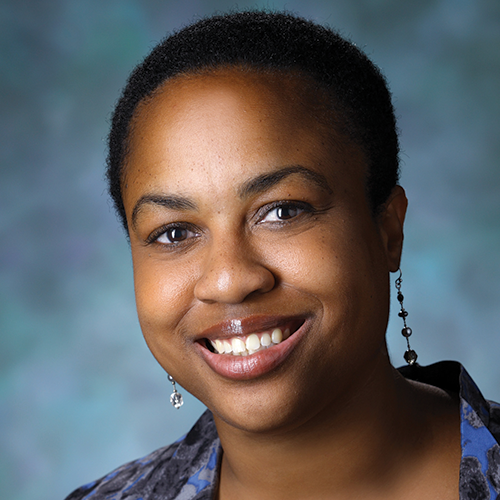 Namandjé Bumpus, a professor and director of the department of pharmacology and molecular sciences at Johns Hopkins University School of Medicine, has been elected president of ASPET. Her term will begin July 1.

Bumpus studies the metabolism of antiviral drugs used to treat HIV and hepatitis by the cytochromes P450 family of liver enzymes. Her lab uses pharmacogenomic and metabolomic approaches to understand why some antivirals cause drug-induced acute liver failure in hopes of developing future therapies that don’t carry the same risk of toxicity.

Bumpus earned her Ph.D. at the University of Michigan–Ann Arbor and was a postdoctoral researcher at Scripps Research. Her previous honors have included the Drug Metabolism Early Career award from ASPET, a young investigator award from the American Society for Clinical Pharmacology and Therapeutics, and the Presidential Early Career Award for Scientists and Engineers. 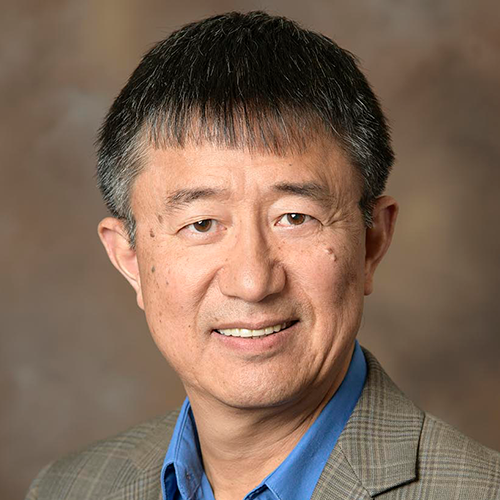 Xinxin Ding, a professor and head of the department of pharmacology and toxicology at the University of Arizona College of Pharmacy, has been elected secretary/treasurer of ASPET.

Ding's research focuses on genetic and environmental risks for chemical toxicity. Recently, he has published on how inhaled naphthalene, which is used in moth balls, can cause genotoxicity and how bioactivation of toxicants in one organ can cause toxicity in another organ. 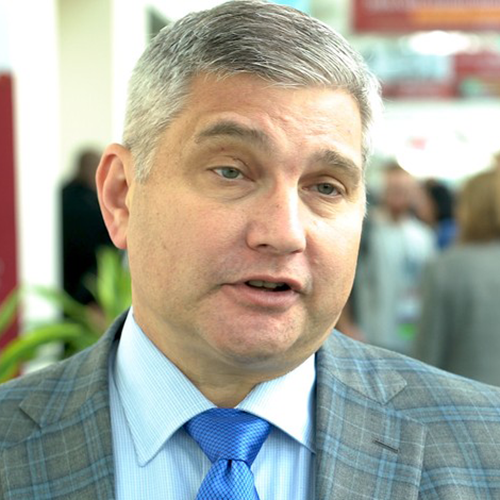 Lawrence Boise, a professor of hematology and medical oncology at Emory University School of Medicine and associate director for education and training at the Winship Cancer Institute, is to become secretary/treasurer for the society's division of cancer pharmacology.

Boise studies myeloma, a cancer of B cells. His lab conducts translational research to understand how gene expression in cancer cells governs their sensitivity to Bcl2 inhibitors, proteasome inhibitors and other classes of drug. 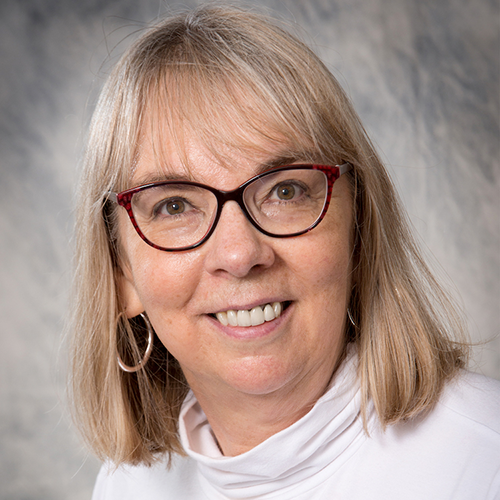 Maurine Linder, a professor and chair of the department of molecular medicine at Cornell University College of Veterinary Medicine, has been elected chair of the society's division for molecular pharmacology.