Karen Resendes, an associate professor of biology at Westminster College in New Wilmington, Pennsylvania, has received the college’s 2020 Henderson Lectureship Award. The award recognizes excellence in scholarship among the faculty with a lectureship and a stipend for research. 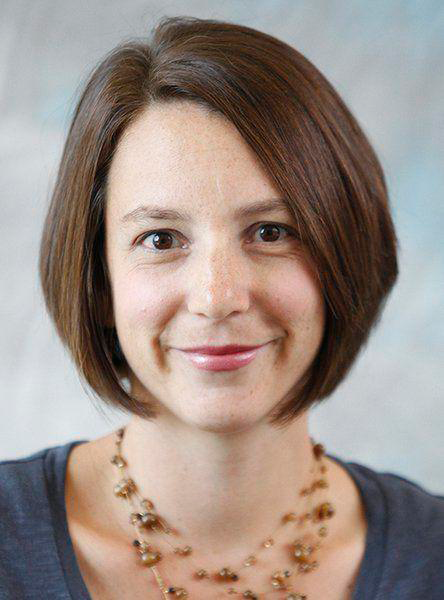 Research in Resendes’ lab focuses on nuclear transport. As a postdoc, she described a second role for a centrosome protein that moonlights in protein export from the nucleus. With students, Resendes has followed up this protein’s activity and localization patterns, and her team also investigated the effects of chemotherapeutic compounds on nuclear transport.

After earning a Ph.D. in molecular biology, cell biology and biochemistry at Brown University, Resendes taught at San Diego State University while conducting postdoctoral research at the University of California, San Diego. She joined the faculty at Westminster in 2009.

Jennifer Doudna, the co-discoverer of the CRISPR-Cas9 genetic engineering technology, is among the 175 writers, scholars, artists and scientists to receive Guggenheim Fellowships in 2020. 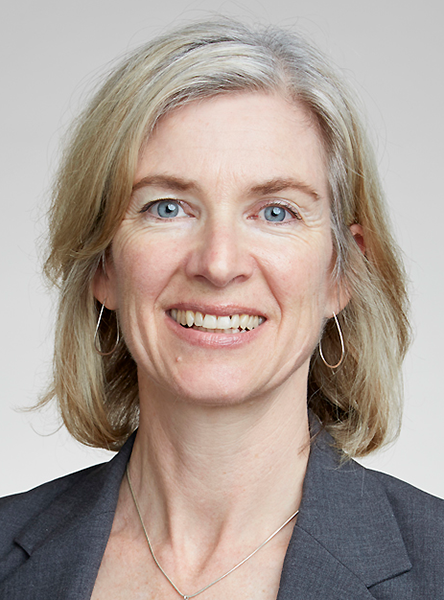 Since it was established in 1925, the John Simon Guggenheim Memorial Foundation has granted more than $375 million in fellowships to over 18,000 individuals, who have enjoyed scores of international honors. Created by Senator Simon and Olga Guggenheim in memory of their son, the Guggenheim Fellowship program remains a significant source of support for artists, scholars in the humanities and social sciences, and scientific researchers.

Doudna is the Li Ka Shing chancellor’s chair in biomedical and health sciences and a professor of molecular and cell biology and professor of chemistry at the University of California, Berkeley, a Howard Hughes Medical Institute investigator, senior investigator at Gladstone Institutes and executive director of the Innovative Genomics Institute. Her lab studies how RNA molecules control the expression of genetic information.

In 2013, Doudna won the American Society for Biochemistry and Molecular Biology’s inaugural Mildred Cohn Award in Biological Chemistry. She recently shared the 2020 Wolf Prize in Medicine with Emanuelle Charpentier; the two determined the mechanism of RNA-guided bacterial adaptive immunity by the CRISPR–Cas9 system, enabling them to harness the system for efficient genome engineering in animals and plants.

Theodore Peters, a research biochemist who held leadership roles in the American Association for Clinical Chemistry and wrote the book “All about albumin,” died March 19. He was 97. 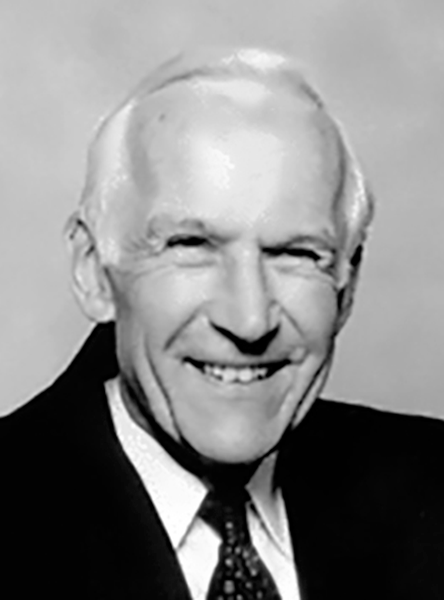 In 1955, Peters began his career as a research biochemist at the Mary Imogene Bassett Hospital in Cooperstown, New York, where he remained until he retired in 1988. As Bassett’s only chemist in 1955, he managed the hospital’s clinical chemistry laboratory. His research centered on plasma proteins, particularly serum albumin. He defined the intracellular pathway by which newly formed albumin reaches the circulation, and his research group studied the structure of albumin, including the important sites that transport long-chain fatty acids and bilirubin.

As a founder of the Upstate New York section of AACC, Peters served as the section’s chairman from 1963 to 1964 and later chaired the AACC standards committee. From 1970 to 1984, he was on the board of editors for the journal Clinical Chemistry. He served on multiple AACC committees and received several awards from the association before and after being named president in 1988.

Peters played trumpet and drums for 60 years with the Cooperstown Community Band. He played tennis and squash and was an avid jogger, fly fisherman and outdoorsman. He and his wife, Maggie, visited nearly 20 countries on six continents, missing only Antarctica, and all 50 states.

Maggie Peters died in 2013. Peters is survived by his four children, Theodore, James, Melissa Barry and William, and their spouses; seven grandchildren; and four great-grandchildren.