The American Association for Cancer Research announced in March the new class of fellows in its honorific group, the AACR Academy, which recognizes scientists whose contributions have led to progress against cancer. Three American Society for Biochemistry and Molecular Biology members — Philip Hanawalt, Shigekazu Nagata and Aviv Regev are among the class of 25 fellows. 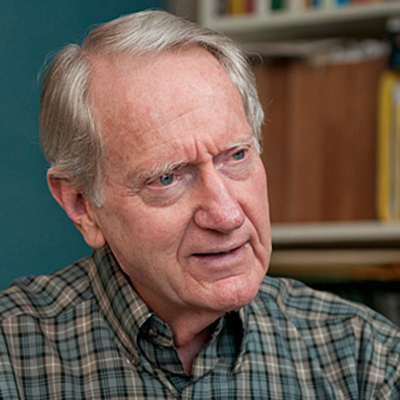 Philip Hanawalt is an emeritus professor of biology at Stanford University. The AACR is honoring him for his contributions to DNA damage repair. He co-discovered the ubiquitous process of DNA excision repair in 1964 and also discovered transcription-coupled repair, which removes transcription-blocking damage from the template strands of expressed genes. His work has furthered our understanding of the role of unrepaired DNA damage in oncogenesis.

Hanawalt is a fellow of the American Academy of Arts and Sciences and a member of the National Academy of Sciences, and a past member of the AACR's board of directors. He is a senior editor for the journal Cancer Research. 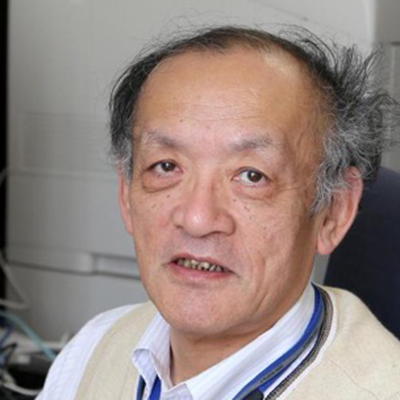 Shigekazu Nagata is a distinguished professor of biochemistry and immunology at the Immunology Frontier Research Center of Osaka University in Japan. He is honored by the AACR for "categorizing crucial steps required for cellular apoptosis." Nagata and his lab described a membrane protein called the Fas receptor as a cell death receptor; after binding to its ligand, which Nagata's lab also identified, Fas initiates an extrinsic cell death pathway that is crucial for immune control of tumors.

Nagata is a member of the Japan Academy and a foreign associate of the US National Academy of Sciences. 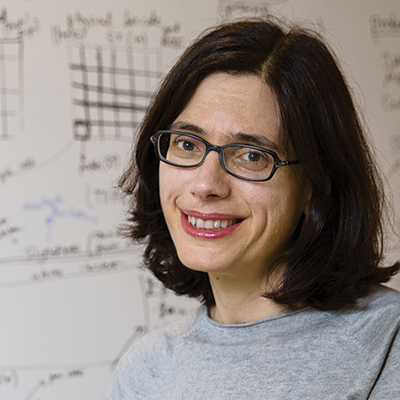 Aviv Regev has been the executive vice president of Genentech Research and Early Development since 2020. The AACR honors her for “developing and applying sophisticated computational modeling techniques and algorithms to understand molecular circuits and predict cellular behavior.” While a professor at the Broad Institute and Massachusetts Institute of Technology and a Howard Hughes Medical Institute investigator, Regev led a lab that developed high-throughput single-cell sequencing technologies and conducted systems modeling to understand cells’ responses to varying stimuli. She co-leads the Human Cell Atlas project, a multinational research consortium that aims to define each cell type in the human body.