Sampath Parthasarathy, a lipid scientist and cardiovascular researcher at the University of Central Florida, died of pneumonia on Dec. 1, 2020, the American Society for Biochemistry and Molecular Biology learned recently. He was 73. 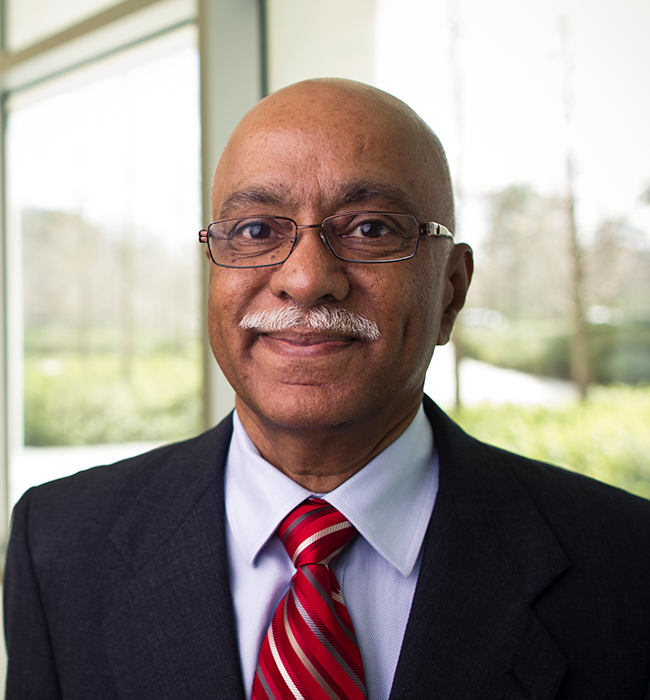 A recognized expert in lipids, Parthasarathy was credited with the co-discovery, while at UCSD, that oxidized low-density lipoprotein is involved in the initiation and progression of atherosclerosis. The paper on this finding is one of the most cited in atherosclerosis research. He also studied the beneficial effects of exercise and dietary polyunsaturated fats such as sesame oil. He researched both pro- and antioxidants in the context of multiple inflammatory diseases, including diabetes, endometriosis, Alzheimer’s and Crohn’s, “always approaching scientific challenges from novel (outside-the-box) perspectives, connecting the dots, and finding parallels that were inconspicuous to others,” according to a remembrance in the journal Arteriosclerosis, Thrombosis and Vascular Biology.

In addition to being an ASBMB member, Parthsarathy was involved with the American Heart Association, the South Asian Society for Atherosclerosis and Thrombosis and other societies. He served as editor-in-chief of the journal Healthcare, as co-editor-in-chief of the Journal of Medicinal Food, and on the editorial boards of numerous other journals, including the Journal of Lipid Research. Fondly known as “Dr. Sam,” he mentored more than 300 students, postdocs, clinical residents and junior investigators from around the world.

Parthsarathy was preceded in death by his first wife, Kalyani. He is survived by his wife, Linda; sons, Raghuveer and Bharath Parthasarathy, and their wives; and five grandchildren.