From virology to molecular defects in Friedreich’s ataxia 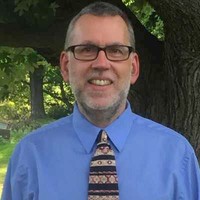 Frances Smith, a student in the doctoral program in biochemistry at the University at Buffalo, wants to use her research to improve the quality of life of patients in the early stages of Friedreich’s ataxia. The neurodegenerative disease is caused by an in-born error in iron metabolism and manifests as a motor disorder in teenagers and young adults and progresses to cardiac dysfunction and death.

“Quality of life is extremely important in patients, as the most prioritized clinical benefit to therapeutics in FA are walking and balance,” she said. “I hope that my research of the brain environment around the neurons responsible for these functions can benefit the FA population.”

Smith, who works in the lab of Daniel J. Kosman, recently was awarded a two-year predoctoral fellowship from the American Heart Association for her research. 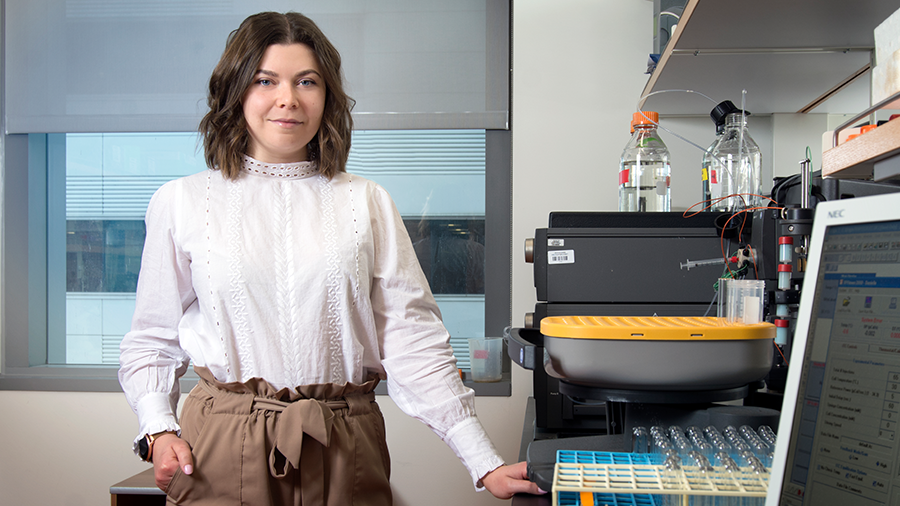 Sandra Kicman/University at Buffalo
Frances Smith is a biochemistry Ph.D. student at the University of Buffalo. She graduated from the master’s degree program in microbiology and immunology at the Jacobs School of Medicine and Biomedical Sciences and earned a bachelor’s in biology from Clarkson University. She’s originally from Union Springs, N.Y.

“I have a noncanonical origin story in the Department of Biochemistry. I started as a master’s student in the Department of Microbiology and Immunology because I had fallen in love with virological research as an undergraduate,” she said. “In my second semester as a graduate student, I stepped out of my comfort zone to take one of Dr. Kosman’s biochemistry classes on protein structure and function.”

She continued: “It was obvious that Dr. Kosman was extremely passionate in not only the findings of biochemistry, but also with the underlying mechanisms with which they were identified. This really resonated with me as my draw to virology was the mechanism by which viruses harbor host control.”

And while she currently is not working on a virus disease model in Kosman’s lab, she said, she is “elated to be understanding mechanistic progression of other diseases.”

“Neuronal death in the processing centers of the brain contribute to poor motor function in FA patients, and abnormal iron accumulation in this brain region may be either a cause or effect of poor neuronal health,” she said. “The brain is particularly susceptible to infection, inflammation and nutrient imbalance; and so, there is a system of blood vessels that surrounds and protects it, called the blood–brain barrier.”

Smith added that recent research shows that in some other neurodegenerative disease models, such as Parkinson’s disease, the blood–brain barrier is leaky and leads to brain iron accumulation and neuronal death.

“My research focuses on understanding if this could also be true in FA; because the literature lacks understanding of the brain iron accumulation, and furthermore, the blood–brain barrier integrity has never before been investigated in FA,” she said.

Upon seeing Smith’s first paper after encountering her as a master’s student, Kosman said, he encouraged her to continue in a doctoral program.

“I did not know her and was not familiar with her background. Whatever concerns I had about her preparation for the material we covered, the first paper she turned in dispelled them: It was knowledgeable, well-researched and well-written,” he said. 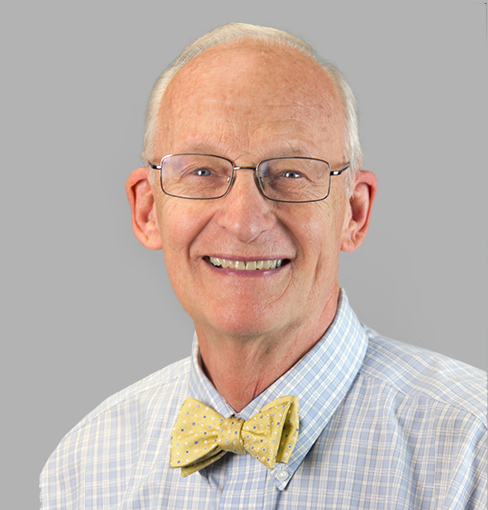 Kosman said Smith was not deterred when the COVID-19 pandemic struck shortly after she began her doctoral training.

“She took upon herself the task of writing an extensive review that basically outlined the premise that she developed for her doctoral thesis,” he said. “Within a couple of months, she presented me with her manuscript, which, with very few edits, was submitted to the journal Frontiers in Molecular Biosciences.” It was published in November 2020 — 11 months after Smith joined Kosman’s lab.

Kosman notes that Smith’s background contributes to some of her most important strengths as a trainee. He said she has brought two new and significant techniques to the lab — use of viral infection to generate stable cell lines expressing shRNA species to knock down specific protein expression, and Agilent Seahorse metabolic analysis that is used in studies on the mitochondrial basis of neurodegeneration.

“With the training she has provided to the other lab members, all are making use of these approaches in their own research projects,” he said.

Smith said Kosman “fosters an environment that promotes scientific growth in all of his trainees, no matter the experience level.”

“He encourages the perfect balance of independence and support at all levels; be it scientific design, data interpretation, writing, and even with personal conflicts,” she said. “One thing that I always appreciate is that Dr. Kosman will never discourage me from pursuing something, whether an experiment, a side project, or a résumé-boosting opportunity.”

Kosman said: “Frances comes from a farming community in the Finger Lakes; she’s as comfortable around chickens as she is in the tissue culture hood. She’s simply a centered, well-rounded young person and thoughtful, emerging academically based scientist.”

This article was adapted from a piece originally published by the University at Buffalo Jacobs School of Medicine and Biomedical Sciences. Read the original.

Dirk Hoffman is a staff writer at the University of Buffalo.