Julian Norman Kanfer, one of the first researchers to study the link between amyloid ß protein and Alzheimer’s disease, and a member of the American Society for Biochemistry and Molecular Biology for more than 50 years, died Dec. 23 in Dallas. He was 90. 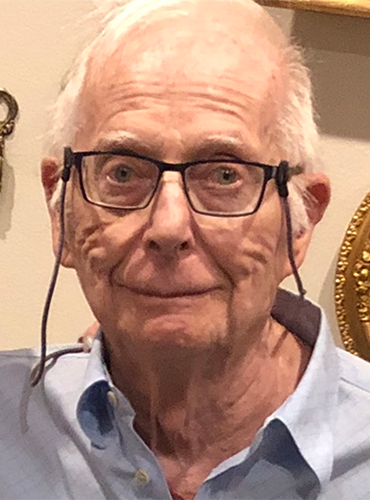 A first -generation American, Kanfer was born in Brooklyn, New York, on May 23, 1930. He served in the Korean War as a medic, then attended Brooklyn College. He earned his Ph.D. in biochemistry at George Washington University in Washington, D.C. and did postdoctoral work in Boston and at Duke University.

In the early 1970s, Kanfer’s lab showed that deficiencies of certain hydrolytic enzymes caused fatal accumulations of storage compounds in the brains of children with Gaucher and Niemann–Pick diseases. Later, while studying chemical causes for symptoms of Alzheimer disease, he focused on the amyloid ß protein found prominently in the senile plaques that are the neuropathologic hallmark of the disease. Amyloid ß could overstimulate hydrolytic enzymes (the same ones involved in those childhood storage diseases) to break down the phospholipid building blocks of the brain-cell wall, and Kanfer’s lab hypothesized that the accumulation of amyloid ß and the abnormal enzyme activity it triggered caused or contributed to the neuronal degeneration  in Alzheimer’s.

In a 1997 feature article in the Canadian Medical Society Journal, Kanfer said, “To my knowledge, my lab is the only one in the world that has undertaken a study of amyloid ß protein and the role it plays in the phospholipid destruction of brain neurons.”

Kanfer was also known for his work on cancer, Tay Sachs disease and multiple sclerosis.  He was a lifelong learner and brilliant scientist, according to an obituary, known for his sharp wit and sense of humor, and penchant for ugly ties.

He is survived by a son and daughter, two stepsons and two stepdaughters, three grandchildren, four stepgrandchildren and his beloved cat and companion, Max.

Bridgette A. Barry, a professor in the chemistry and biochemistry department at the Georgia Institute of Technology, died Jan. 20, after years of battling a severe autoimmune disease. She was 63. 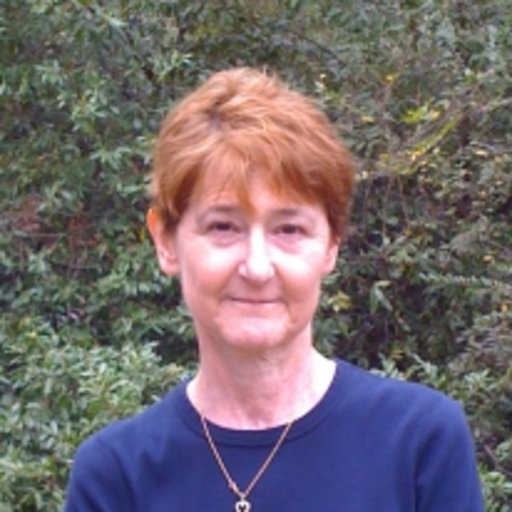 Born March 1, 1957, Barry earned an undergraduate degree in chemistry from Oberlin College in 1978 and a Ph.D. in chemistry from the University of California at Berkeley in 1984. She did postdoctoral training as a McKnight fellow at Michigan State University before starting as an assistant professor at the University of Minnesota, where she received tenure and was promoted to full professor before moving to Georgia Tech in 2003.

Research in the Barry lab combined molecular biophysics, spectroscopy, biochemistry and chemical biology to study how the dynamic protein matrix facilitates enzyme-based catalysis, specifically the role of metal ions in proton-coupled electron transfer reactions fundamental to both solar energy conversion and DNA synthesis. Using a range of high-resolution spectroscopic, biochemical and structural techniques, her team described the reaction coordinate that reveals the motion of a protein in space and time, and tested the design principles they uncovered by building biomimetic models.

She is survived by her husband of 36 years, Peter Dardi; a brother and sister-in-law, Michael and Jen Barry; and several nieces and nephews.