The American Association for the Advancement of Science has elected 441 of its members as fellows in recognition of their extraordinary achievements in advancing science. Of those honored, the 12 listed below are members of the American Society for Biochemistry and Molecular Biology. The fellows will be recognized at the 2020 AAAS annual meeting in Seattle in February.

Thomas Leustek, professor in the department of plant biology at Rutgers, the State University of New Jersey, School of Environmental and Biological Sciences

Vernon B. Carruthers, professor of microbiology and immunology, University of Michigan Medical School

Aleem Siddiqui, professor of medicine in the school of health sciences, University of California, San Diego

Peter J. Tonge, distinguished professor of chemistry and radiology and director of the center for advanced study of drug action, Stony Brook University

Nicholas Davidson, John E. and Adaline Simon professor of medicine and of developmental biology, Washington University School of Medicine in St. Louis and editor-in-chief of the Journal of Lipid Research

Joan Steitz will be honored at the annual Bermuda Principles Impact Conference in February. 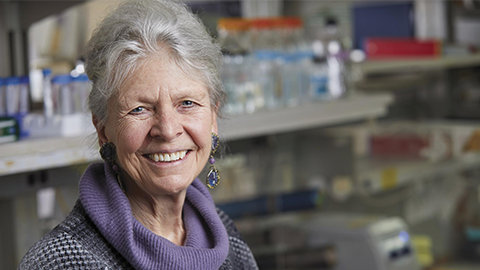 Steitz is a professor of molecular biophysics and biochemistry at the Yale School of Medicine. Her lab focuses on noncoding RNA–protein complexes, which are ubiquitous in eukaryotic cells.

In 2018, Steitz received the Lasker–Koshland Special Achievement Award in Medical Science from the Albert and Mary Lasker Foundation. She won the American Society for Biochemistry and Molecular Biology’s Herbert Tabor Research Award in 2015. Steitz is known as a generous mentor to young scientists and an ardent voice for inclusion in the scientific community.

The Bermuda Principles were drafted in 1996 to ensure all genetic data generated by experiment was put into the public domain within 24 hours and available to all for the advancement of science. The conference celebrates the effect of these principles on the pace and depth of scientific research. This year’s theme is transcriptomics. Steitz will deliver the ncRNAs keynote talk.

Josh Wand has just completed his first semester as head of the department of biochemistry and biophysics at the College of Agriculture and Life Sciences at Texas A&M University. He was named to the position effective Aug. 1. 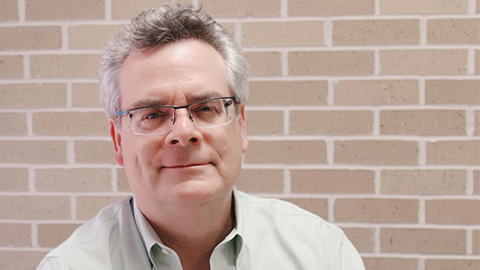 Wand was previously the Benjamin Rush professor of biochemistry and biophysics at the Perelman School of Medicine, University of Pennsylvania. In addition to his department head duties at Texas A&M, Wand is teaching third-year biochemistry to undergraduates and a graduate course in biophysics.

His research looks at the intricacies of how to manipulate protein recognition of other proteins. Over the years, he has focused on the influence of the physical properties of proteins and their function, with an emphasis on how the internal structure of protein molecules fluctuates over time. 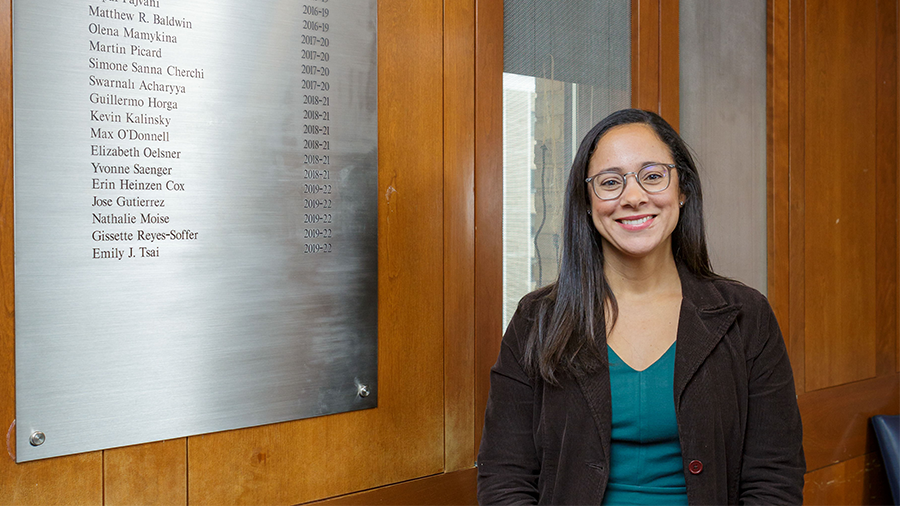 Gissette Reyes–Soffer, an assistant professor of medicine at Columbia University Medical Center, has won recognition from the Herbert and Florence Irving Scholars Program. As an Irving fellow, Reyes–Soffer will receive $60,000 a year for three years for her research project titled “Unraveling the Complexities of Lipoprotein(a) in Humans Through Stable Isotope Metabolic Studies, Proteomics, and Particle Characterization.” She also will hold a named professorship. Gissette Reyes–Soffer is a junior associate editor for the ASBMB’s Journal of Lipid Research.

Purdue University structural biologist Michael G. Rossmann died May 14 at the age of 88. 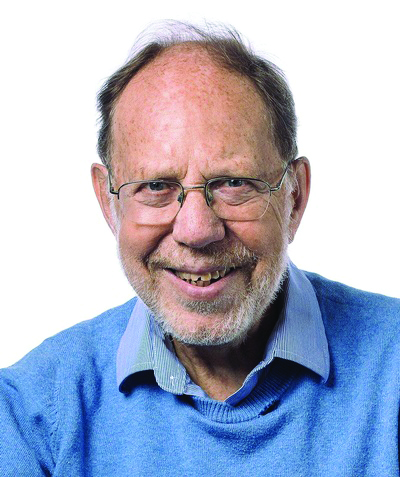 In 1985, he was the first scientist to map the structure of the common cold on the atomic level with X-ray crystallography. In subsequent decades, Rossmann continued to turn the towering microscopes he helped bring to Purdue on a variety of viruses, including Dengue virus, Zika virus and the giant Mimivirus.

A member of the National Academy of Sciences and the Royal Society of London, Rossmann continued his research career into his final years.