AlphaFold continues to impress structural biologists with the unprecedented number of protein structures it makes available.

The algorithm, written by Alphabet subsidiary DeepMind, was introduced at the Critical Assessment of Protein Structure Prediction contest, where it made headlines in December 2020 by achieving predictions with up to 90% agreement with newly solved crystals. 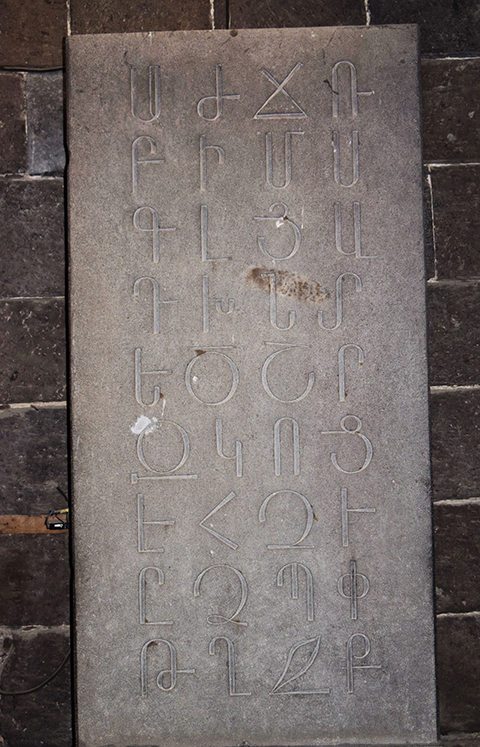 James Blake Wiener/World History Encyclopedia
The structure homology search engine Foldseek converts structural information about each amino acid in a protein into what inventor Martin Steinegger calls a structural alphabet, in order to use bioinformatics tools that can scan through many sequences rapidly.

AlphaFold uses information from several sources to predict a protein’s 3D structure. It integrates multiple sequence alignments, which can trace a protein’s evolutionary conservation, with the predicted interatomic distance for each pair of amino acids to generate the predicted coordinates of every residue in a protein.

This year, DeepMind, in collaboration with the European Bioinformatics Institute, released more than 200 million protein structure predictions, roughly 25 terabytes of data that cover nearly all of the protein sequences known to the UniProt database. By comparison, about 180,000 experimentally validated structures have been deposited to the Protein Data Bank in its 50 years of existence.

Structural biologist Karen Allen of Boston University wrote, “There is no doubt that the use of AlphaFold and machine learning is making the biggest impact in structural biology … inform(ing) therapeutic discovery, protein engineering and the elucidation of enzyme mechanisms.”

The tool has enabled structural analysis of proteins that have yet to be crystallized or studied using cryo-electron microscopy, has helped put the pieces of large complexes together (see “Giant, intricate structures”), and is being used to design and test new ligands for known proteins. Its prediction quality remains best for protein domains with more orderly structures and with some homology to a known structure. Still, for applications from protein engineering to predicting interactions and multimer structures, it has revolutionized the field.

Paul Craig, a biochemist at Rochester Institute of Technology, noted that biologists soon will need stronger search engines to look for commonalities among millions of structural models. “We have 214 million AlphaFold structures now,” he said. “How many of those are kinases? How many are hydrolases? And how many look like my protein of interest?”

Protein structures with important functions tend to be even more strongly conserved than amino acid sequences — but are comparatively difficult to detect. To find common structural features, researchers need a tool that will sort through the whole universe of known structures and identify those that match a known input. Craig recently began using a search engine called Foldseek, introduced in a preprint this year, which can compare a protein query to a 3D structure database roughly 1,000 times faster than other available structural search engines.

Foldseek architect Martin Steinegger, an assistant professor at Seoul National University, said it works by translating structural information into what he calls a structural alphabet that describes each residue in relation to its nearest neighbors. With atomic coordinates thus condensed, the algorithm can use techniques from bioinformatic tools such as BLAST to look for structural similarity.

According to Steinegger, few computational tools have been scaled up to AlphaFold levels. However, he expects to see many more in the coming years.