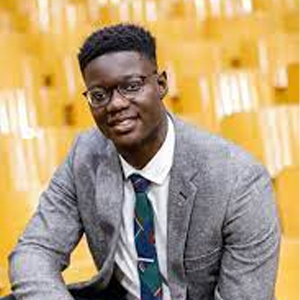 Back when I attended M.S. 101 in the Bronx, I tuned out the science teacher because I didn’t think science was for me. I viewed the subject as something distant and inaccessible. I never saw myself becoming a scientist.

Things changed, however, when my physics teacher at Marie Curie High School used hip-hop to make connections with science. We learned about the physics of pendulums by using hip-hop artists’ chains as examples and participated in call-and-responses to remember science information. 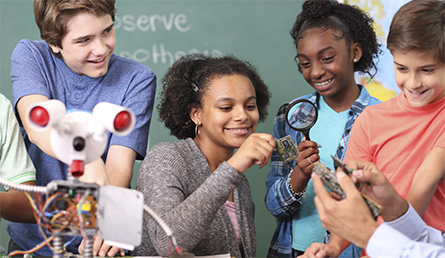 Hip-hop can be used in science classes to help Black students gain interest in STEM.

Once I’d found an approach that finally appealed to me, hip-hop set me on a course to become a science teacher myself.

But not just any kind of science teacher. Instead, I became a hip-hop science educator. My mission in life is to educate teachers on how to use hip-hop to get more students to have a positive experience with science – something that is imperative in a global economy and at a time when the growth in STEM jobs in the U.S. is expected to outpace non-STEM occupations at a rate of more than 2 to 1 in the coming decade.

Unfortunately, students of color often fail to get the kind of education necessary to take advantage of STEM jobs. Research demonstrates that 18% of first-year Black college students want to pursue a STEM degree, around the same as first-year white college students. But only 34% of Black students complete their STEM major, compared to 58% of white students. Reasons for the low percentage of Black STEM graduates include lack of preparation in STEM in high school and feelings of exclusion, isolation and discouraging academic experiences.

The problem starts in the classroom, where science is often taught from a Western viewpoint with a focus mainly on the contributions of white Europeans which fails to recognize the contributions of Africans to science. Consequently, teachers often don’t know how to make science relevant to the students they teach. Many students of color, then, fail to develop a science identity.

Hip-hop as a way of life

In order to effectively use hip-hop in the classroom, it pays to understand that hip-hop is more than just a music form. Hip-hop is a culture that has influenced and empowered young people across the globe, especially those from marginalized groups, since its inception.

Hip-hop can be seen as being built upon five essential creative elements. Those elements are 1) MC'ing; 2) graffiti; 3) break-dancing, 4) DJ'ing and 5) knowledge of self, which includes knowledge of your own character, values, abilities and emotions. What I’ve found through my research is that hip-hop can help girls of color develop a science identity. Girls of color have shared having positive experiences in science when hip-hop was used as an approach to teaching. This has increased their comfort with engaging in science and supported them in developing positive science identity. While most studies focused on using hip-hop in science focus on Black students, I believe that using hip-hop can support all students, as hip-hop is the most popular genre of music in America.

Based on my study of hip-hop in the classroom, here are ways that educators can use the five elements of hip-hop to help students connect more strongly with science.

One of the most prominent elements of hip-hop is to serve as an MC. That’s where rappers take the microphone and perform their lyrical content and control the show verbally, which is an effective way of delivering a message to an audience. For that reason, I recommend a co-teaching strategy that encourages students to teach science content alongside their teachers, much like an emcee might help his or her fellow emcee rock the crowd.

This gets fellow students more engaged and provides an opportunity for the student MC to demonstrate their science genius to their peers. It treats the classroom like a stage and science as material that student MCs must deliver to the audience that is their classmates.

2. Write big and bold on the board

Just like graffiti is used in hip-hop to convey messages and claim space, students can similarly treat the whiteboard – or chalkboard – as their canvas to illustrate and explain scientific concepts. 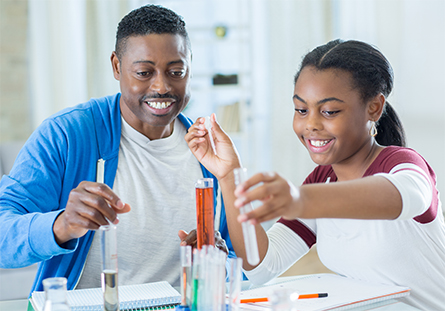 For example, in my middle school science class, students drew visual representations of the different layers of Earth’s atmosphere using symbols and characters that represented their understanding.

3. Have students move around

Just as break-dancing is the kinesthetic aspect of hip-hop culture, the teaching of science offers plenty of opportunities for students to do physical learning activities. For example, when discussing the various states of matter, students can imagine themselves as particles and move around the classroom as particles would when their energy increases or decreases. When energy decreases, students should be moving closer to one another to the point where they are huddled in a fixed position to mimic a solid. When energy increases, students should move around the classroom at a faster speed to mimic a gas.

4. Use music to set the mood 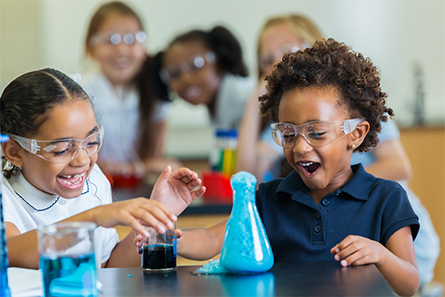 Hip-hop instrumentals can be played quietly during independent or group work. Students can have agency in curating a playlist of their favorite songs.

Just as hip-hop emphasizes knowledge of self and being authentic, students should be given opportunities to work on science projects that are relevant to their lives and make a difference in their communities.

For example, in my middle school science class, students were taught that the Bronx has the highest asthma rates in the nation due to having the worst air pollution levels in the U.S., and decided to raise awareness in the community by creating picket signs with asthma statistics.

Using hip-hop in the science classroom allows students to develop an increased level of comfort when engaging in the subject and supports the development of a positive science identity. When young people engage in science while making connections to hip-hop, they are able to develop their own understanding of science and feel more prepared and knowledgeable in regards to content. 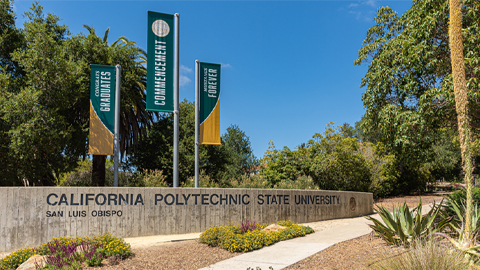 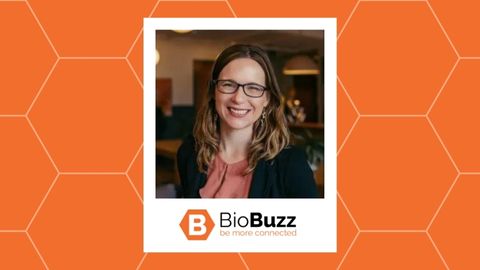 So you wanna be in science communication?

The managing editor of BioBuzz writes about her career path, day-to-day work and advice for newcomers. 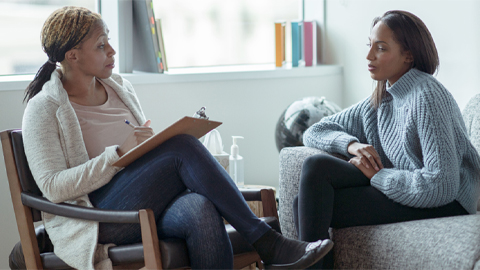 Another hill to climb

The stress of managing expectations in a competitive work environment is compounded for those from historically marginalized and underrepresented backgrounds.