ASBMB Today Opinions With a little help from my friends
Wellness

With a little help from my friends 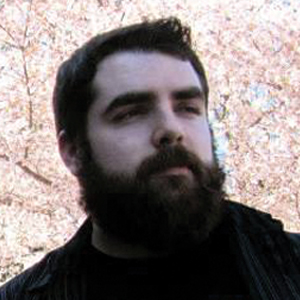 “He is going to be so upset.” That was my first thought when the head nurse in the emergency psychiatric ward told me they needed to notify my emergency contact of my situation. “He” wasn’t my PI. Nor was he my father or any other blood relative. He was my friend.

It was my fourth year of graduate school, and things were not going well. My project refused to cooperate, my relationship with my PI was strained, and I simply couldn’t handle it. I had made an appointment to speak with a therapist, and within half an hour of our meeting, she was escorting me to the hospital across the street. I was terrified. But as traumatic as the whole ordeal seemed, I was most concerned how my best friend, now an objectively successful postdoc at MIT, would react to the news. 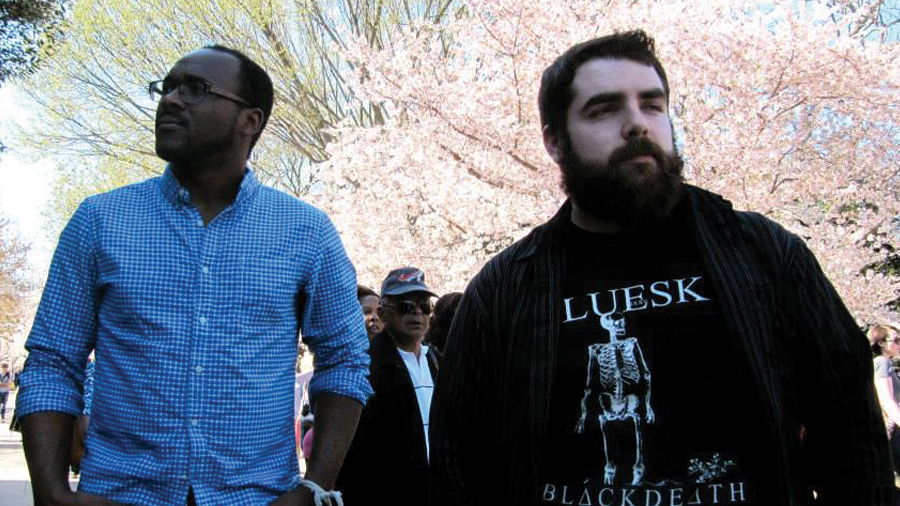 RISA BURR
Mark Zbinden, right, and Jarrett, the friend who helped Zbinden after his hospitalization, at the Cherry Blossom Festival in Washington, D.C., in 2014.

A recent report in the journal Nature Biotechnology shows that my story is not uncommon among my peers. Around 40 percent of students surveyed reported experiencing depression, and a similar number reported anxiety. The study also suggests that these experiences are correlated with students having negative feelings about relationships with their mentors.

Graduate students also experience an inordinate amount of stress. I know plenty of students who report working 50-plus hours in a week, and many take on additional debt to make ends meet when their stipends fall short. Often, they’ve entered their program right after college, and this is their first full-time job experience. On top of that, they likely have moved to an unfamiliar place, crippling whatever local support system they had before starting the pursuit of their advanced degree. More is expected of them than ever before, and they try to meet those expectations with as small a support structure as they’ve ever had.

So what can graduate students do to overcome this common and untenable situation? In addition to others detailed in this issue of ASBMB Today, I’d like to put forth a resource that rarely is talked about in any depth: friendship.

When I was released from the hospital the next morning, I was greeted by some very concerned text messages from my friend. After I told him I was home, he dropped his lab work and came to meet me at my apartment. I was waiting outside on the stoop, and he sat down next to me. What followed was a long silence, which I broke:

After his laughter subsided, he responded, “No problem.”

We talked for a long time, and after a while, it dawned on me just how much I appreciated this person. He, along with the rest of the friends I made in graduate school, meant more to me than I knew — until that very moment.

Throughout the next few weeks, I made it a point to talk to each one, telling them what I was going through and that I appreciated them. I was dumbfounded by their responses: offers of support and love, without fail or hesitation. My story wound up having a happy ending, and I’ve compiled some advice here on friendship so that yours can too.

Before I continue, I’d like to plead with anyone who is having thoughts of self-harm to talk to someone about it immediately. There are people who want to help and care about you. Which brings me to my first bullet point:

No one is an island, and no one can do this alone. Make friends, care for them and build on each other’s strengths. Lean on them and offer your hand when they need it.

Even though graduate school threatened to capsize me, my friends were my bulwark.

And they still are.

Mark Zbinden is a scientific project coordinator at a small biotech company in Boston.