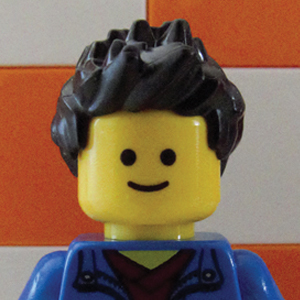 Legos were my favorite toy as a kid. I had a 5-gallon tub of pieces that I slowly accumulated over birthdays and other holidays. When I went to college, I reluctantly had to hand off my tub to my younger cousins. I figured that was the end of Legos for me.

I hit some rough patches in graduate school when I felt burnt out. It seemed like I’d forgotten how to take a break to recharge myself. I would waste time on my computer watching videos, and by end the day, I would feel neither productive nor refreshed. Suffering from writer’s block, the grad student stares at a screen as empty as his hopes and dreams.

At those times, when I was looking for a pure distraction, I found myself thinking about Legos repeatedly. So once in 2013 and once last year, I went out to a Lego store and bought two large sets, larger than anything I had as a kid. Each time, I felt like I was living some sort of childhood dream — my mind would have exploded at age 12 if I had sets as large and expensive as these. They were a lot of fun to build, and I realized that Legos were still one thing that I really could enjoy without feeling guilty about work.

Once I finished building the second set, I remembered that my favorite part of playing with Legos was breaking everything apart and creating my own things. I now had more than 5,000 pieces from the two sets, so there was a lot that I could do. The first thing I randomly built was a small bathroom. I draped a small minifigure over the toilet to make it look like the figure was retching into the toilet, just because I thought it made for an amusing image. Updating an old friend in the city about his life, the grad student hears himself say the word “still” a disconcerting number of times.

I wanted to create more things, but I wasn’t sure what to do next. I looked at my small bathroom creation and thought it might be interesting to come up with a story of why and how this minifigure ended up clinging to a toilet. Perhaps because I was in my own head, I decided I would create a short series of pictures where the figure was a graduate student who had a terrible meeting with his advisor. I worked backward to create the four images that ended up coming before it. Once I looped back to the bathroom scene, I was having too much fun. I realized that graduate school offered a lot of ideas for posts, so I decided to keep going. Perusing the latest journal issue, the grad student comes across an article that is uncomfortably similar to his dissertation.

When I started making these Lego scenes, I only put them up on my personal Facebook account for friends. After a few were posted, some friends suggested that I also put them up on other social media platforms. I had no idea that they suddenly would take off after a couple months of posting. I truly didn’t expect any large number of people to see these posts, much less react so positively to them. (Editor’s note: Lego Grad Student now has more than 9,000 followers on Twitter.)

I first made these as a dark joke to myself (and I fully admit I have a dark sense of humor), but it was remarkable to hear people say that the posts really resonated with them. That was never my intent, but I am glad that these posts can help people feel like they’re not alone. Listening to a professor’s remarks, the grad student learns that “three small points” means “three missiles designed to obliterate your work and self-worth.” Feeling no less confined after coming to a spacious coffee shop, the grad student confronts the reality that his work is his prison. 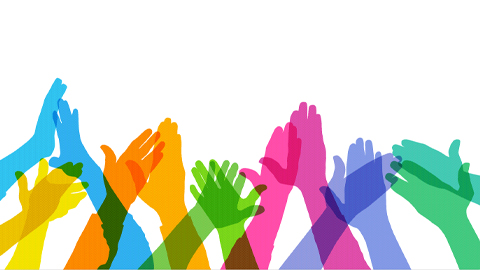 In one week, twice the thanks

This month, during the week of Sept. 20–24, we celebrate both National Postdoc Appreciation Week and Peer Review Week. 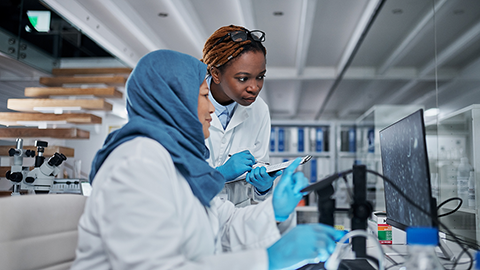 Top researchers get more credit and funding than lesser-known scientists, creating inequality and amplifying gender disparities that hold back women. 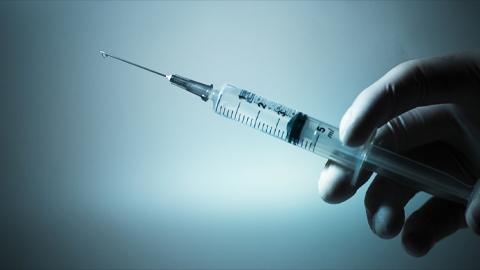 Why do people resist the vaccine? A Lyft driver teaches a scientist an important lesson. 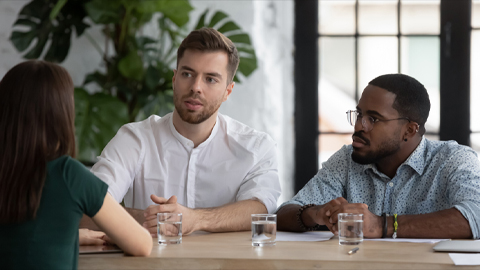 Science denial: Why it happens and 5 things you can do about it

It is more important than ever to understand why some people deny, doubt or resist scientific explanations – and how these barriers can be overcome. 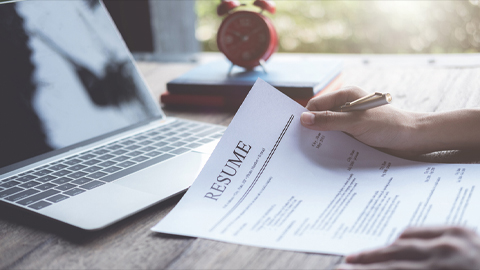 Faculty hiring challenges and resilience in the face of a pandemic

Five members of the board of directors of the Association of Medical and Graduate Departments of Biochemistry talk about difficulties of hiring faculty during the pandemic and lessons learned from the disruption.