‘Grad school is just the foundation’

When she took her first nonacademic job, Rebecca Krisher felt that she would have to work hard to maintain her reputation as a researcher. "To be blunt, academia is kind of stuck up," she said. "(People think) if you don't work in academia, you must not be very good. And that's just not true." 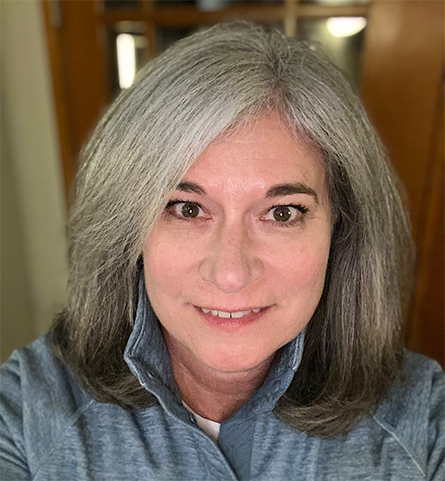 She must have succeeded, because when an executive recruiter began asking others in her field for suggestions, her name kept coming up. Krisher, who spent a dozen years as a professor before becoming research director at the Colorado Center for Reproductive Medicine, or CCRM, accepted a position last fall leading reproduction research at the agricultural biotechnology company Genus. She met virtually with ASBMB Today to talk about her career and the surprising similarities between doing in vitro fertilization, or IVF, research in humans and her current work on animal breeding. This interview has been condensed and edited for clarity.

You recently moved from CCRM to Genus. Tell me about that transition?

At CCRM, I was really focused on creating better human in vitro fertilization treatments: for example, thinking about our older patients, trying to figure out what's different about their oocytes and embryos and how we can create a better environment for those embryos in vitro. We had both very basic discovery work and very translational work going on.

Here at Genus, we're also thinking in terms of a pipeline, doing some basic work and some things that we hope will turn into products. I'm still doing IVF but with a much different purpose in mind: to improve animal genetics for food production. That means not necessarily to make more animals or bigger animals but to make animals more sustainably. How can we make food in a smarter way?

What basic science questions are you working on?

The overall goal for a lot of agricultural companies right now is to bring the entire breeding cycle in vitro — to be able to do male and female pairings without ever producing an animal. It's complicated, but it basically means that you're able to establish stem cells, differentiate those stem cells into competent oocytes and sperm, make an embryo, and then start the cycle all over again. That is a huge task. It's not going to happen in the next year or maybe even five years. But the promise of that is so enticing that everybody is pretty excited about it.

How did you land this job?

A headhunter reached out to me to see if I was interested. At first, I said no. I liked living in Colorado, and I had some reservations about "big ag." But I had been at CCRM for 10 years, and I felt like it was time to find a new challenge. I think a lot of people kept giving him my name; a few months later, he called me back and told me about what they wanted to do and some of the resources they had available. That perked up my ears, so I committed to talking with the chief scientific officer.

In July I drove across the country to see my mother, because I was worried I wasn't going to be able to at Christmas. On the way back, I pulled over at a truck stop to have this phone call with the CSO. It was a little unconventional, but we had a really good conversation.

I went through the interview process, and I was impressed not only with the budgetary and laboratory resources dedicated to R&D but with the really smart people. I thought, "Oh, I'd like to work with that person, and that person … and that person." So here I am.

Looking back over the time that you spent at CCRM, is there one project that you're proudest to have worked on?

The one I think of first is human in vitro maturation, or IVM. IVM is used extensively in cattle, but for logistical reasons, it's not really used in humans. I felt there was an opportunity there to offer something different that might be better, particularly for patients with PCOS (polycystic ovarian syndrome).

We spent several years doing groundwork. We developed a pre-IVM/IVM system in which you take the oocyte out of the follicle and hold it in meiotic arrest — kind of like arrested animation — and then you release it and let it develop. We developed these systems in the mouse and then the cow, then started a human trial.

Historically, you had to be very careful with IVF in patients with PCOS because of hyperstimulation syndrome. Those patients stimulate really easily and can overstimulate, which can be dangerous to their health. Researchers have developed some mechanisms for triggering ovulation that help but don't completely alleviate the risk. With IVM, you recover oocytes without a trigger, so there's absolutely zero incidence of hyperstimulation.

The other two benefits are cost and injections. In a normal IVF cycle, you have hormone injections morning and night for 10 days on average, whereas in IVM you take only one shot for three or four days. It's much less costly because it's much less drug — and fewer injections, which for some women is really important.

The clinical trial has been going now for three or four years, and we've had some great success: several pregnancies and babies, and one patient actually has two IVM babies from the trial. That's one of my major accomplishments. We were able to start from a treatment that did not exist in humans, develop it in the animal models, publish that work, take it to a human trial and actually see it impact people's lives.

What's the most important skill for your job that you didn't learn in grad school — and where did you learn it?

There are so many! Grad school is just the foundation of your learning; then there are so many skills you learn afterward that are critical to whether you're successful or not. A lot of them fall into the managing category: figuring out how to build a team that will work well together, how to find people that are going to fit into that team and contribute, how to mentor that team once it's put together. Those are skills that I have constantly been aware of the need to develop.

A lot of learning was just word of mouth from colleagues in groups that evolved organically and gave a very informal, protected setting to talk about challenges in mentoring people. I've continued to do that throughout my career. I still to this day have very close colleagues whom I rely on to ask, "I'm struggling with this — what would you do?" 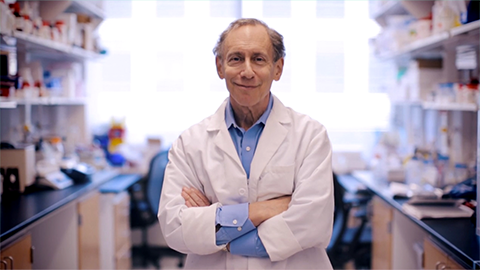 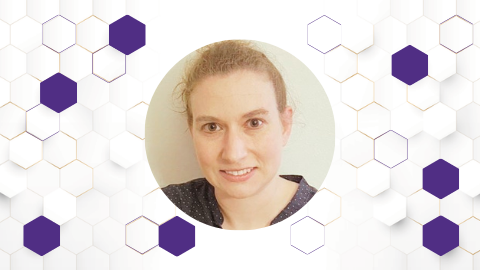 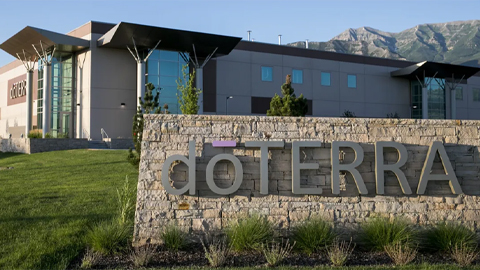 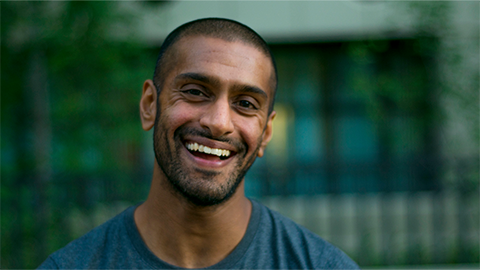 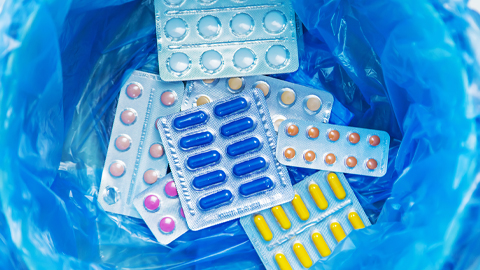