Opening the doors to the Invisible College 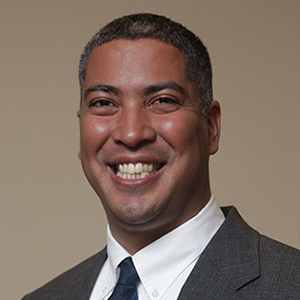 The Invisible College, a network of successful scientists working to help each other and mentor the next generation of investigators, has been in operation for centuries, serving to promulgate and advance the frontiers of science. Given the low numbers of underrepresented minorities in the biomedical research workforce, is it possible to usher a new generation of scientists into the Invisible College in order to accurately reflect the population demographics of the United States? 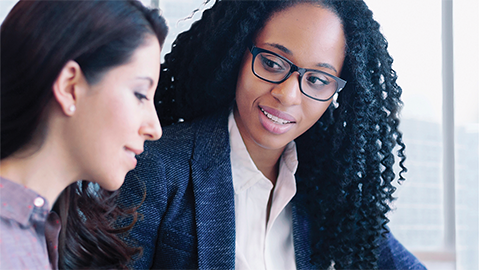 I first encountered the Invisible College as a student, having been fortunate to find a mentor who encouraged me to pursue my doctoral degree in the biomedical sciences.

He spent an inordinate amount of time guiding me, always allowing me to make mistakes and helping me to learn from them. As the first individual in my entire extended family to attend college, I was perplexed upon receiving his generosity.

One day when my mentor and I were working on a manuscript, I looked up from my laptop and stared into his eyes. “Why are you helping me?” I asked.

The question took him by surprise, and he remained silent for a few moments. He leaned back in his chair and grumbled in his customary manner. Then a smile surfaced on his countenance as he stared back at me with equal intensity.

“When I was a student, I had similar circumstances,” he said “Someone mentored me, which laid the foundation for my success. Hence, I am part of a continuum of scientists helping the next generation. You are entering into this Invisible College, and you are charged to help others.”

I was floored by his response. This was the moment in our mentor-mentee relationship in which I felt that I was part of something bigger than myself. From that day forth, I stopped doubting whether I was capable or smart enough to earn a doctorate. Every academic challenge became an opportunity to persevere and share the lessons I learned with younger mentees. I unearthed the key to success in the biomedical sciences, which is to place one foot in front of the other and connect with as many members of the Invisible College as possible. I continued along the trajectory, mentoring others and catalyzing their entry into this perennial stream.

The American Society for Biochemistry and Molecular Biology is an NRMN scientific society partner, which entails building awareness of NRMN and the National Institutes of Health's Diversity Program Consortium's offerings among ASBMB members, collaborating to deliver NRMN and DPC programs and workshops, and supporting advancement of diverse and inclusive biomedical researchers and scholars.

NRMN opens the doors of the Invisible College not for the select few but for all. Learn more and become a member at nrmnet.net.

Rafael E. Luna is the executive director of the National Research Mentoring Network.

Why every lab needs a hall of fame
Eleftherios P. Diamandis
To support or to deny: mentoring or gatekeeping?
Beronda L. Montgomery
Personalized protocols
John Arnst
Colorblindness as ideology
Kecia M. Thomas
I recognize myself in some of my students
Aubrey A. Smith
Six questions for three presidents
Takita Felder Sumter, Adela Cota-Gomez & Kayunta Johnson–Winters 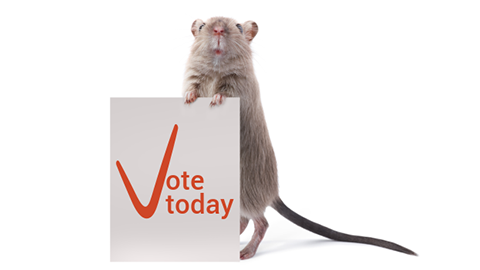 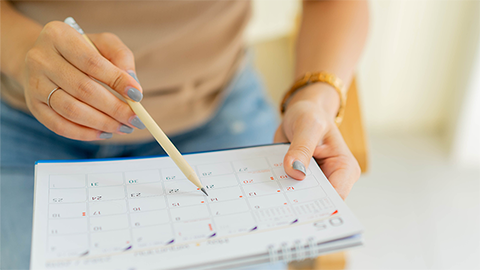