ASBMB Today Policy 'Universities, and we faculty, have roles to play as beacons of tolerance and inclusion'
Blotter

'Universities, and we faculty, have roles to play as beacons of tolerance and inclusion' 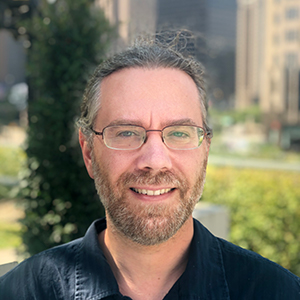 Astoundingly to some, we are living in a world that is markedly different than it was a week ago. We have already seen countless examples of hate crimes across the country, both in and outside of academic settings. At my own university, for example, a Muslim student association billboard was defaced days before the election, and at others there have been widespread reports of assault and intimidation of underrepresented minorities.

Universities, and we faculty, have roles to play as beacons of tolerance and inclusion, and some in our community are shaken. The question has become what to do. As a small start, my colleagues and I reached out to our lab members and undergraduate students. Like other professors around the country, we wrote emails to the students and staff in our labs reasserting the scientific community’s stalwart commitment to inclusion and tolerance. We also brought up the topic at the start of our undergraduate lectures last week, letting students know that we are here for them and that they deserve to feel safe and respected at all times. I encourage you to do the same. 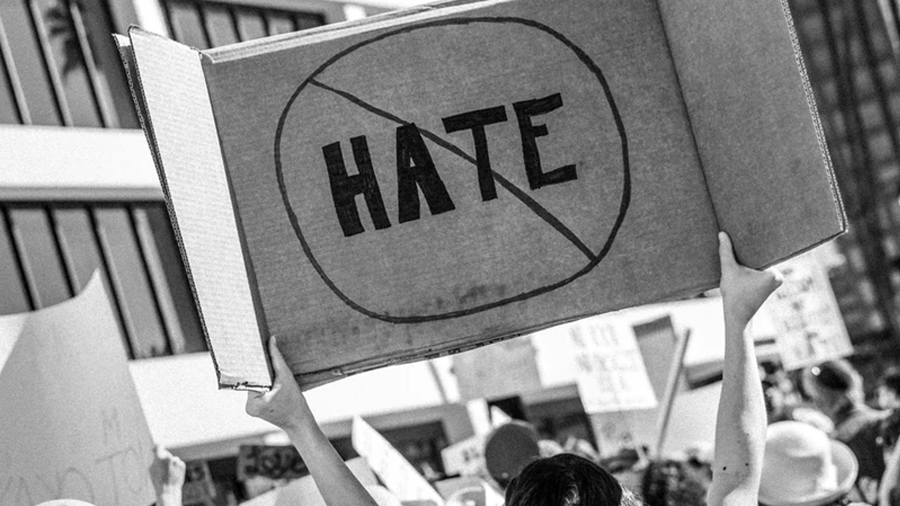 In my molecular biology class, it was clear that the expression of support provided a modicum of relief for students. One undergraduate responded in an email to me that same day: “As a minority, especially female, I’m really grateful that you spoke up to encourage diversity and show solidarity. It makes me feel safer on campus.”

However, the threat to the safety of targeted groups in our community may soon require far more than offering reassuring words. As academic scientists, we need a collective plan of action to ensure that our labs are places for scientific discovery, and not prejudice or intolerance. Taking a proactive stance may not come easily. Unlike our colleagues in the social sciences and humanities, we’re less accustomed to engaging head-to-head with societal crises. However, the emergence of unveiled racism, sexism, anti-Semitism, Islamophobia, homophobia  and demeaning language, and the very likely deportation of millions of people, threatens to undermine the talent we foster in our labs and the cohesion of the academic environment.

In my opinion, the time is now to band together in our rejection of bigotry and intolerance in all forms. Emails from our leaders (like this one) are important and helpful. In the coming weeks, we must also determine concrete actions that will unify the scientific community against hate and lend our collective strength to other efforts underway across the country. Part of those efforts must be a willingness to hear perspectives that are different from our own experiences, whether liberal or conservative, and to have the courage to have meaningful conversations aimed at understanding one another’s points of view instead of characterizing diverse perspectives as “right” and “wrong.” If we have any hope of moving past this anxiety, the path lies in open communication.

Many of us will be understandably concerned about what the new president and Congress will mean for the funding of science. I have faith that the ASBMB Public Affairs Advocacy Committee will remain steadfast in the fight to promote basic science research funding over the coming years.  I also have faith that the PAAC will advocate to ensure a healthy environment in which scientific discovery can thrive.

So what can we as a community do, right now, to prepare for what lies ahead? Can we establish a new nationwide campaign of tolerance and unity that gathers the voices of every scientific society in the country? What would that entail? What would that look like? Scientific societies should consider raising funds and spending them in ways that would further enhance the opportunities for minority groups within our societies, for example by promoting conference attendance and organizing programs geared for career development and networking. I would be eager to hear additional constructive suggestions for how to proceed (here, in the comments section) and will look forward to working with you in the coming weeks to establish an actionable path forward. As scientists, we have a powerful voice, and we must use it.

Sachs was inspired by the statement put out by ASBMB reaffirming our commitment to diversity and inclusion.

Jonathan Sachs is a professor in the Department of Biomedical Engineering at the University of Minnesota. He is a member of the ASBMB Public Affairs Advisory Committee.