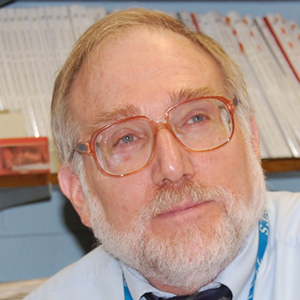 It has long been established that the benefits of research funded by the National Institutes of Health flow freely to academic and commercial enterprises and ultimately to the general public whose taxes have funded the research. It is now evident that because of limitations of the NIH budget, many meritorious grant applications are not being funded. The negative results of this funding crunch have been widespread; not only has important research into vital issues of disease causality and treatment been delayed, but the research infrastructure in manpower has been seriously compromised. Long-productive labs have been closed, established scientists no longer participate in research, and most importantly, graduate students and young professors are being persuaded that academic research is not a viable career choice.

Congress and the American public have been generous in supporting research in basic and applied medical sciences, but this support has not kept up with the explosion in knowledge that now presents the opportunity to approach and solve some of the fundamental problems in medicine. A new model is needed for supplementing the NIH budget with additional funding not derived from the federal budget. I am suggesting that some of the costs be shared by those commercial interests that benefit from NIH-funded research.

Another possible model would be to impose a license fee and royalty structure on companies that use NIH-funded basic or applied research findings in their product development. Commercial support of NIH funding could be offset by tax credits for the participating companies, thus reducing the direct costs to these companies.

Many other equitable models could be proposed, but the governing principle should be that companies that benefit from NIH-supported applied or basic research compensate the sources of these discoveries.