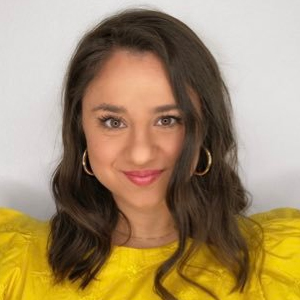 Nearly every day, a new study about the mental health of college students appears. Citing some measure of sadness, anxiety, feelings of burnout or use of unhealthy coping skills, these studies say the same thing: College students are struggling.

Understanding of student mental health issues was growing before the pandemic took hold, and the stigma around these issues slowly breaking down. The pandemic, and the profound way it has affected young people, has brought the topic to the center of the public conversation, and now to Washington.

President Joe Biden recently called on colleges to use federal Covid relief funding to add mental health support for students, and at the end of June, the House of Representatives passed two bills relating to college students’ mental health.

Rep. Susan Wild, a Democrat from Pennsylvania, who sponsored a bill that proposes better mental health services and suicide prevention programming on campuses, said that the unprecedented challenges students have faced over the past several years are contributing to strained mental health and that the bill is needed to combat long-term effects.

The bill encourages colleges to work with community organizations to develop mental health support systems for students, as well as comprehensive campus plans that could include everything from campaigns to ensure students understand the resources available to trainings for non-mental health professionals on campus in understanding warning signs of serious mental health issues, to other safety measures on campus. The bill does not propose any funding; it functions more as a call to action.

It passed in the House with 405 representatives voting in favor and 16 opposing it.

“I think there is a lot of commitment to addressing this issue on both sides of the aisle,” said Manuela McDonough, the director of government affairs and advocacy at the Jed Foundation, a nonprofit advocating for mental health care for young people, who has worked with Wild on the bill. “People are aware that our youth are struggling and are struggling more so now, as we are dealing with the pandemic and the fallout of the pandemic.”

Though it received overwhelming support in the House, Wild’s bill is not currently scheduled to be taken up in the Senate. McDonough said it’s important to have bipartisan support, so they are working to find Senate sponsors from each party and hope to introduce a Senate version of the bill before the end of the year.

The House also recently passed a bill that would require the Department of Education and the Department of Health and Human Services to help campuses with drug and alcohol misuse prevention and recovery programs, and would establish a five-year grant program to fund the programs. It passed in the House, 371-49, but has not yet been scheduled to be heard in the Senate.

Down the road, it’s also possible that legislation could move forward by being written into a larger bill or folded into a broader package of bills. The Senate Health, Education, Labor and Pensions Committee has signaled that it’s working on a package of bills related to mental health and substance abuse, but the bills have not been filed yet. And in March, the Senate Finance Committee released a report on mental health and substance use, which separates children, adolescents and youth as one of five focus areas for future legislation.

The report highlights disparities based on race, ethnicity, sexuality and geographical location that the committee says lead to inequities in mental health and substance use outcomes. A draft policy released by the committee aims to reduce barriers to mental health care for youth on Medicaid.

Sen. Ron Wyden, a Democrat from Oregon who chairs the Finance Committee, wrote that the goal is that “Every American is able to access the mental health and substance-use disorder care they and their loved ones need when they need it.”

This story was produced by The Hechinger Report, a nonprofit, independent news organization focused on inequality and innovation in education.

Olivia Sanchez is a higher education reporter for The Hechinger Report. She previously covered local and state government for the Capital Gazette newspaper in Annapolis, Maryland. 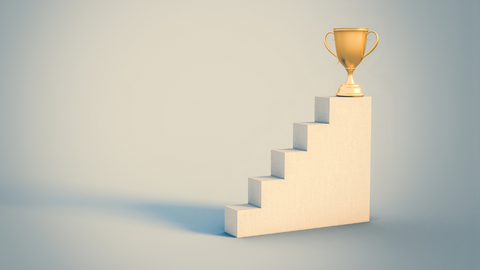 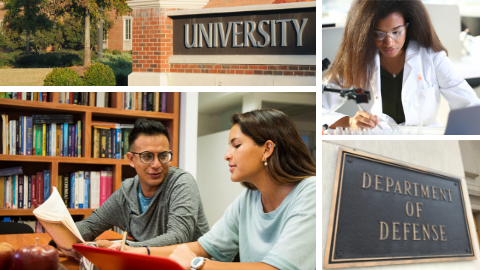 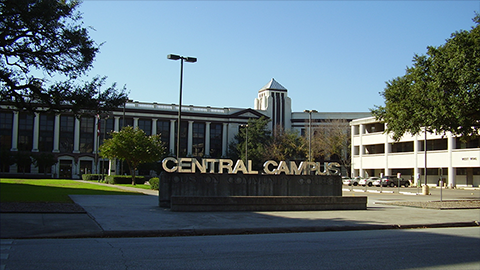