Who is Herbert Tabor?

Now 99 years old, Herbert Tabor is a senior investigator at the National Institute of Diabetes and Digestive and Kidney Diseases. From 1971 to 2010, he served as editor-in-chief for the Journal of Biological Chemistry, overseeing its expansion from 1,000 to 4,500 published articles per year and its transition to online publication. Over the years, he also has authored 31 articles published in JBC, including nine co-authored with his wife, the late Celia White Tabor.

The JBC/Herbert Tabor Young Investigator Awards were conceived to honor him, said Associate Editor George DeMartino of the University of Texas Southwestern Medical Center. “And there’s probably nothing that would honor him more than having good papers published in JBC.”

Here’s a brief look at Tabor’s life and accomplishments: 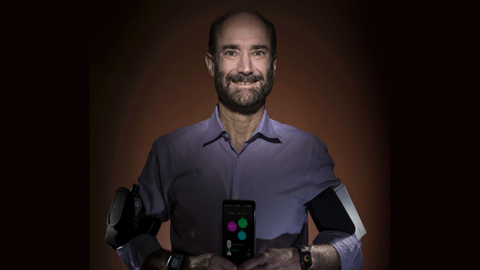