ASBMB Today Opinions Why we take undergrads to research conferences

Why we take undergrads to research conferences 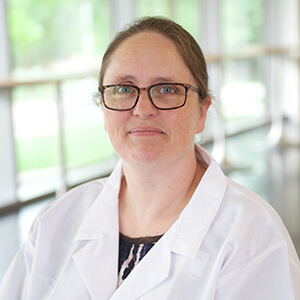 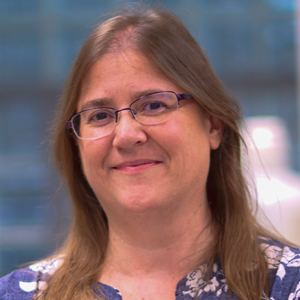 “Other scientists wanted to talk about what I was doing.”

That’s how Kaitlin Hart recalls the connections she made at the 2014 American Society for Biochemistry and Molecular Biology Annual Meeting. It was her first scientific conference, back when she was a sophomore at Rochester Institute of Technology.

Hart recently defended her Ph.D., and she said that early exposure to a scientific conference provided a confidence boost that inspired her to pursue graduate school.

Many students don’t get to attend conferences until later in their undergraduate or graduate careers. But we know that scientific meetings can have a big impact on first- and second-year undergraduates.

Allison Rupert attended the ASBMB meeting when she was a sophomore at Grand View University in 2019. This year, she completed her master’s degree in medical science with a concentration in molecular medicine.

“I think attending the ASBMB conference early on in my academic career played a large role in identifying my initial interest in research by showing me the wide scope of research and its seemingly endless disciplines and possibilities,” Rupert said.

We both had great experiences taking undergrads to the 2022 ASBMB annual meeting in Philadelphia. 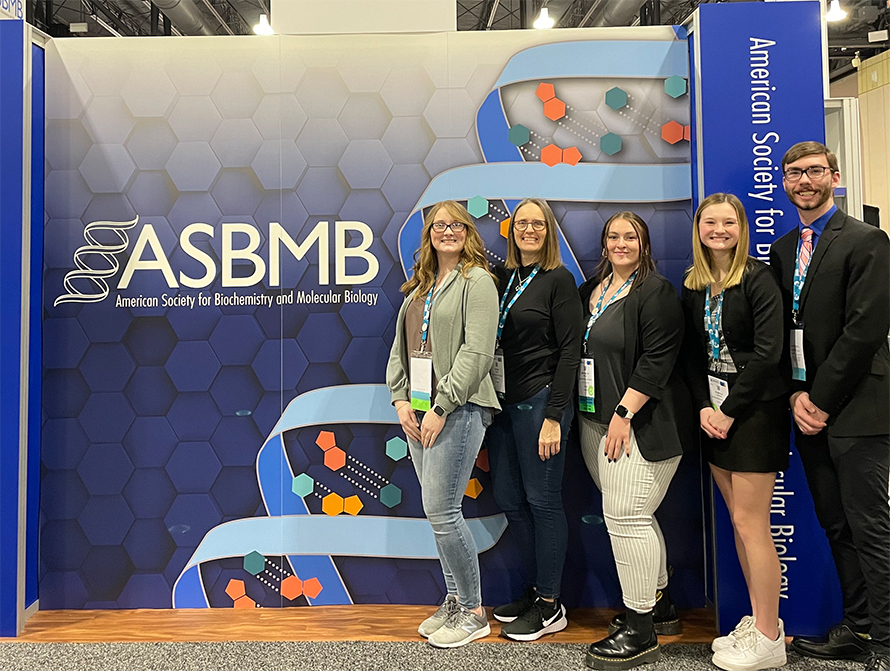 Bonnie Hall: I took four students to the meeting. One was a Grand View University senior who had done a year of research, but the others were sophomores who had spent a year reading articles and doing biomolecular modeling, ultimately printing a 3D model of the seipin protein.

It’s more typical to take a senior research student to a meeting, but I had seen the benefits of taking first- and second-year students as well. I first took sophomores to the ASBMB annual meeting in Orlando in 2018 as part of their involvement in a National Science Foundation–funded biomolecular modeling project. Their interest in research blossomed. They went to the conference seeing themselves as students but returned seeing themselves as part of the scientific community. This has inspired me to keep looking for ways to bring younger students to conferences, especially those who historically are underrepresented in science.

This year, my student Isabelle Juhler and two other sophomores presented a poster about their seipin model and spoke with seipin researchers as part of their poster presentation. Attending a national meeting was “extremely beneficial to my growth as a scientist,” Juhler said. “I was able to learn about the research process from fellow undergraduates as well as from scientists working in academia and industry. I was also exposed to many intriguing topics within my field of interest, which got me excited about pursuing independent research in the future.”

Grand View is a small liberal arts institution, and attending a national meeting allowed these students to see how science and research happen outside the classroom and on a much larger stage. Attending the undergraduate poster competition sparked their excitement, and they said it helped them see how they could be part of the scientific discovery process. 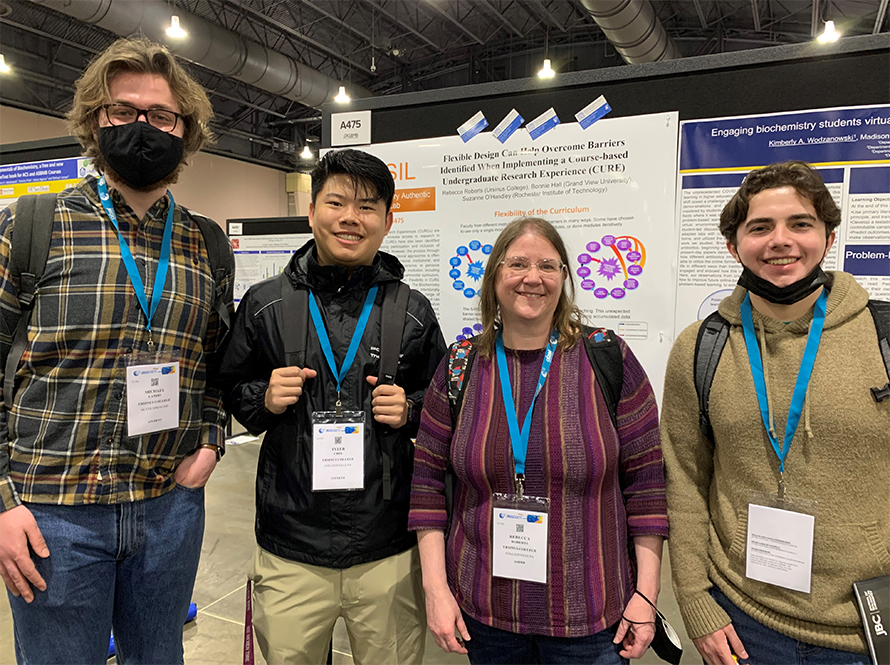 Rebecca Roberts: I took 30 students to the 2022 ASBMB meeting. The majority were first- and second-year students at Ursinus College who had yet to participate in undergraduate research. I’ve seen early-career science students make the transition from high school to college, where they begin learning from primary literature rather than textbooks. I wanted them to make the next transition — to show them that science isn’t just what’s going on in the classroom.

Catie Wrinn, a sophomore, said she “was able to better understand the professional applications of what we are learning, not only in the various research projects that were presented but the other parts of the biology sphere, including the industrial market for lab products.”

I helped the students with the registration process and went over conference etiquette and how to navigate the meeting at a lunch the week before the meeting. The week after, I held a debrief meal where they could reflect together. A few felt overwhelmed by the size of the convention center in Philadelphia, but most said they felt an energy about their careers that wasn’t there before.

Taking students to meetings early helps them gain a sense of belonging and validation that they are on the right career path. They learn about professional communication and how to handle pushback on their ideas. If they are doing undergraduate research, they return from the conference with enthusiasm and a personal commitment to their role in the project (which also benefits their principal investigator).

As mentors, we need to include those students who may not be the stars of a research lab; we need to encourage those who have not yet found their place. We need to guide younger students as they prepare abstracts to submit, put posters together and navigate how to schedule their time at a conference with concurrent sessions.

“I want to have seen them at a local or regional meeting first,” he said, “and I ask a colleague present to push them a bit to see how they work under pressure before bringing them to a bigger national conference.”

Local conferences are also an economical way to engage students, especially those who are attending and not presenting.

Young undergraduates who attend scientific conferences often realize that they are scientists with important questions to ask — and even some answers to give.

Bonnie Hall is an associate professor of chemistry at Grand View University.

Rebecca Roberts is a professor of biology at Ursinus College.

May I introduce you to a community of engagement?
Audrey Shor
Evolving to connect
Marilee Benore
Connecting with an inspiration
Anju Duley
Finding connection in identity ambiguity
Heather Dwyer & Martina Rosenberg
Science is all about connections, conferences and collaborations
Desirazu N. Rao
An ion channel connection
Sandra Rossie