The last time I ate a meal inside a restaurant was March 12, 2020. I use the word "restaurant" loosely because I was at Dulles International Airport in Virginia grabbing a sandwich and a beer before an overnight flight to Amsterdam – where I was to meet my daughter and her family for a fun trip to see friends on a Greek island.

You can guess what happened next.

Amsterdam locked down. We canceled our island trip. Daycare was closed, so I spent the next 10 days trying to keep my 2-year-old granddaughter out of her parents' hair while they attempted to do their jobs remotely, all of us crammed into their tiny Dutch house. I panicked briefly when President Trump announced that U.S. citizens who were overseas would not be allowed back home, but otherwise I had fun teaching little Penelope how to make biscuits and taking her on walks to all the nearby playgrounds. We ordered carryout food from the suddenly shuttered restaurants in their neighborhood. I learned that in seven months I was going to have a second grandchild.

That trip seems so long ago. Back then, only a few people were wearing masks or distancing at the airports. A handful of folks had donned what appeared to be disposable hazmat suits, but I dismissed them as outliers. When I returned to Dulles, a nice man took my temperature, asked me if I felt OK and told me to stay home for two weeks.

Meanwhile, the American Society for Biochemistry and Molecular Biology office closed, and the society's annual meeting was canceled. Because most of our members lacked access to their office mail, we didn't print three issues of this magazine. Shortly before the shutdown, we learned that the ASBMB's three journals would be going open access. Somehow, that had to happen with almost everyone working from home.

Since then, the way we do everything has shifted, layered with all the ordinary changes of work and life and coping. I got a new hip in July. My younger daughter got engaged in August. My mother turned 90 in September. My grandson was born in November.

The ASBMB (along with everyone else) learned to exist and thrive online, and the crowning result will be a virtual annual meeting in April. We've seen a lot of staff changes, culminating with the retirement in February of Barbara Gordon, our longtime executive director, and the selection of Steve Miller to take on that position.

All these changes have happened in the flat, surreal twilight of online existence. I have to wonder how different everything will feel next March when (fingers crossed) we can all be in the same room again. 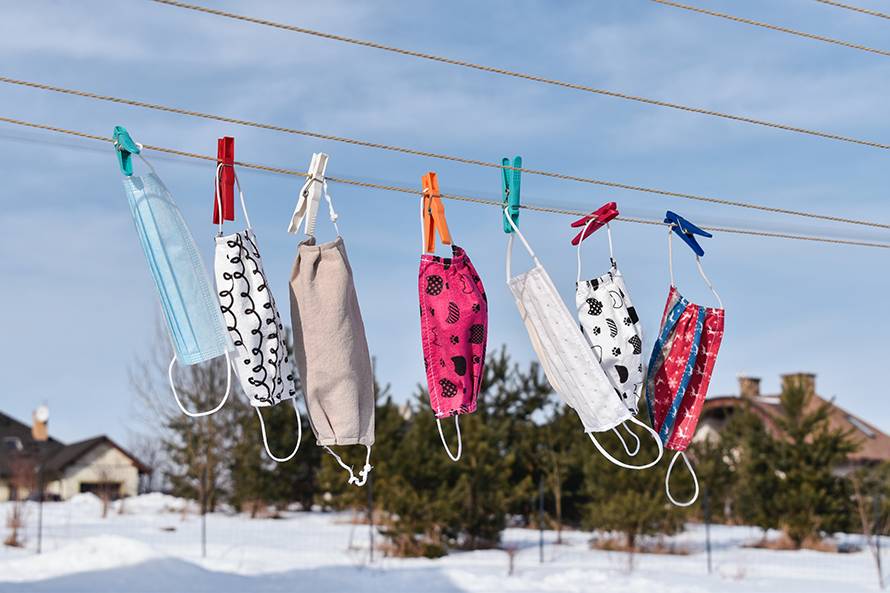