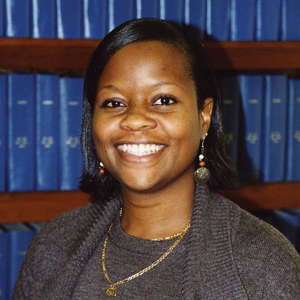 A friend and colleague shared with me a recent experience she had at a faculty awards ceremony. Her institution was awarding one of its highest honors, and while the citation was being read and the accomplishments of the winner listed, my friend’s colleagues were pointing at her and whispering, “This has got to be you.” Despite their reassurances and the plain facts of her extensive academic and service activities being read aloud, she refused to believe the award was for her. Later, she would reveal that not only did she feel that the award couldn’t have been for her but, perhaps more troubling, she felt that she didn’t deserve it.

This sense of not being worthy plagues many, particularly high achievers with CVs that tell a clear story of exceptional qualifications and accomplishments. The sense of unworthiness has a name – impostor syndrome – and is defined as a complex array of feelings characterized by a belief that one is incompetent and any achievements are in fact undeserved strokes of luck or other external factors. Although members of underrepresented minorities and women suffer from impostor syndrome in high proportions, the syndrome is pervasive and can affect anyone whose life experiences, including socioeconomic status, sexual orientation, religious beliefs, or other factors, make them feel like an outsider. Since a seminal paper on impostor syndrome was first published by Pauline Rose Clance and Suzanne Imes in 1978, many books and articles have chronicled the struggles of successful, high-achieving individuals from professional spheres. Joyce Roché described her struggles with imposter syndrome in her book The Empress Has No Clothes: Conquering Self-Doubt to Embrace Success. Roché shared her journey as an African-American woman growing up in New Orleans who went on to become vice president of Avon and CEO of Girls Inc. In the book, she describes the deep-seated fear that she would fail and be revealed as undeserving of her achievements. Eventually, she developed coping strategies to dampen the inner voice that undermined her confidence, and she finally accepted that she had earned a seat at the table.

Roché’s story resonates with many minority professionals in STEM, particularly those in academia. While there have been gains in the number of underrepresented minorities that pursue undergraduate and doctoral degrees in STEM disciplines, the number of these graduates that matriculate into tenure-track faculty positions has not changed significantly in decades. The proportion of tenured full professors from underrepresented minorities still hovers around 5 percent. Similarly, while female graduate students outnumber their male counterparts in the biological sciences, their numbers lag behind when it comes to tenured professorships.

For underrepresented minorities, impostor syndrome can complicate an already challenging career path in which isolation and the pressure of representing an entire race or gender are already in play.

Further seeds of doubt can be planted by seemingly well-meaning individuals. I often reflect back on a graduate school interview during which a faculty member told me that despite my strong academic record I would have to work twice as hard as other students because “all of the other black students” have to work harder. Similarly, after being awarded a Howard Hughes Medical Institute predoctoral fellowship, I was told by a mentor that “they always pick one black student,” so I should feel lucky to have been picked. Statements like these can trigger periods of self-doubt and isolation, particularly during challenging times like preparing for a qualifying examination, revising a grant application, reviewing student evaluations, or navigating the promotion and tenure process.

All of this can be compounded further by stereotype threat, a phenomenon studied extensively by Claude M. Steele, professor of psychology and executive vice chancellor and provost at the University of California, Berkeley. Steele found people feel at risk of confirming negative stereotypes about their social groups, such as the stereotypes that women are bad at math and that African-Americans are less intelligent.

So how does one develop mechanisms to cope with the feelings of impostor syndrome? There is no one-size-fits-all answer, but the following strategies may help (National Science Foundation and Young, Valerie):

Marion Sewer is a professor at the Skaggs School of Pharmacy and Pharmaceutical Sciences at the University of California, San Diego. 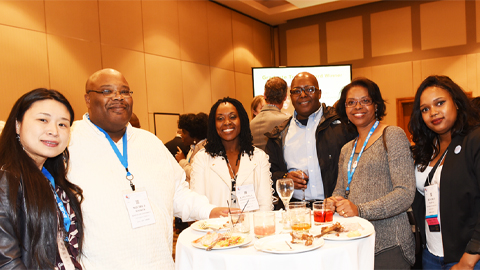 As in past years, the MAC reception at #DiscoverBMB will offer good science, good food and good company. 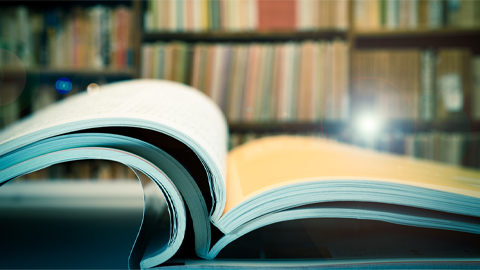 Publishing pros at your disposal

The ASBMB’s editorial team will hold a workshop at #DiscoverBMB to help you prepare, revise and share your work with the world. 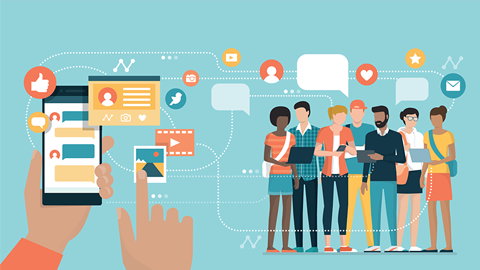 Join us for a #DiscoverBMB chat and get answers to your questions about abstracts, travel awards and the annual ASBMB Undergraduate Poster Competition. Also note that the deadline for fellows nominations has been extended. 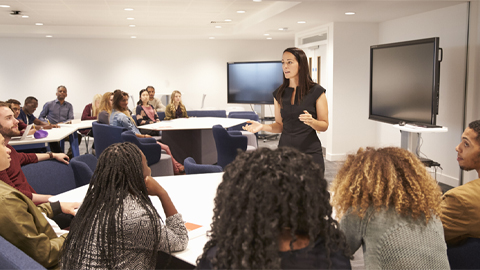 We asked, you delivered

The #DiscoverBMB schedule will be packed with workshops focused on building your skills and strategies beyond the bench.