Many undergraduates are depressed. Online instructors can help. 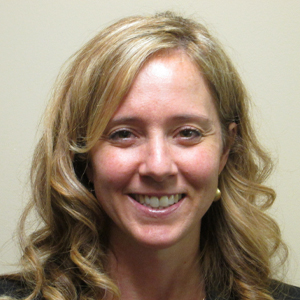 “We can look out into our classroom and think that everyone is having a perfectly fine day, but it’s absolutely not true.”

Katelyn Cooper said this, and she would know. Cooper leads the Cooper Biology Education Research Lab at Arizona State University. Her team recently conducted a survey of 2,175 undergraduates who were taking online science classes. The results, published in PLOS ONE in June, showed that a staggering 54% of the students reported experiencing symptoms of depression.

Cooper acknowledges that we live in uncertain times when pandemic lockdowns and social tensions likely increased this figure. But she said she wondered whether aspects of the classroom also impact mental health. Specifically, she wondered about the interplay between depression and online learning.

“The online format of learning lends itself to lots of different opportunities for students to feel hopeless,” Cooper said, “and hopelessness leads to depression.”

She and her team set out to investigate how depression affects a student’s ability to learn online, and conversely, how the online learning environment impacts mental health.

It is a timely question, given that, before the pandemic, more than half of college students took at least one online course — and after many months of closed campuses and mandated distance learning, that number is likely higher now.

To investigate this, doctoral student Tasneem Mohammed interviewed 24 science students who identified as suffering from depression and who were completing their degrees online.

“The interviews gave me insight into how difficult managing college can be while going through a depressive episode,” Mohammed said.

Students appreciated the opportunity to talk.

“We asked participants what type of gift card they would like” for participating in the study, Cooper said, “and they were like, ‘oh, there is a gift card? I was just excited that you wanted to talk to me about my experience.’”

Digging into what helps and hinders depressive symptoms for students in an online course, Mohammed found that seemingly small aspects of communication from instructors can have big impacts.

For example, if a student who is experiencing depression asks a question and an instructor doesn’t answer in a timely fashion (or at all), “the student can internalize that and blame themselves,” Cooper said.

One study participant described that experience as “crushing, because it feels like once again you weren’t good enough to get your questions answered or were too stupid and you didn’t ask the right questions.”

Of course, the instructor might counter that they had no ill intent, explaining, “An email accidentally got deleted or went to the bottom of my inbox and I didn’t see that discussion post,” Cooper said. But, she added, “Students with depression often blame themselves when things don’t go as planned.”

Knowing this, instructors can be more mindful about providing timely answers, using a variety of channels such as emails, discussion forums and social media.

The good news is that such small steps make a difference. “If I’m starting to spiral, if I’m starting to go into a negative thought pattern and I post something and almost immediately get a response, then it’s a hard shock,” another study participant said. “I’m like, ‘Oh, okay. I have a solution. I can figure it out.’”

Seen and not seen

In her article published in CBE–Life Sciences Education, Mohammed reported how a wide range of online classroom practices can affect depression. Students told her they appreciate being able to turn their cameras off during a synchronous session.

“It’s comforting that I can have a bad day and that I can show up with my hair not brushed and be crying and have makeup down my face and no one can see me,” one student said.

After seeing these responses, Cooper changed her online course policy and gave students the option. “Everybody turned their cameras off,” she said.

She was initially dismayed but reconsidered. “We often think that students learn better with their cameras on,” she said, “but I think we should challenge that.”

Cooper realized that she liked students to have their cameras on not for their learning but for her own sake, she said. “I’m a better teacher when I can see my students.”

She now encourages instructors to be honest about why they require students to have their cameras on and to give students options.

The two papers published by this group — the in-depth interviews with 24 students who identify as suffering from depression and the quantitative survey of 2,175 online students — paint a picture of the experience of today’s online science students and what can be done to support their mental health.

What’s more, the team’s studies show that students who traditionally have been underrepresented and underserved in science — students who are women or LGBTQ+ and those who experience financial instability — are more likely to have depressive symptoms, and those symptoms are more severe.

This data provides another incentive for educators to create online learning environments that support students with depression.

“If a student comes out and identifies as having depression to an instructor,” Mohammed said, “that’s itself a big step.”

Tasneem Mohammed encourages instructors to make small changes that can make a big difference. Her two articles coming out of the Cooper Lab are chockful of concrete advice including these five tips:

Annie Prud’homme-Généreux is a freelance writer who lives in beautiful Vancouver, Canada. 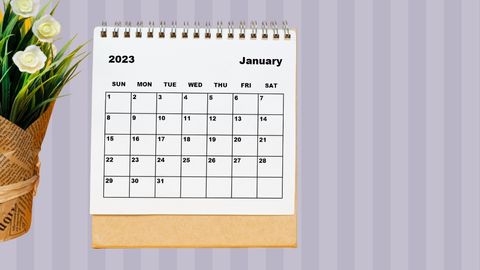 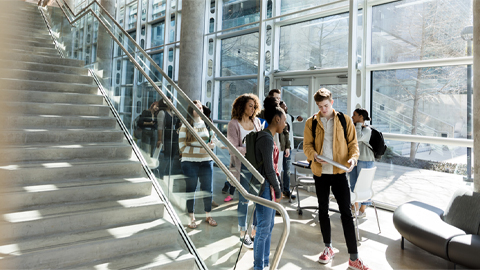 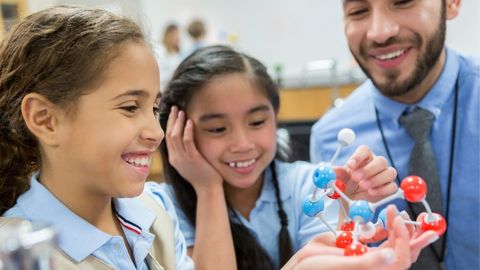