Home Meetings and events Emerging Roles of the Nucleolus

Emerging Roles of the Nucleolus

The symposium focused on nucleolar structure and function. Addressing fundamental questions on this topic necessarily involves work in diverse scientific fields such as RNA biology, nuclear organization, gene regulation and genome stability. The sessions at this symposium were designed to bring together researchers from a wide variety of backgrounds in order to make connections across disciplines and promote collaboration.

Session II: Transcription and the rDNA

Session IV: Nucleoli and ribosomes in cell division and development 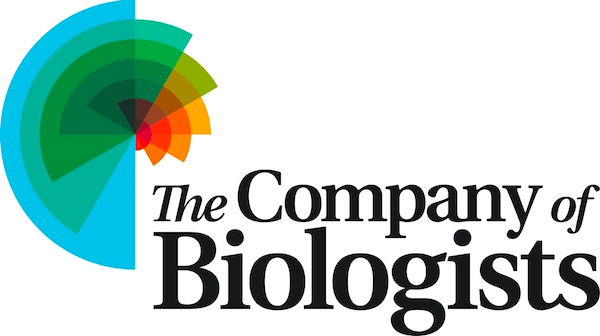 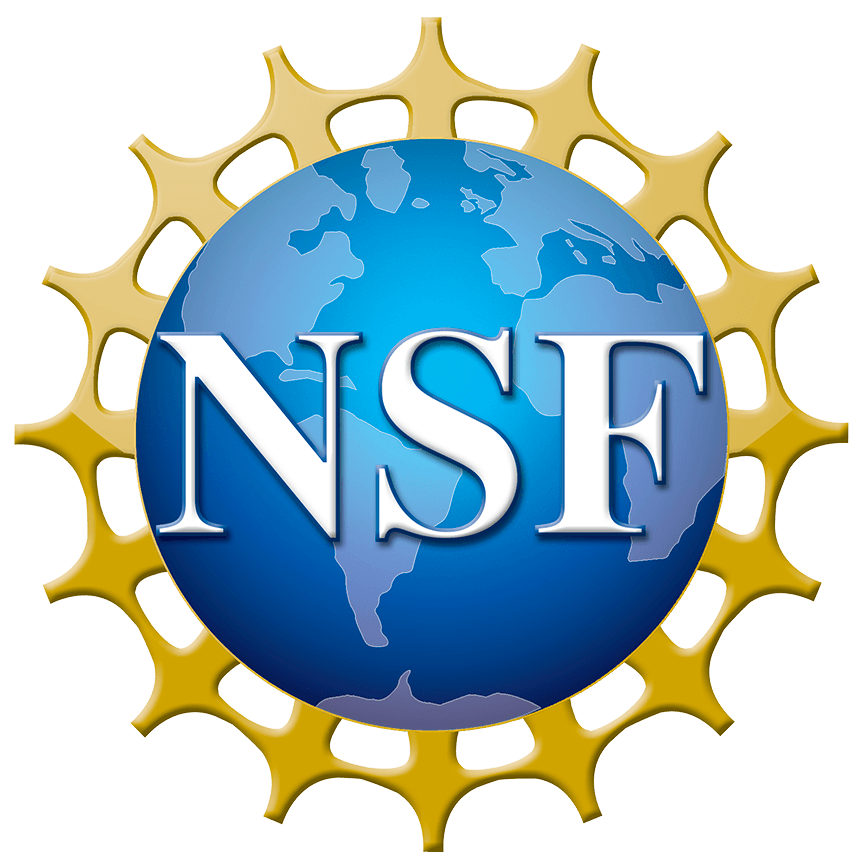