“Unlimited Potential, Vanishing Opportunity” chronicles the difficulties that scientists face in trying to secure federal funds for research. Compiling and analyzing data from a survey of over 3,700 scientists from all fields of research, the report clearly depicts the negative effects of budget cuts and sequestration on individual scientists and the entire scientific research community.

The report’s authors strongly urge the federal government to overturn sequestration and return to a strong, sustained investment in scientific research.

In the summer of 2013, the ASBMB and fifteen other scientific societies conducted a survey of scientists, asking questions regarding cuts to nondefense discretionary spending by Congress since 2010. Over 3,700 scientists from all fields of research responded. 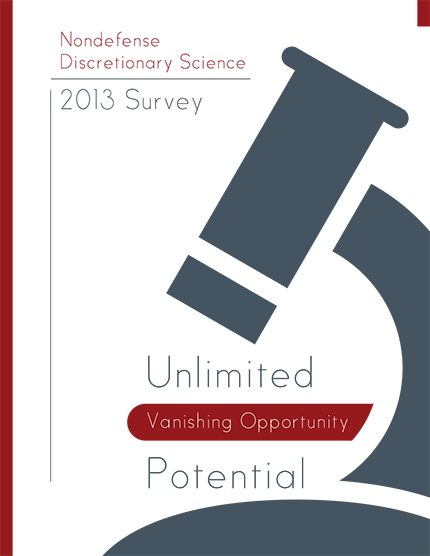 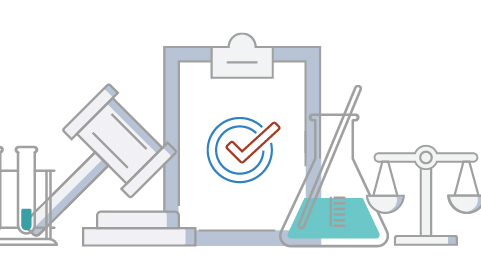 Best practices for sharing your stories with the policymakers whose decisions affect your work. 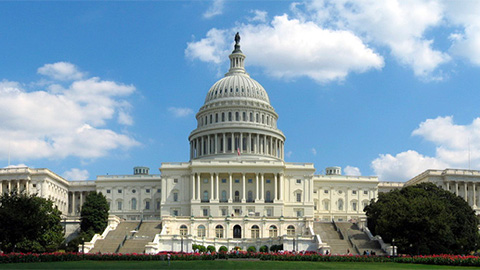 A program that brings trainees from across the country to meet with their congressional leaders in Washington, D.C. 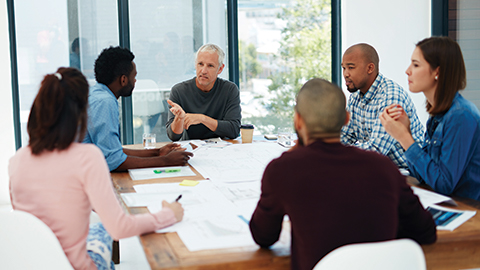 A three-month externship that provides the skills to create change and to become a leader for those seeking to do the same.