This meeting will gather the scientists who made the first observations of flux-independent signaling by ionotropic receptors in neuronal cells two decades ago. In addition, a new generation of scientists studying this function in neuronal and non-neuronal cells will present their most recent findings.

Traditionally, ionotropic receptors (or channels) have been studied from the electrophysiological point of view because they mediate the passing of ions from one side of a biological membrane to the other, thus modulating the plasma membrane potential and therefore cell function. Several findings in the past 20 years have shown that ionotropic receptors also are able to signal intracellularly independently of channel opening and ion flux. These newly described functions have helped us to understand the physiology of different cells in the nervous system and, by extension, other somatic cells as these receptors are ubiquitous in cells and tissues.

The glutamate ionotropic receptors — which include kainite, AMPA and NMDA receptors — are among the most-studied groups in this context. There is also evidence for nicotinic ACh receptors, Kv channels and voltage-gated Ca2+ channels. These findings have stimulated the study of ionotropic receptors in non-electrically excitable cells, in which these channels are expressed, from molecular, biochemical and cellular perspectives.

This event will be of interest to neuroscientists, cell biologists, molecular biologists, biochemists and others involved in the study of cell physiology and function in health and disease.

A limited number of abstracts will be chosen for flash talks and poster presentations. 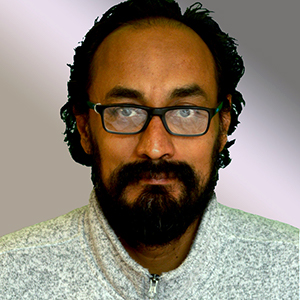