Home About us History of the ASBMB

History of the ASBMB

The American Society of Biological Chemists (ASBC) was founded on Dec 26, 1906, at a meeting organized in New York City by John Jacob Abel of the Johns Hopkins University.

The meeting was attended by 28 other biochemists, many of whom had participated in the launch of the Journal of Biological Chemistry in the previous year. They were subsequently joined by an additional 52 charter members.

The society’s roots were in the American Physiological Society, which had been formed some 20 years earlier, and, prior to the founding of the ASBC, had provided the principal forum for the dissemination of American research on the chemical aspects of biology. Indeed, it was the sense, as most strongly espoused by Abel, that this outlet was no longer adequate to serve the rapidly growing experimentation in this area, which led directly to the creation of the ASBC.

From this modest group of 81 scientists from North America, the society, now called the American Society for Biochemistry and Molecular Biology, has grown into one of the most important learned scientific societies with over 11,000 members from around the world. 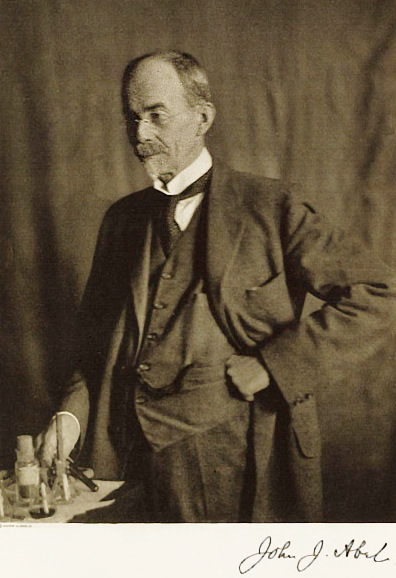 Learn more about the ASBMB 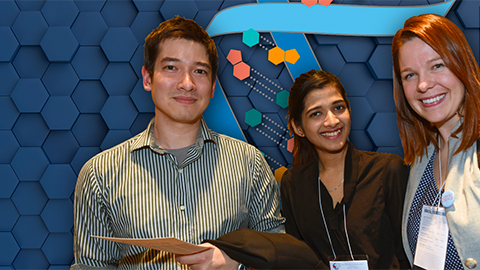 When you become an ASBMB member, you join over 11,000 scientists worldwide working to advance scientific discovery in the molecular life sciences. 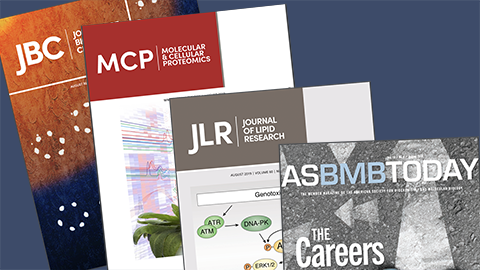 Delve into our three prestigious journals and keep up to date with the world of biochemistry and molecular biology in our award-winning magazine. 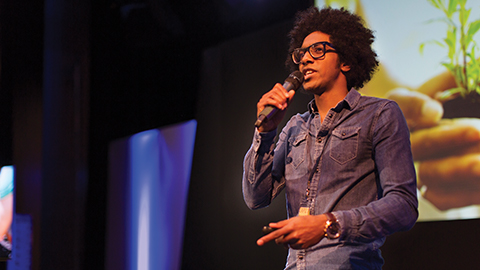 Find webinars and training courses, a job and internship board, and funding opportunities for your research.