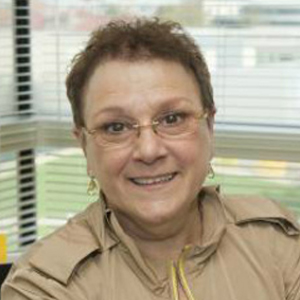 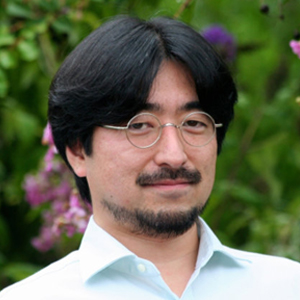 The RNA world is key to understanding gene expression in eukaryotes. This track will include three sessions describing exciting discoveries in RNA and disease: small noncoding RNAs, RNA modifications and RNA binding proteins.

The session on small noncoding RNAs will focus on discoveries in model systems and humans regarding transfer RNAs, tRNA fragments and Piwi-interacting RNAs regarding their biogenesis, functions, and roles in development and disease.

Who should attend: everyone who wants to learn how the RNA world impinges on gene expression in health and disease.

Theme song: “Hello, Goodbye” by the Beatles, because the song reminds us of the life of RNAs in a cell.

This track is powered by different kinds of RNAs — obviously.

is a professor of molecular genetics at Ohio State University.

is an associate professor in the department of biochemistry and molecular biology at the University of Georgia. 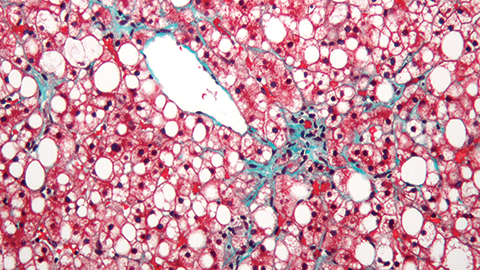