The Olympics are a remarkable display of athleticism and performance. Science plays a role in almost every aspect of this spectacle, from athlete training regimens to testing for infectious diseases and performance-enhancing substances. In anticipation of the summer Olympic games coming up in Tokyo, here are a few highlights of recent research articles related to exercise, personal data and drugs. 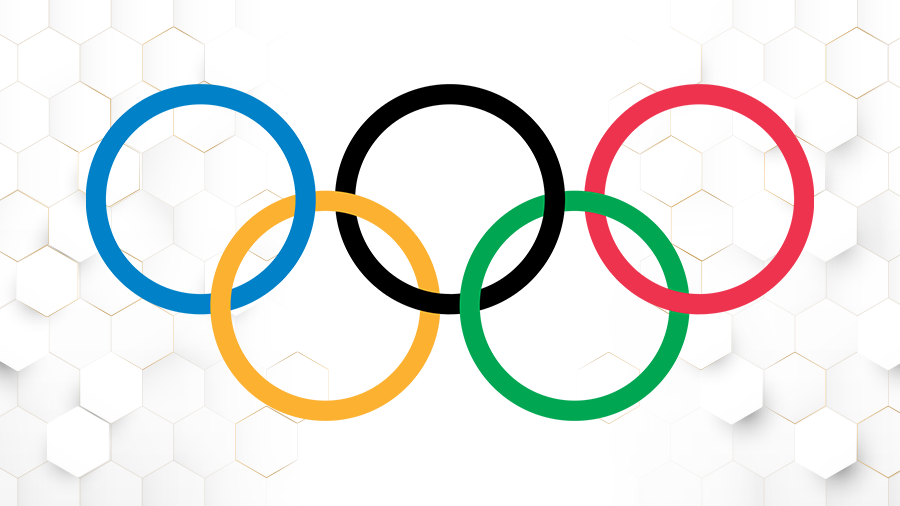 High-intensity activities, such as those performed by Olympic athletes, can leave muscles lacking an adequate amount of oxygen. This oxygen debt, called hypoxemia, leads to a series of cellular changes coordinated by hypoxia-inducible factor (HIF) transcription factors. HIF is known as the master regulator of oxygen homeostasis and can activate expression of genes involved in energy metabolism and blood vessel development.

It was thought that oxygen levels were the main regulators of HIF activity. Yet in a recent article in the Journal of Biological Chemistry, researchers from Johns Hopkins University showed that lipoproteins also can regulate HIF activity. In the absence of oxygen, fatty acids derived from lipoproteins can lead to activation of downstream HIF targets. This study introduces fatty acids as a previously undescribed physiological modulator of HIF.

Although the authors didn’t address the implications their research may have on athlete performance, a previous article highlighted HIF stabilizers as a potential new class of performance-enhancing drugs. More research is needed to understand if (and how) lipid regulation of HIF is related to athletic performance.

COVID-19 may be one of the biggest threats to the 2021 Games, but the SARS-Cov-2 virus will be only one among a long list of things officials will be diligently testing for and tracking. Athletes will have to also submit to tests for performance-enhancing drugs or certain hormone levels.

One way this may be done is by testing plasma, the liquid part of blood. Researchers have used plasma proteomics to identify proteins associated with performance-enhancing substances. But two recent articles in the journal Molecular & Cellular Proteomics raise concerns about the supposed patient safety of this approach. In one, researchers from the Max Planck Institute of Biochemistry in Germany found that plasma proteomes can be used to re-identify individuals even if samples are deidentified. The plasma data also can be used to derive potentially sensitive information, such as pregnancy status or ethnicity. In a second article by the same research group, the authors argue clinicians need to consider the bioethics surrounding deriving information from plasma samples.

Glucocorticoids are anti-inflammatory drugs used to treat a range of diseases, including autoimmune diseases. They’re also controversial in the arena of sports, with anti-doping officials concerned about how their long-term use may enhance athlete performance. Although glucocorticoids have many legitimate uses and the performance-enhancing effects of their sustained use aren’t entirely clear, athletes are routinely tested for this class of drugs.

The authors did not address how (or if) their research would have impact on athletes but did highlight their use as anti-inflammatory treatments for COVID-19 patients. More work would need to be done to better understand how the anti-inflammatory and tissue repair effects of sustained glucocorticoid use could affect athlete performance.